Home >> AG pleads out one of two suspected shooters

AG pleads out one of two suspected shooters 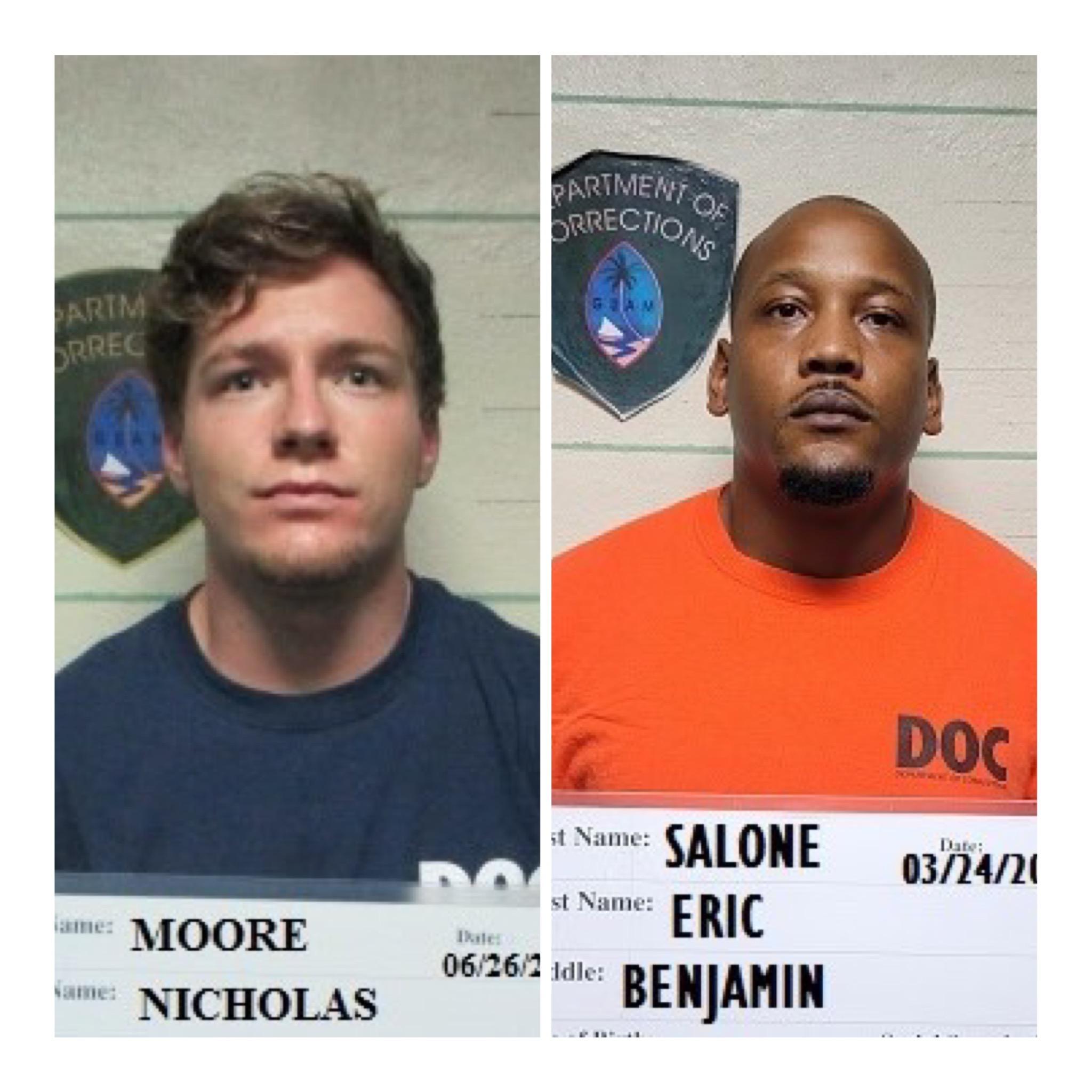 Who shot Brian Mendiola in Agana Heights the evening of October 15, 2020? Was it Nicholas Moore, or was it Eric Salone? Both men were occupants of a black Ford F-150 truck from which the gunshot came outside the village basketball court. Mr. Mendiola, the victim, first told police he believed Moore shot him. Then, he recanted and told police he, “couldn’t be sure.”

A second witness at the shooting, Curtis Garrido, told police he believed the shooter was Salone.

Both suspects were indicted earlier this year, prior to the Office of the Attorney General moving the sever the cases. Only Mr. Moore’s trial moved forward, commencing Wednesday morning with jury selection. Late Thursday, it became apparent why.

The OAG dismissed the charges against Mr. Salone associated with the alleged shooting of Mr. Mendiola, and are recommending he serve no jail time in exchange for his guilty plea on the firearms charge against him, and his cooperation and testimony against Mr. Moore.

In a deferred plea agreement accepted by the court Thursday evening, Mr. Salone has been sentenced “to serve four years incarceration at the Department of Corrections, Mangilao, all suspended, with credit for time served,” for possessing a firearm the evening of October 15, 2020 without a firearms identification card, and for shooting that gun on that night. He is to pay $1,080 in fines and court costs, all of which may be converted to community service.

Mr. Salone will not face any trial for any role he played in the shooting of Mr. Mendiola, though one of two witnesses identified him as the shooter.

Mr. Salone, who was in the U.S Navy and stationed on Guam at the time of the shooting, admitted to police in their initial investigation into the crime that he was Mr. Moore’s passenger in the truck, and that both of them were in possession of firearms. Mr. Salone is the police source of information in a June 29, 2021 charging document, where the prosecutor reveals Salone inferred Moore was the person who shot Mendiola.

According to the charges, Mr. Salone “was interviewed and confirmed that he was in the vehicle and that he shot in the direction of [Brian Mendiola] and [Curtis Garrido.”

“He claimed that he shot at the ground and that he was operating Moore’s .45 caliber handgun, while Moore was using the .38 caliber gun,” the prosecutor wrote in the original charging document. According to the charges, a .38 caliber bullet was extracted from Mendiola’s leg at U.S Naval Hospital Guam.

Police interviewed a post-incident witness identified only as “J.A.,” who said he met with Moore after the incident and Moore apologized for shooting Brian Mendiola. According to the charges, Moore told J.A. that he intended to shoot Curtis Garrido, not Mendiola.

The jury selection for Mr. Moore’s trial will continue next week. According to prosecutor Sean Brown, Mr. Salone is on the list of witnesses he intends to call to testify before the jury.