A letter to the people of the Commonwealth from Ed Propst 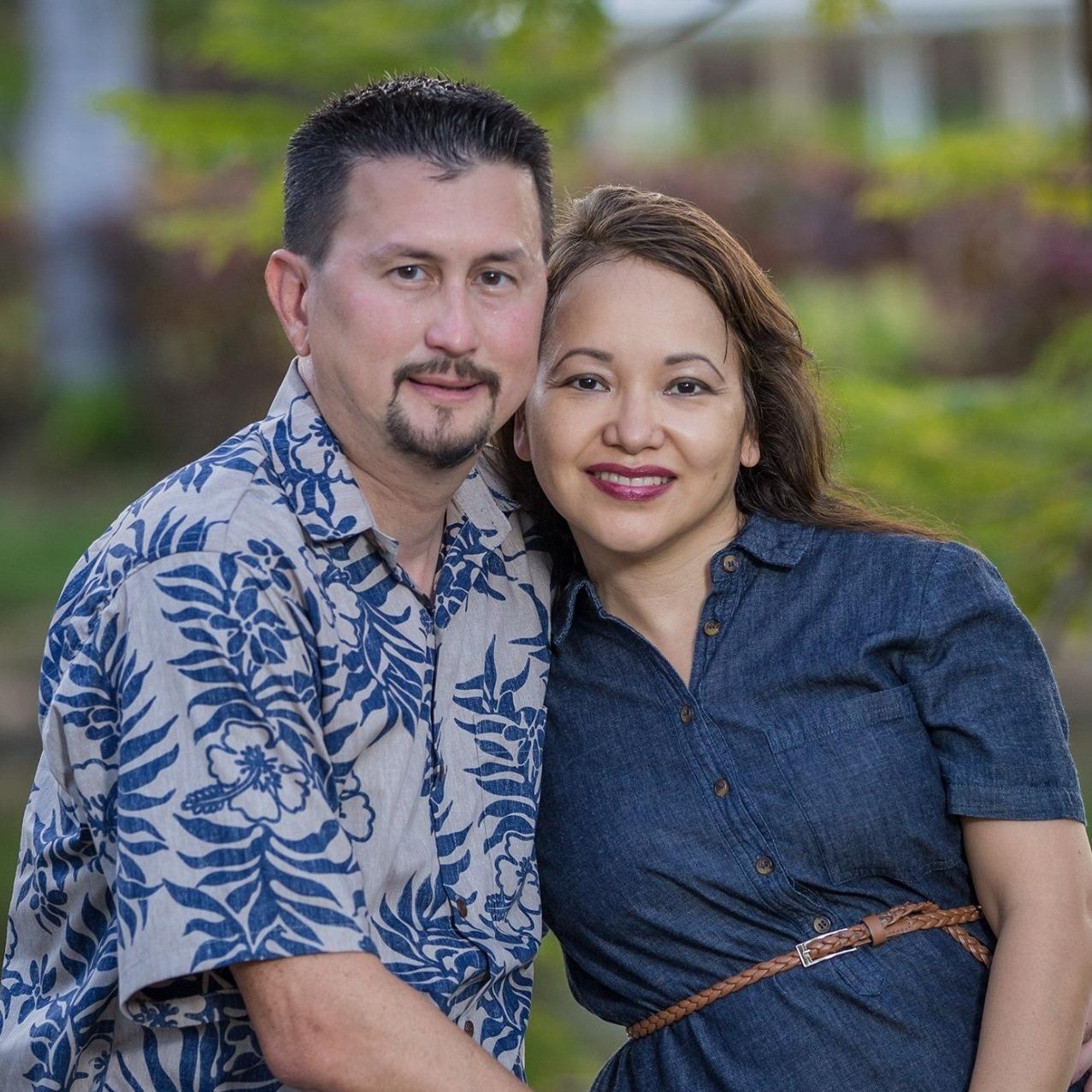 Ralph Torres failed to garner the most votes in each and every election district on Saipan on the actual day of the election held on November 8. Not a single one did he win. But in every single area where ballots were not fully and continuously under watch of the public, he was the top vote getter (absentee, every off island ballot, and the Early voting ballots that were collected daily for 7 days prior).

How is this possible?

What is even more bizarre in Ralph Torres finishing in first place is the fact that the Independents and Democrats overwhelmingly dominated and won most votes and seats in the House.

The Independents and Democrats won 16 out of 20 seats in the House of Representatives! That is a landslide victory. Top vote getters in the House all came from Independents and Democrats. So how did Ralph still end up in first place? Wouldn’t those votes carry over to Arnold and Tina? If Ralph won first place, why didn’t his fellow Republicans running for Saipan mayor and Senate win as well?

And where exactly do you think the over 4,000 Democrat votes are going to go in the run-off? Does Ralph and his brothers and the Republicans really believe that the majority will suddenly switch over to Ralph after opposing him in this election? Does Ralph really believe that the phone calls and the new signs and the promises of jobs and contracts and land compensation will be enough to sway over 4,000 votes to him after losing in Saipan so badly in the House and Senate and Mayor race?

What we have learned from the election is that we need greater scrutiny and all eyes on early voting and absentee votes.

ALL DEMOCRAT CANDIDATES are in full support of Arnold and Dave. Ralph and his brothers and team are trying their best to get our support, but he is unable to buy our integrity. Tina and Leila have already endorsed Arnold and Dave. My wife Daisy and I have as well, and we humbly ask all our supporters to come out and vote and support Arnold and Dave in the run-off. As Tina Sablan so wisely said, “We cannot afford another four years of Ralph Torres.” Six deficits in a row under Ralph is enough. Let’s not make it ten. Let’s not have another Deer Meat for Dinner Part Two. Let’s not dole out more first class travel and reimbursements for Blue Label and foie gras and wagyu. Let’s ensure taxpayer dollars are being spent wisely and properly on our people and infrastructure. And let’s work together in revoking IPI’s casino license and doing something with that rusting relic and eyesore in Garapan.

Edwin K. Propst is a member of the CNMI House of Representatives. The democrat has been re-elected by the people of Precinct 1, and for the second election in a row, received the highest number of votes among all House members. He and his family reside in Dandan, Saipan.