Home >> Barnett not shocked by Blacklist 12 scandal, says his grassroots campaign will continue

Barnett not shocked by Blacklist 12 scandal, says his grassroots campaign will continue 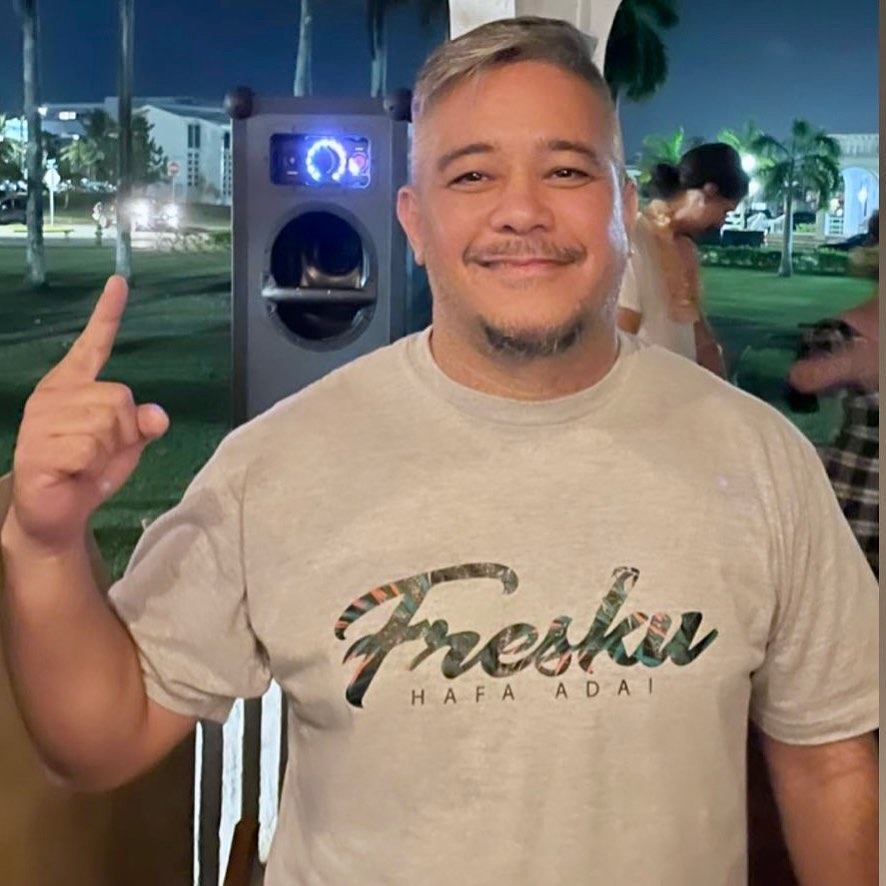 Democratic senatorial candidate Darrell “Chris” Barnett is not letting the Democratic Party of Guam’s ex-attorney’s blacklist get in the way of his push to be your senator.

“It is sad that I am not shocked by this latest attack from within our Party leadership,” Mr. Barnett wrote in a statement. “The attorney’s resignation was the right thing to do since she crossed the ethical line of her duties to the party and lost the trust of those she publicly tried to cancel.”

That loss in trust is growing as the fallout from the scandal, dubbed The Blacklist 12, continues. The Democratic Party of Guam and Gov. Lou Leon Guerrero have tried to distance themselves from the scandal, though both have praised and defended Ms. Williams in their statements. The blacklisted democrats and their families and supporters have not been persuaded by the rhetoric from the governor’s campaign and the party leadership, which are aligned with her. Speaker Therese Terlaje, another of the blacklisted democrats, said the effort against her and other democrats will not silence her advocacy for the issues that matter to the people of Guam.

“I’ll just keep working hard because I know that our voters don’t need people in power to make up their minds for them,” Mr. Barnett said. “The support I have received from our people during my campaign has been overwhelmingly encouraging and humbling. I am running as a Democrat because I believe that my grassroots campaign will connect with our people, and I refuse to let politics get in the way of that.”