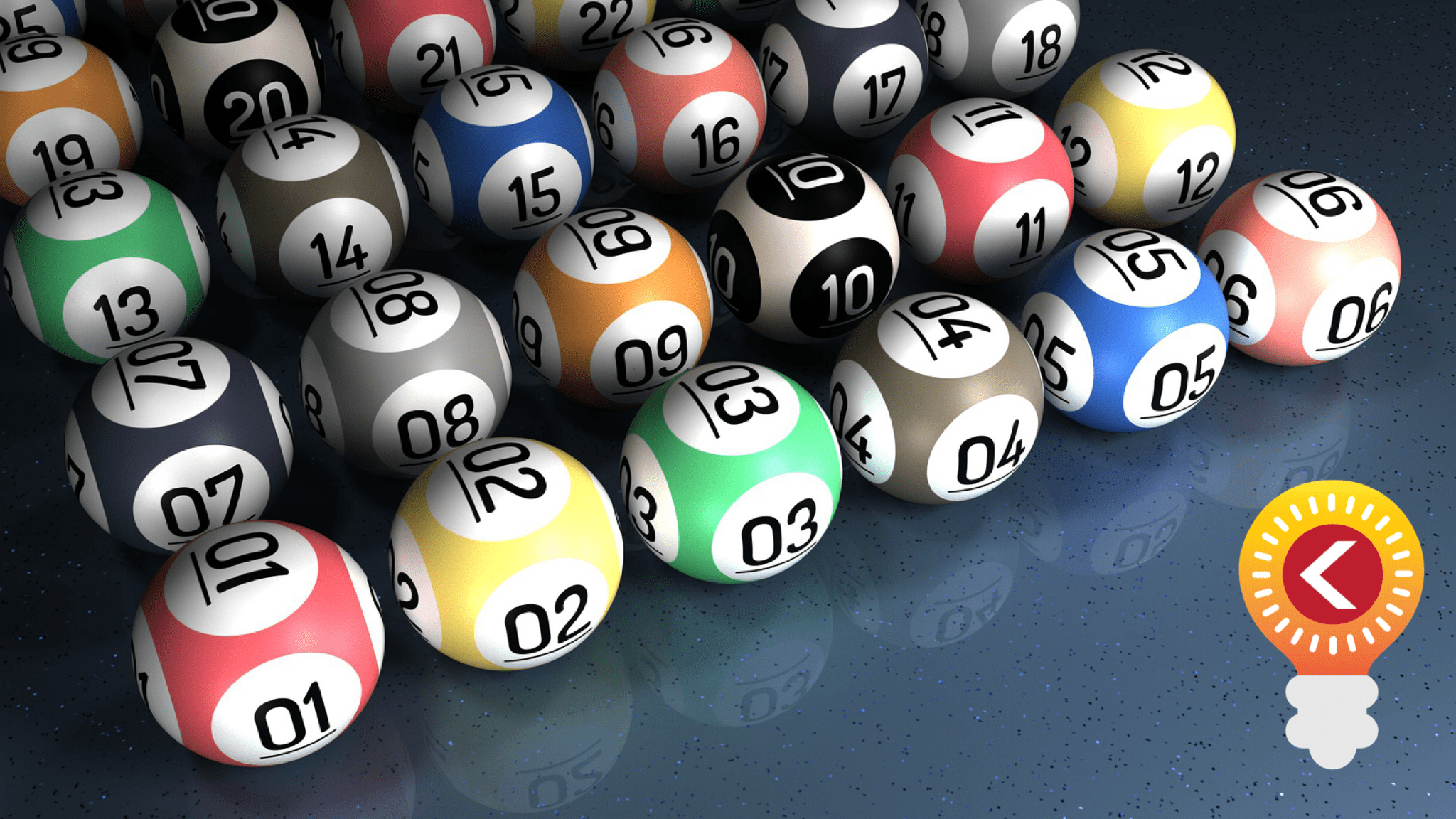 The bingo business is a big money maker on Guam. In 2013, the Guam Shrine Club, also known as the Shriners of Guam, leased the main Guam Greyhound Park facility and began its permitted bingo operation there. According to Guam law, only a non-profit organization can be permitted by the Department of Revenue and Taxation to charge money for bingo games.

Hundreds of loyal patrons spill into the facility nightly and purchase bingo cards loaded into machines, and for those who like to keep busy – on sheets of paper for dabbing. There are holiday specials and customer appreciation sales, but generally, the average bingo enthusiast puts in more than $100 per night for the chance of winning anywhere from $1,500 to five-digit jackpots. “Bingo can change your life,” was a slogan for another bingo operation a couple decades ago.

The proceeds the house collects pays for the scores of workers, the vendors with whom the Shriners contract for the use of machines and other services, and the five-digit rent paid to a company affiliated with Bridge Capital. And then there’s the money that goes to helping kids.

One of the main reasons for the existence of the Guam Shrine Club is its charity for children who, for certain medical reasons, require surgery that can’t happen here. When bingo players buy bingo cards and dabbers at Hafa Adai Bingo at the Greyhound, they are helping less fortunate children to get the surgery they need in Hawaii. Sometimes the proceeds pay for doctors consultations here on Guam, where the surgeons from Honolulu visit.

This has been going on for eight years; except that on October 26 this year, it will no longer be happening at the Guam Greyhound Park.

Sources close to the Shriners tell Kandit News the operator of Hafa Adai Bingo was given an ultimatum: drop the Shriners and adopt another non-profit organization, or move out. The operator chose to move out.

Messages between vendors Kandit was able to obtain allege the non-profit organization trying to negotiate its way into the bingo business is the War in the Pacific Museum Foundation, which is controlled by certain members of the Calvo family. While neither the operator nor the Shriners have confirmed this to Kandit, several bingo players have claimed the operations staff has been informing patrons of the change and that they, ‘are being muscled out.’

Indeed, one of the messages Kandit was able to obtain reads, “Have him email me, I don’t like being forced into something that I have never agreed on and by them forcing my non-profit out of the picture. I’d rather walk away than deal with people who force things or muscle their way to steal my business.” The message allegedly is from the operations manager to a vendor attempting to mediate between the operator and a person named John Calvo with War in the Pacific Museum Foundation.

”I will not work and do business the way they do,” the manager exclaims in his message to the vendor. “I will tell all my customers what they are up to and are planning!”

The bingo equipment vendor then messaged, “John would like to negotiate with you if possible, if in case you finally decided not to join them, I have no choice but to entertain his needs for new equipment,” indicating the new non-profit was in talks to begin a bingo operation.

Kandit will be requesting documents from the Department of Revenue and Taxation to discover whether the museum foundation indeed has applied for a bingo permit.

In the meantime, sources say Hafa Adai Bingo will be moving its operations to the old Genghis Khan building in the Harmon Industrial Park. And children needing surgery will continue to benefit from its operation.