The candidates for governor of Guam both plan to support the Department of Education to repair and build schools. Their promises are responses to Kandit’s questions and coverage of dangerous conditions at F.B. Leon Guerrero Middle School in Yigo.

We posed the following inquiry to both gubernatorial campaigns:

Kandit recently has published stories regarding the deteriorating conditions at FBLG Middle School. Board chairman Mark Mendiola highlighted the fact that it isn’t just FBLG that is in disrepair. GovGuam has known since 2011 from a U.S. Army Corps of Engineers report that deferred maintenance a decade ago would cost around $100 million. Surely, that has gone up with the aging of facilities and the cost of construction rising over the decade.

Mr. Mendiola pointed to a pot of $80 million of federal funds for school repairs, and a facilities master plan that would soon be presented to the board of education.

He also discussed the possibility that schools like FBLG would simply need to be rebuilt.

What are each of your respective candidates for governor’s plans to rebuild schools, temporarily house populations whose schools are being rebuilt, and build new schools where they are needed (ex. Tamuning, one of the larger villages, has no middle school)? 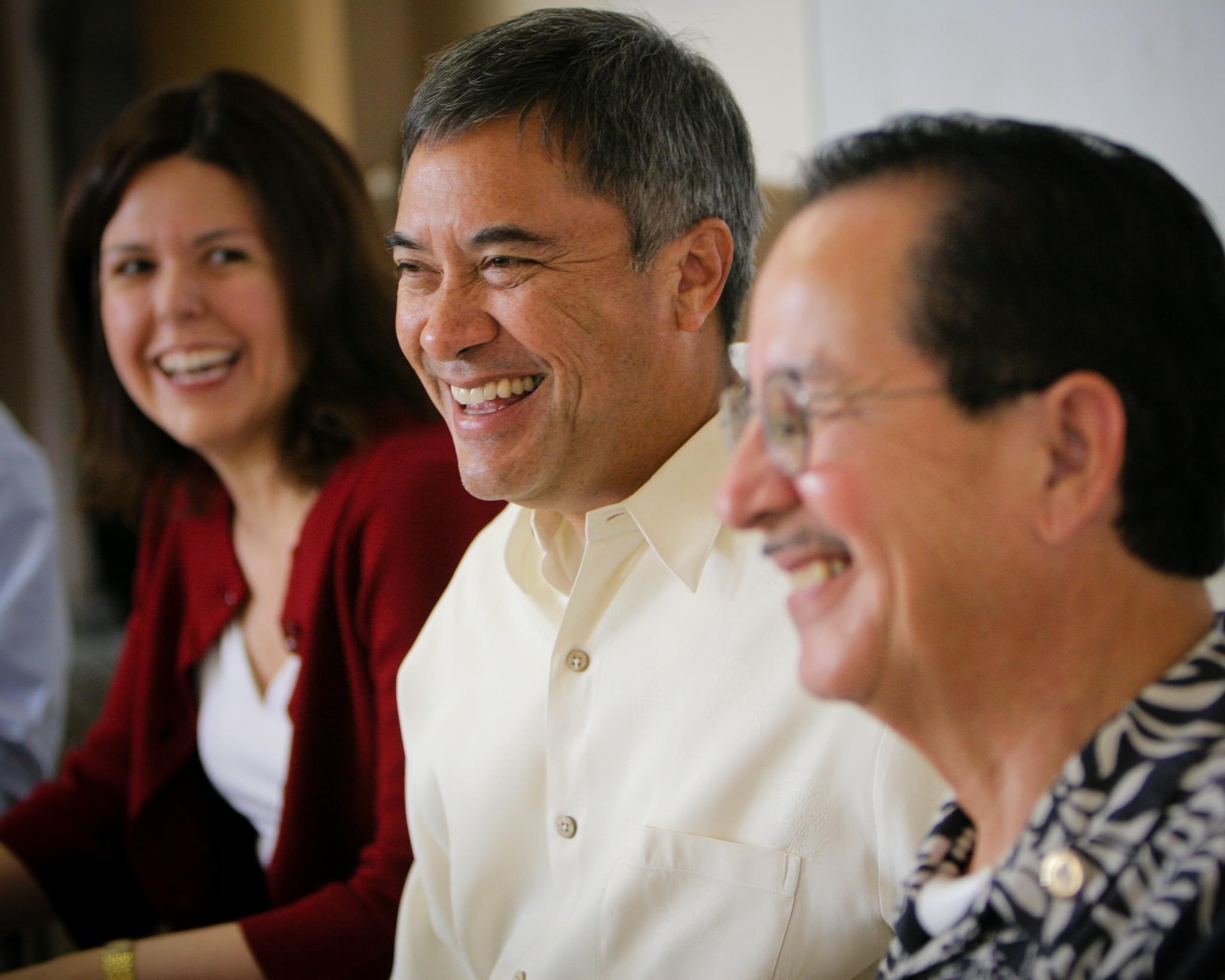 The campaign of Felix Camacho and Tony Ada responded:

“The Camacho Ada Team understands the value of modern school facilities, as the last five public schools were built under the direction and watch of Governor Felix Camacho. The Camacho Ada Team will build and expand 21st century classrooms for a 21st century workplace. The program will be executed using financing vehicles like municipal leasing and public-private-partnerships (P3s) to support the School Facility Master Plan as outlined in the Guam Department of Education’s Five-Year Strategic Plan.” 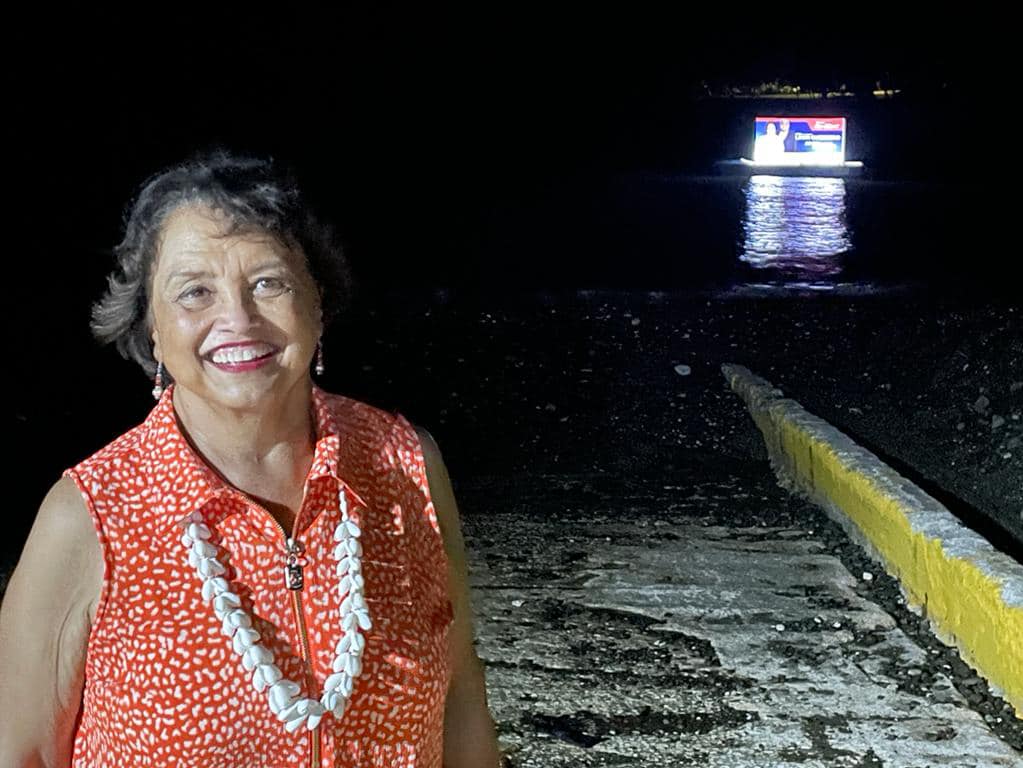 The campaign of Lou Leon Guerrero and Josh Tenorio responded:

“Our campaign’s perspective based on the facts and the record of performance – that Governor Lou Leon Guerrero and Lt. Governor Josh Tenorio are deeply committed to upgrading and maintaining both the physical infrastructure and the personnel who have the sacred responsibility for educating our children. They have been working in coordination with the Board of Education to support the funding necessary for both the physical structures, and the salaries of the teachers which was addressed with a long overdue raise this year.  GDOE was provided  almost $400  million from the American Rescue Plan (ARP) directly from the federal government – this is funding that is administered by its board. GDOE plans to use $80 million of this funding  repairs for schools that need major improvements as identified in the master plan, to include FBLG.

“The GDOE School Facility Master Plan has identified and prioritized public schools for capital improvement projects as well as new schools rebuild.  For FBLG specifically, there is $8.1 million needed for repairs. A new school would cost nearly $20 million.  We know that the Education Board will be meeting this month to accept and approve the Master Plan.

“To our campaign’s knowledge, the GDOE Board has not stated that there are plans to build a new FBLG. The Governor and Lieutenant Governor are supportive of including the input of parents and teachers as well as other stakeholders and they trust that the board will do so as they have done before. The Guam Legislature also has the power to address funding outside of the federally available funds to further address these issues.

“With regard to the construction of new schools, both Governor Lou and Lt. Governor Josh have reported that they, together with the former superintendent and the current interim superintendent of Education are on track to break ground for the new Simon Sanchez high school after over a decade of delays.  As for construction of other new schools, the Lou and Josh campaign reports that it’s the Leon Guerrero Tenorio administration’s priority to upgrade and maintain the current school facilities and to undertake an assessment of the actual number of school facilities that are needed to meet the student population on Guam.  And you can rest assure that continued collaboration between the Governor, Lt. Governor, GDOE board members, parents, educators and other stakeholders will continue. Four more years means that our government will continue to have a team that develops and implements long-term plans that balance available resources and provide the best possible services to the people. A Leon Guerrero Tenorio Administration means that our government will continue to live within its means and not resort to borrowing money again like our opponent –  borrowing is a losing strategy that leaves mounting debt to new generations.”