Police have yet to identify the body found in a burning pile of trash in Mangilao two Saturdays ago. Guam Police Department spokeswoman officer Berlyn Savella said detectives need the public’s help. If you have not been able to get in touch with someone you know since January 29, and you fear the person is missing, please call GPD.

According to GPD’s news release following the discovery of the burned human remains:

[At 8:10 am, January 29, 2022,] the Guam Police Department’s assistance was requested by Guam Fire Department personnel. The information provided from GFD identified that units responded to a report of trash fire off Rt. 10 [Chalan Pago]. Upon extinguishment of the fire possible human remains were discovered.

Officers from Central Precinct Command responded to which the Criminal Investigation Section (CIS) was activated for further investigation.

GPD has not released further information. 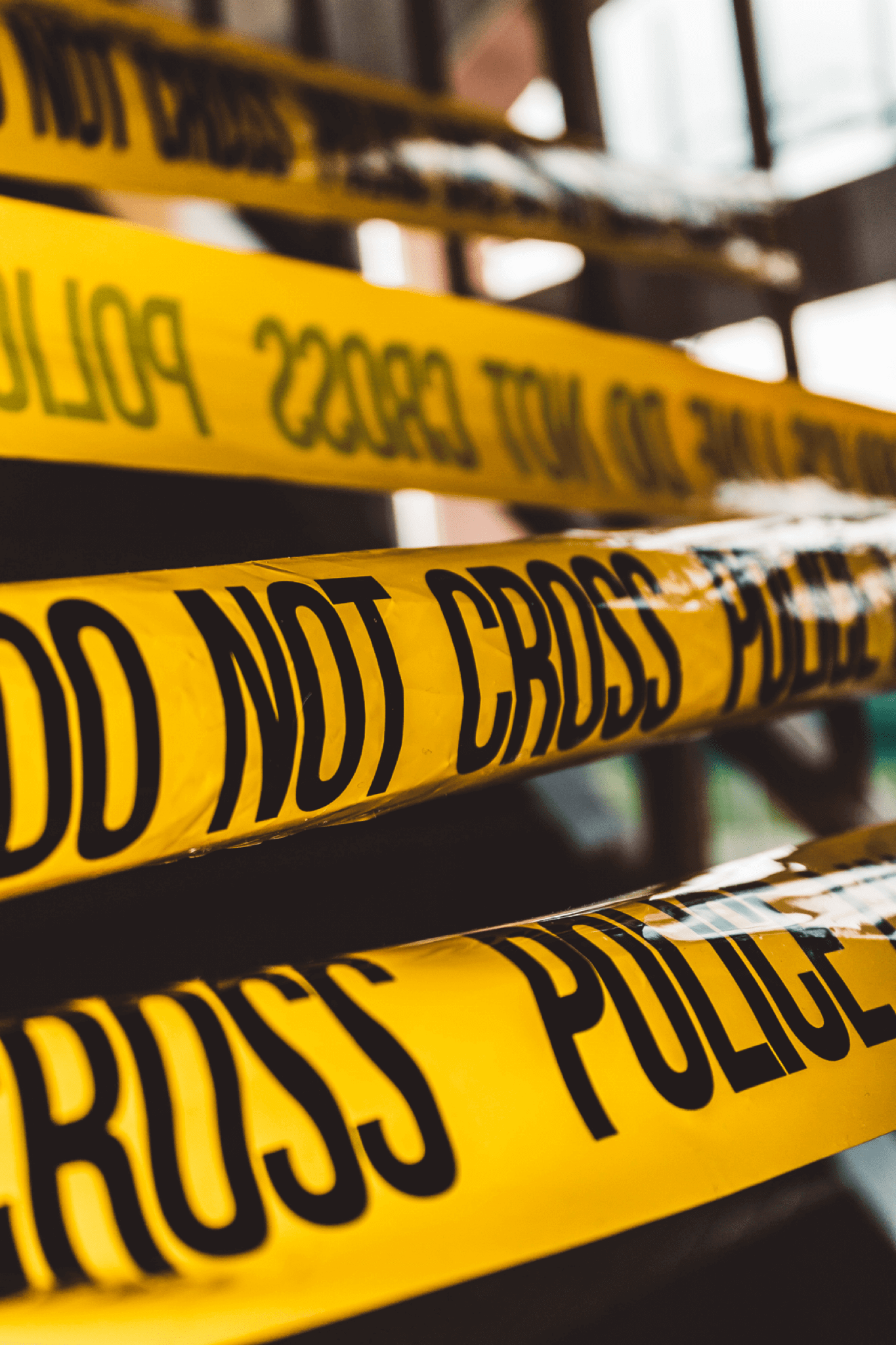