Cabinet member, who took down corrupt official, given high marks in performance evaluation 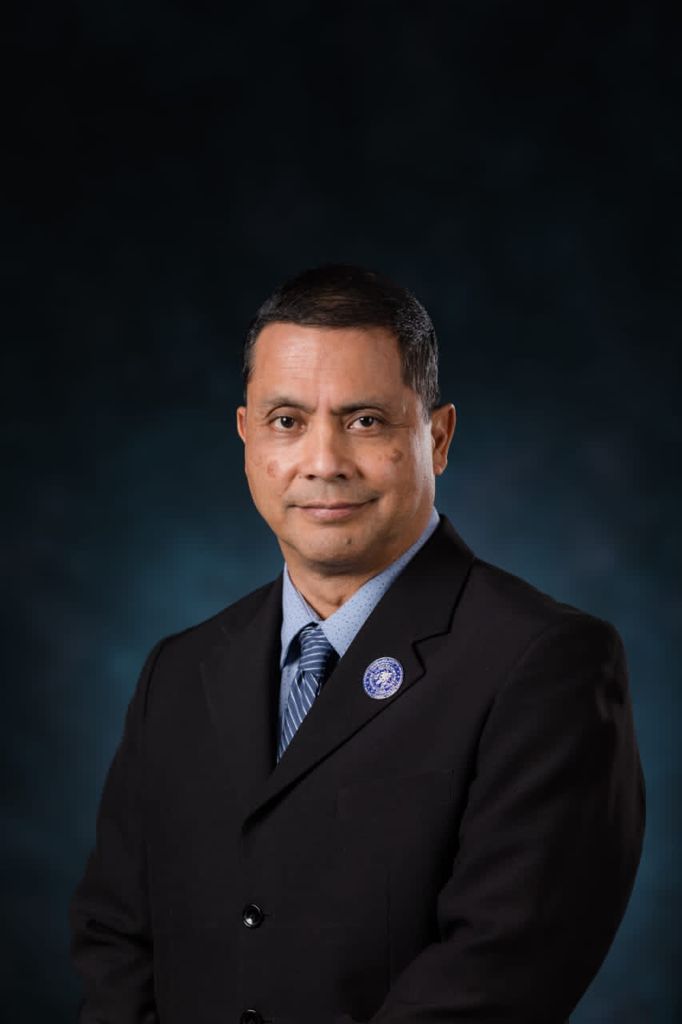 Ray Topasna, who arguably caused the takedown of a top housing official in the Calvo administration for corruption, received a ‘highly satisfactory’ performance rating as executive director of the Guam Housing and Urban Renewal Authority.

Gov. Lou Leon Guerrero restored Mr. Topasna to his former post, when she took office in January 2019. Last month, GHURA’s board of commissioners rated his performance along a quantitative evaluation. The evaluation considered such qualities as leadership, innovation, ethics, fiscal responsibility, and efficiency of operation.

According to the government of Guam’s annual audits of federal funds during Mr. Topasna’s tenure, GHURA’s net position has increased substantially despite the pandemic. The agency’s liabilities also have decreased under Topasna.

Topasna is managing a federal programs portfolio that has doubled from $42.9 million, when he started in 2019, to more than $97 million this fiscal year. Major increases in federal funding resulted from the pandemic windfall, thanks to Congress and the efforts of Guam’s delegate, Michael San Nicolas. Mr. Topasna managed to employ the funding and the expanded mandates without increasing his staff of 110, which represents less than a ten-thousandth of a percent of the $667 million in federal oversight under GHURA.

Though not politically aligned, the symbiotic working relationship between San Nicolas’s office and Topasna has produced results beneficial to thousands of Guamanians. Among these are the 130 new affordable housing units, new funding for 64 more affordable homes, and the ongoing development of the Sinajana Fire Station, the women’s treatment center in Tiyan, the Umatac Baseball Field, and the central community arts hall in Sinajana.