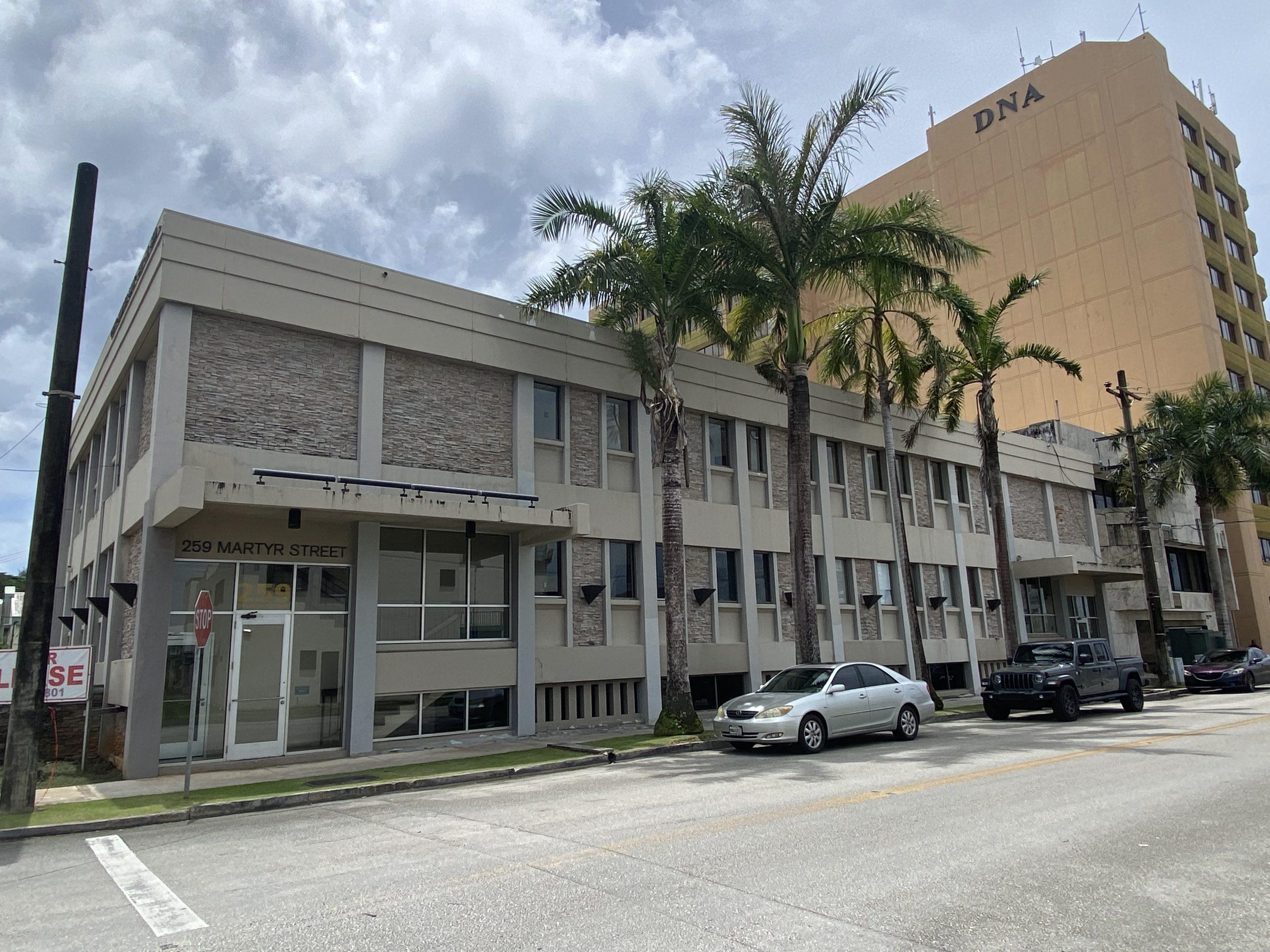 The Calvo, Fisher & Jacob law firm allegedly owes more than a million dollars in rent and common area fees, most of which has been owed allegedly to an old man, who recently died.

The children of that man – the late Speaker Joaquin C. Arriola, esq. – have accused a company owned by attorney Eduardo “Champ” Calvo and his brothers of manipulating records and defrauding their father’s estate. The late speaker’s eldest child, Vincent P. Arriola, made these accusations in a recent filing in the Superior Court of Guam that would compel EC Development – the Calvo company – to produce certain documents in the probate of the speaker’s estate.

The dispute, according to Vincent Arriola’s filing, is over $1,069,672.88 in rents, common area fees, and accrued interest for Calvo, Fisher & Jacob’s occupancy of more than 10,000 square feet (or the entire first floor) of the two-storey Calvo Arriola Professional Building located at 259 Martyr St., Hagatna, adjacent to the DNA Building. The building is owned by CA LLC. CA LLC is 50 percent owned by the late speaker, and 50 percent owned by EC Development. The Calvo brothers own EC Development. The late speaker’s law firm, Arriola Cowan & Arriola, occupies half of the second floor. EC Development occupies the other half. The law firms and EC Development also have assigned parking spaces in the basement of the building. The leases to the building went into effect in 2007, according to the Arriola filing.

The Arriola court filing states the late speaker sent “repeated, unsuccessful requests” to EC Development before demanding in 2020 that Calvo Fisher & Jacob sign a promissory note agreeing to pay $908,463.76 upon demand, with five percent interest until payment in full.

”No one at CFJ ever responded to Mr. Arriola,” the court filing states.

The Arriola filing further alleges the issuance of two “bogus” agreements between the two Calvo tenants of the building: the Calvo Fisher & Jacob law firm, in which Champ Calvo is a partner, and EC Development, where Champ Calvo and his brothers have ownership interest. The agreements, according to the Arriola family, were done without the late speaker’s consent, and purported to clear Calvo Fisher & Jacob’s alleged rent arrears. 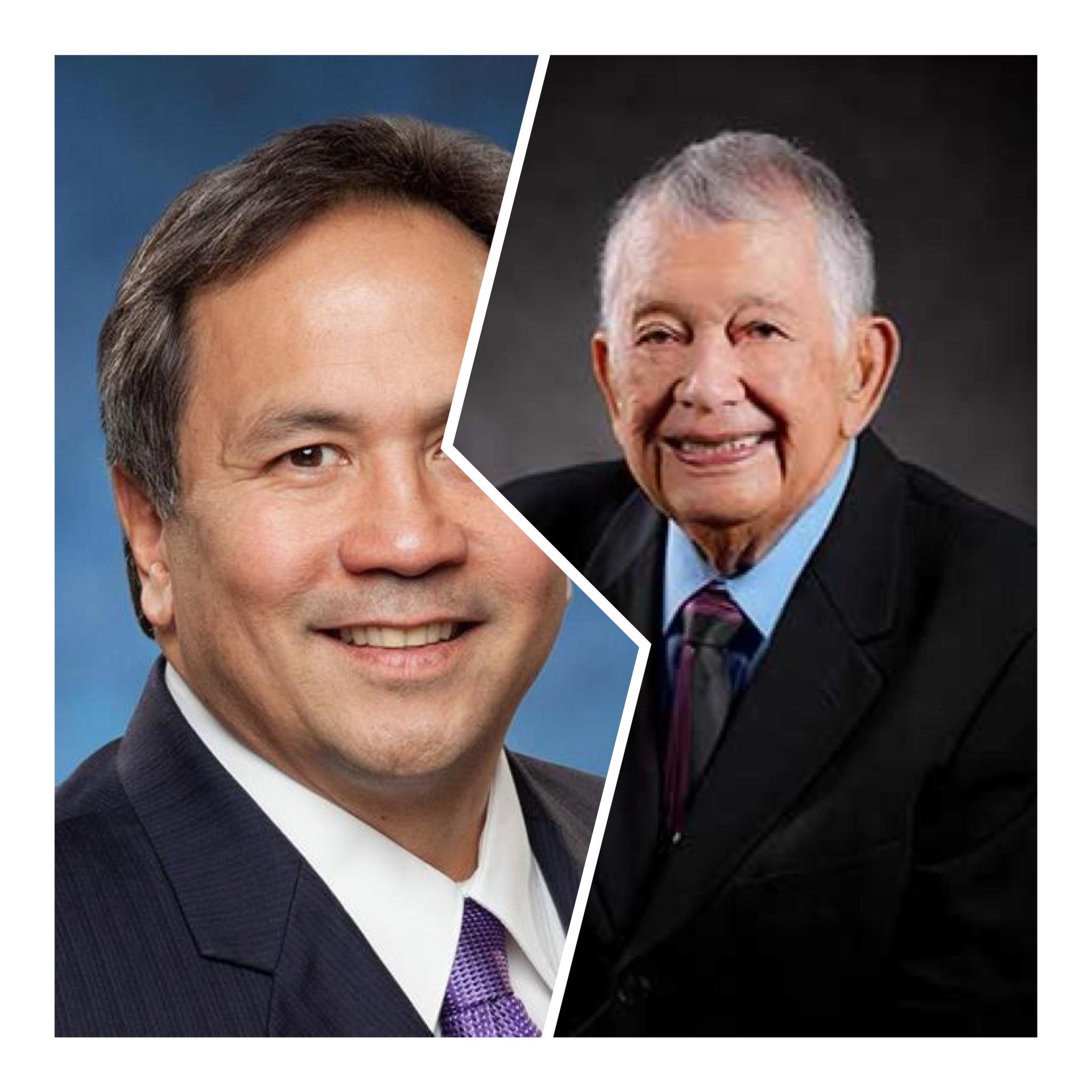 ”Leonard Calvo of ECD (and brother of CFJ partner Champ Calvo) executed a Memorandum of Agreement on April 9, 2021 purporting to grant offsets in the amount of unpaid fees owed to CFJ by ECD and its affiliates to apply to CFJ’s arrears in rents and CAF (‘the Offsets MOA’),” the Arriola filing states. “On the same day, and again without obtaining Mr. Arriola’s consent, Leonard Calvo executed another Memorandum of Agreement purportedly on behalf of CA LLC with CFJ. In this MOA, Leonard Calvo purportedly agreed that the current balance of rent owed under the 2007 lease was $844,586.00, the CFJ 2007 Lease was subject to a COVID-19 Rent Abatement, and he gave CFJ another offset to CFJ’s delinquent rents and CAF ‘in an amount equal to CFJ’s total capital expenses paid during the Lease term toward maintenance and repair of Calvo Arriola Building Facilities’ (‘the COVID MOA’).”

Then, according to the filing, Leonard Calvo, acting on his own and without the consent of the late speaker, executed a new lease with CFJ, slashing the rent from a little more than $15,000 a month (the price it had been since 2007) to $7,000 a month for the same 10,119 square feet of space occupying the entire second floor of the professional building in the heart of Guam’s capital.

The late Speaker Joaquin Camacho Arriola died May 4 this year at the age of 96. He was the senior and founding partner of the Arriola law firm, and practiced law for nearly seven decades. He was the speaker of the Ninth and Tenth Guam Legislatures.