The abuse of police powers against Gov. Ralph Torres’s enemies continues in the Commonwealth. And it seems the closer democrats get to uncovering the truth, which would lead to the removal of Torres from office, the greater the Torres regime is pushing back with tactics of its own.

Last night, Department of Public Safety officers arrested Rep. Vicente Camacho – a vocal critic of the governor – for a weekend incident, where Camacho was the person who called police to arrest a neighbor who allegedly had attacked Camacho at his house. 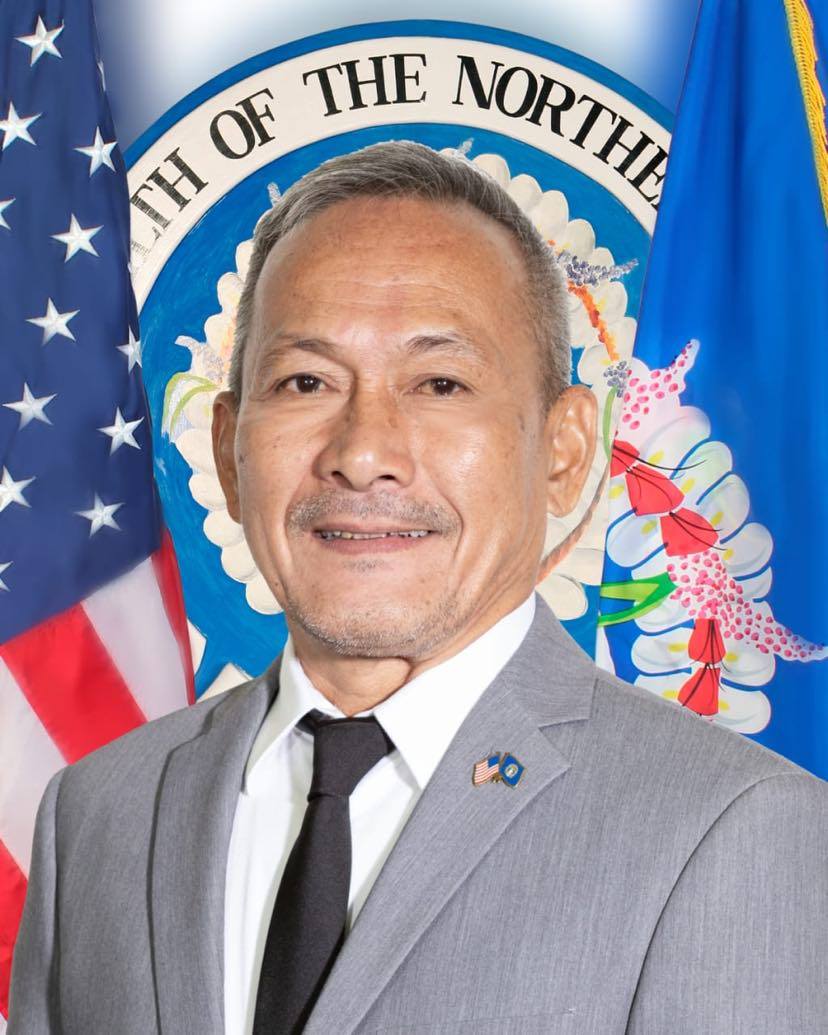 According to witnesses, an altercation broke out Saturday night at Mr. Camacho’s residence between the congressman’s cousin and the congressman’s neighbor. “Vicente witnessed the harassment and tried to intervene,” a source told Kandit. “When things calmed down he proceeded to leave, when this neighbor blocked him and started to attack him and his son. Vicente subdued this neighbor and called the cops.”

According to accounts from DPS officers familiar with the case, six police officers arrived at the scene Saturday night, when Mr. Camacho explained what happened and showed them his wounds. He also took pictures of his wounds. According to several officers, DPS Commissioner Robert Guerrero intervened and blocked the arrest of Mr. Camacho’s neighbor. A police report was filed.

Officers went back to Mr. Camacho’s home late Tuesday night to arrest him. According to witnesses, it was Guerrero himself who was taking pictures of Mr. Camacho’s truck.

The arrest occurred the eve of a legislative session of the Saipan and Northern Islands Legislative Delegation, or SNILD. Legislators have immunity from arrest while the legislature is in session in order to prevent corrupt executives from using the power of the police to stop the formulation of public policy. This arrest occurs only days after three police officers – Flora Aguon, Jhaneeka Atalig, and Joey Cruz – were served subpoenas to appear before the House Judiciary and Governmental Operations Committee in the ongoing corruption investigation into Mr. Torres and his administration.

Mr. Camacho has been one of the most vocal critics of the governor, often asking those who have come before the committee, which he is a member of, probing questions about corruption and their knowledge of the governor’s corruption. He has been expected to tear into the three officers, who have been the personal bodyguards of Mr. Torres and first lady Diann Torres.

Mr. Cruz is one of the closest aides to the governor. As his bodyguard, Cruz is with the governor almost all the time, and on most if not all his trips off island. Ms. Aguon ironically also was the detective on a case similarly launched against Camacho’s fellow democrat, Rep. Edwin Propst.

In the summer of 2020 and only weeks from the General Election, Ms. Aguon was tasked to drum up testimony against Mr. Propst based on false allegations he was engaged in criminal sexual conduct two decades ago and well past any statute of limitations.

The subpoenas of the bodyguards brings the JGO committee days closer to a subpoena of their boss – Guerrero – who is believed to have orchestrated the arrest of Camacho and the investigation against Propst.

Mr. Camacho’s arrest was followed Wednesday morning by a libelous campaign to discredit the head of the JGO Committee, Rep. Celina Roberto Babauta, also a democrat and the leader of the anti-corruption hearings. Ms. Babauta already has fought back an attempt to wrongly accuse of her taking monthly subsistence by threatening to sue Secretary of Finance David Atalig, Jr., who also will be subpoenaed to appear before her committee.