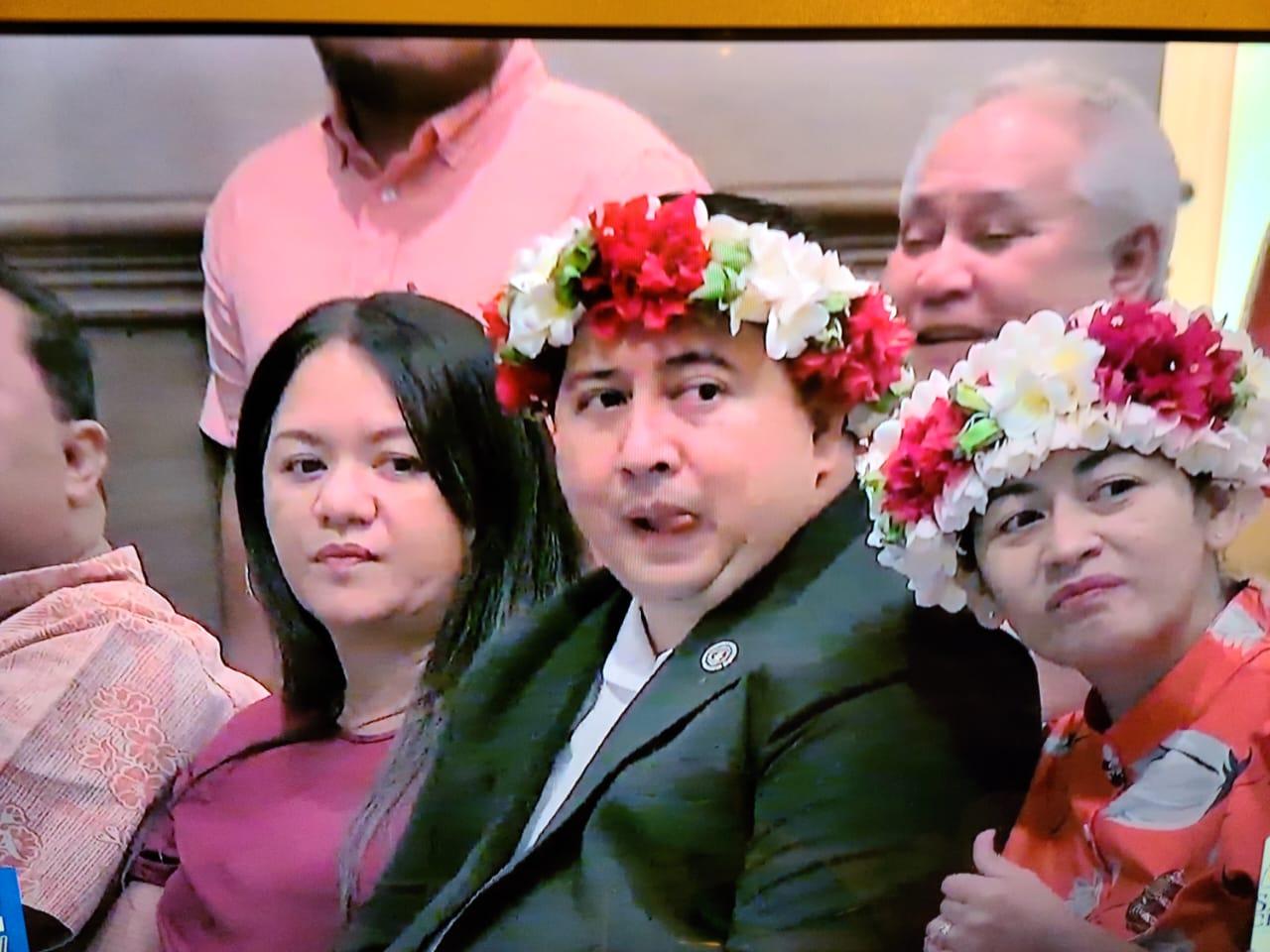 Several Commonwealth citizens have alerted the Federal Bureau of Investigation of Gov. Ralph Torres’s alleged abuse of federal pandemic money to “buy his reelection,” according to a U.S. Department of Justice source.

Whether the FBI is investigating the allegations is unknown; the FBI neither confirms nor denies active investigations.

The complaints, according to the source, allege two topics of concern:

The BOOST program, according to literature by the Torres administration, provides grants of untold amounts to business owners in the CNMI. A committee of republicans loyal to Mr. Torres reportedly decides whether a business qualifies and will receive the grant, and how much such business will receive. The government’s banker for the program is the Bank of Saipan.

Several Guam businesses have begun the process of securing a CNMI business license in the hopes of applying for BOOST after discovering that grants have been promised to businesses that have newly chartered.

Reports of the Torres administration’s purposeful abuse of the federal funds precipitated letters from Senators-elect Celina Roberto Babauta and Donald Manglona to Secretary of Finance David Atalig, Jr. and Secretary of Commerce Edward Deleon Guerrero asking for transparency in the program.

The currently-seated members of the CNMI House in their letters specifically asked for the names of the people administering the BOOST program, the funding source of the program, the names of all approved and disapproved applicants, and the amounts awarded to each grantee. Both Finance and Commerce received the joint letters November 15, with requests for the production of documents by today, November 18.

Neither cabinet secretary replied to the joint letters, prompting Ms. Babauta and Mr. Manglona to issue another letter today warning they will compel discovery of the information via legislative subpoena if no response is received by close of business today.

“By withholding these documents and refusing to engage with the Committee,” they wrote, “your office is obstructing the inherent duty under the Northern Mariana Islands Constitution and statutes to protect our Commonwealth’s democratic process. Due to the urgent matters before the Committees’, the Committees’ will have no choice but to move towards compulsory process next week unless your office produces the documents we have requested.”

Residents with knowledge of the abuse of federal funds are encouraged to speak directly with the local FBI office, or to call Ms. Babauta or Mr. Manglona to report their concerns.