Home >> DEAR LEADER: May we have your permission to be inappropriate hypocrites?

DEAR LEADER: May we have your permission to be inappropriate hypocrites?

Some of the members of the University of Guam’s Board of Regents sound like a bunch of grade school truancy officers, and not the defenders of academic freedom they are supposed to be. What’s worse, is they are purveyors of a growing hypocrisy in our political system.

Right before last year’s gubernatorial election, Gov. Lou Leon Guerrero pulled out of the quadrennial UOG-sponsored Great Debates. The three-decade tradition, coordinated in painstaking detail by UOG’s students, was canceled for the first time due to Ms. Leon Guerrero’s last-minute mothball. The students’s advisor, UOG professor Dr. Ron McNinch, wrote two emails on the matter, where he criticized the governor. 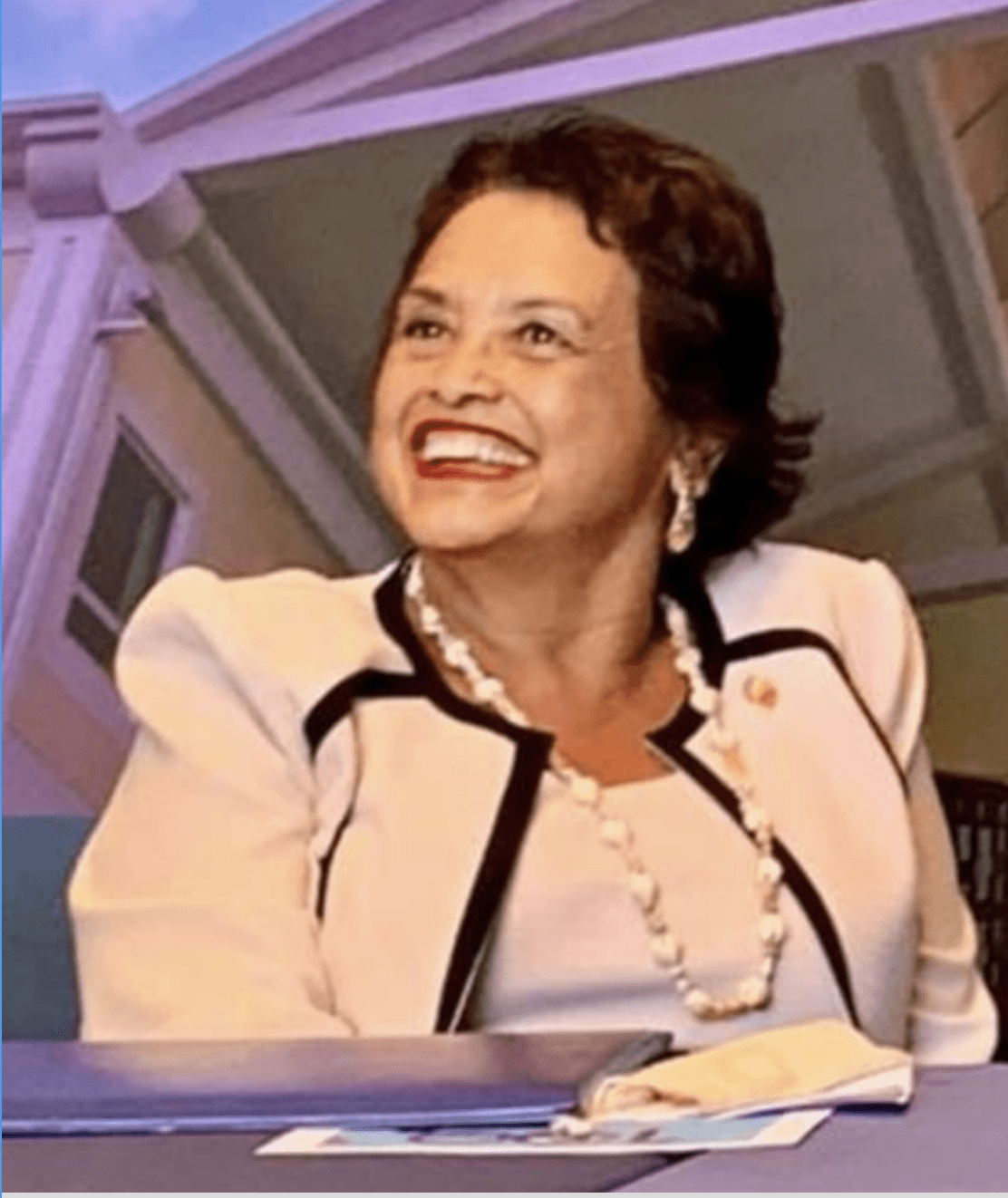 UOG president Dr. Thomas Krise punished Dr. McNinch with a reprimand on his record. Apparently, criticizing Gov. Lou Leon Guerrero is a crime at the UOG. Dr. McNinch appealed the punishment to the Board of Regents, invoking his right to free speech, and the academic freedom he is supposed to enjoy as a member of the university community.

After all, if there’s any place in a democratic society where free speech is supposed to be respected, it is on a university campus.

Not so, members of the Board of Regents decided last week. While the majority of the members accepted that Mr. Krise’s reprimand letter perhaps went a bit too far, they did not repeal the reprimand in its entirety. In fact, members of the board opined that Dr. McNinch’s language in the emails criticizing Ms. Leon Guerrero were “inappropriate,” and “unbecoming.”

Dr. McNinch used no vulgar words. He did not threaten or incite violence or insurrection. All he did was disagree with the governor.

He was reprimanded for writing something that offended Gov. Lou Leon Guerrero.

Meanwhile, the Board of Regents has absolutely nothing to say about the vulgar words the governor has used to describe the coronavirus and anti-abortion activists.

I really don’t understand why we are spending so much money annually on a decolonization effort, when the government already decided its workers should be punished and reprimanded for saying things that displease the governor and her royal court. There’s no need for any plebiscite, if these are the political conditions we must endure. Let’s just attach ourselves to China and North Korea, since we have no problem sticking our noses up Dear Leader’s butt.