Home >> Ed: The voice of the people

Ed: The voice of the people

This is the fourth of a five-part series, where Kandit brings to you biographical information on five democrats rumored to be contenders for the party’s nomination for governor of the Commonwealth of the Northern Mariana Islands. According to Democratic Party of the NMI chairwoman Nola Hix, as of the evening of Saturday, October 23, three qualified voters of the CNMI have submitted letters of intent to seek the party’s nomination for governor. Ms. Hix said November 1, 2021 is the deadline for interested candidates to submit their letters of interest to her in order to be considered to be the party’s nominee for governor in next year’s election. The party will announce its nominee by November 4. 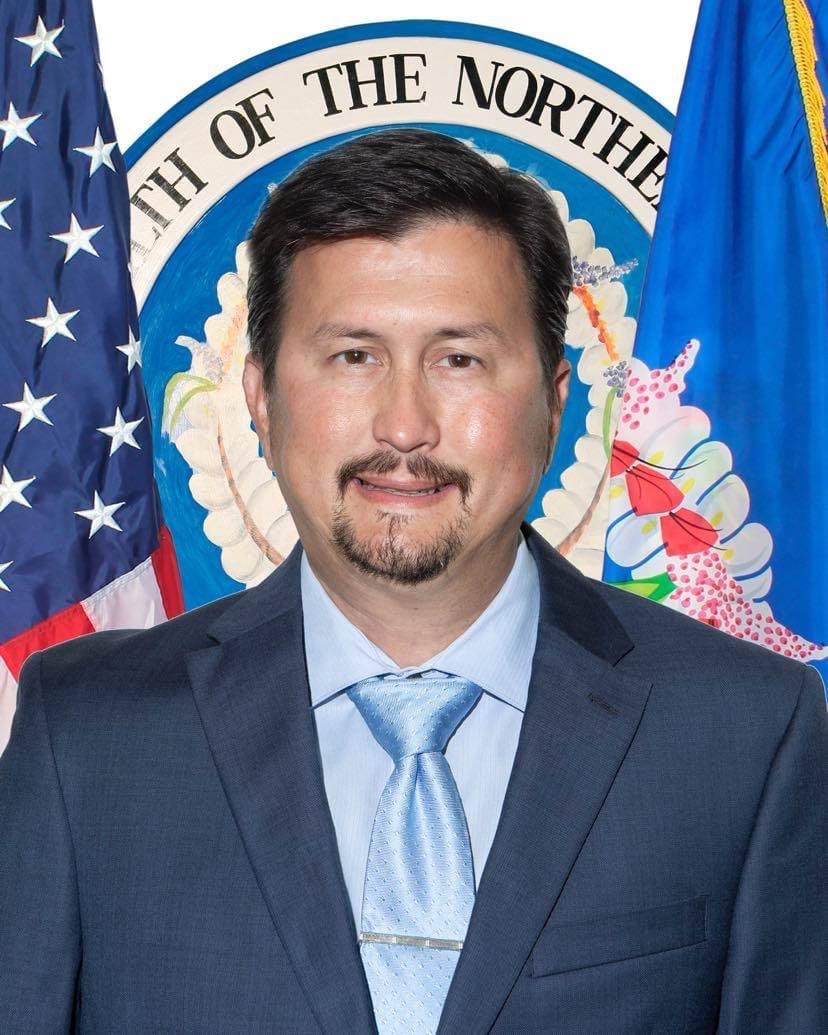 Ed Propst has had every opportunity to use his position as a member of the CNMI House of Representatives to rake in the money. He didn’t. He could have taken kickbacks from legislative initiatives the corporate fat cats wanted him to pursue. He refused. He could have taken $5,000 a month in legislative allowances to pad his meager salary. He rejected it. To make ends meet for his family, he put in an application and got a part time job as a car salesman at JoeTen Motors. It doesn’t get more real than that.

Rep. Ed Propst will be THE anti-corruption governor if he successfully pursues the office under the Democratic Party of the NMI banner. While every one of the possible Democratic Party nominees for governor we are featuring has made it their priority to fight corruption in the Commonwealth it is Propst who has been the poster child of the opposition and who, arguably, has been the biggest target of the Torres regime.

The governor’s administration marshaled resources in a false conspiracy to paint Mr. Propst as a sex fiend and pedophile. Demonstrating how far they will go, the administration abused the extraordinary powers of the police, when it launched criminal investigations without any basis, then summoned the governor’s spokeswoman to legitimize the investigations in the weeks leading up to the 2020 election. For months prior to that political hit job, Mr. Propst had been – at his personal expense – using social media to speak directly to thousands of Commonwealth residents to expose the corruption of Gov. Ralph Torres and his cronies.

His off-the-cuff oratories, sometimes peppered with four-letter words in fits of passion, have called upon residents to put aside their fear of retribution by the Torres regime, and to deny the governor any power to continue suppressing the poor and the working class. The governor’s attacks on Propst, which culminated in the made-up scandal and illegal police investigation against him – nearly broke him. He informed his constituents he would no longer seek a seat in the CNMI House, he stopped speaking forcefully, and he quietly went to work as both a legislator and a car salesman.

Then, something extraordinary happened. The evening of the November general election, unofficial returns showed Mr. Propst, though he did not campaign for a seat, won the Precinct 1 Saipan election by a landslide. He carried the greatest number of votes of any of the candidates for the House, and the people of the Commonwealth effectively delivered a Democrat majority to the House. The people gave him back his voice, and an overwhelmed and grateful Propst went back to speaking up for them.

In the short time Mr. Propst has been in the House leadership, he has not only helped in the legislative corruption investigation against Mr. Torres, he  also has led the effort to hold the casino and the game rooms accountable. He has taken on the administration on its funding priorities during the pandemic, odd decisions that flew in the face of logic and sound public health policy, and illegal pay raises received by Torres cronies.

Aside from his management experience in the private sector, Mr. Propst has been a longtime educator, teaching and holding leadership positions in both secondary and post-secondary levels. He is a dedicated husband, father, son, and brother; and apparently a darn good chef.