Home >> Editorial: Something fishy about a banker governor stowing money in her bank

Editorial: Something fishy about a banker governor stowing money in her bank

America’s presidents have been lawyers, soldiers, businessmen; one was even an actor. None were bankers. A bunch of bankers throughout state and national elections have run for office. Most of them lose for the obvious reason that the public has a hard time trusting career usurers with the people’s best interests. Aside from Lou Leon Guerrero, the only other banker turned governor in modern American history was Terry McAuliffe of Virginia; another democrat tainted by a federal corruption investigation.

Ms. Leon Guerrero’s case is unique, though. Not only did she run a bank before she became governor. She and her family, according to Bank of Guam filings with the U.S. Securities and Exchange Commission, own 58 percent of the stocks of the bank. And it’s the very bank through which Ms. Leon Guerrero manages the cash flow of the government of Guam as the governor.

To be fair, Ms. Leon Guerrero had nothing to do with GovGuam’s selection of Bank of Guam as GovGuam’s banker. Plus, according to SEC filings, she placed her 40 percent stock interest in a trust prior to her election in 2018 and throughout her tenure as the governor.

Nonetheless, the decisions she makes as the governor about the deposits and withdrawals from her family’s bank have consequences that can be good or bad for business. How much business? According to Bank of Guam’s 2021 annual report to the SEC, the aggregate market value of the voting stock held by non-affiliates was just shy of $44 million as of the second quarter that year. That was before about $600 million in federal funds from the American Rescue Plan Act arrived at the bank. The only person on Guam with the authority to say how that money is spent, is the governor. 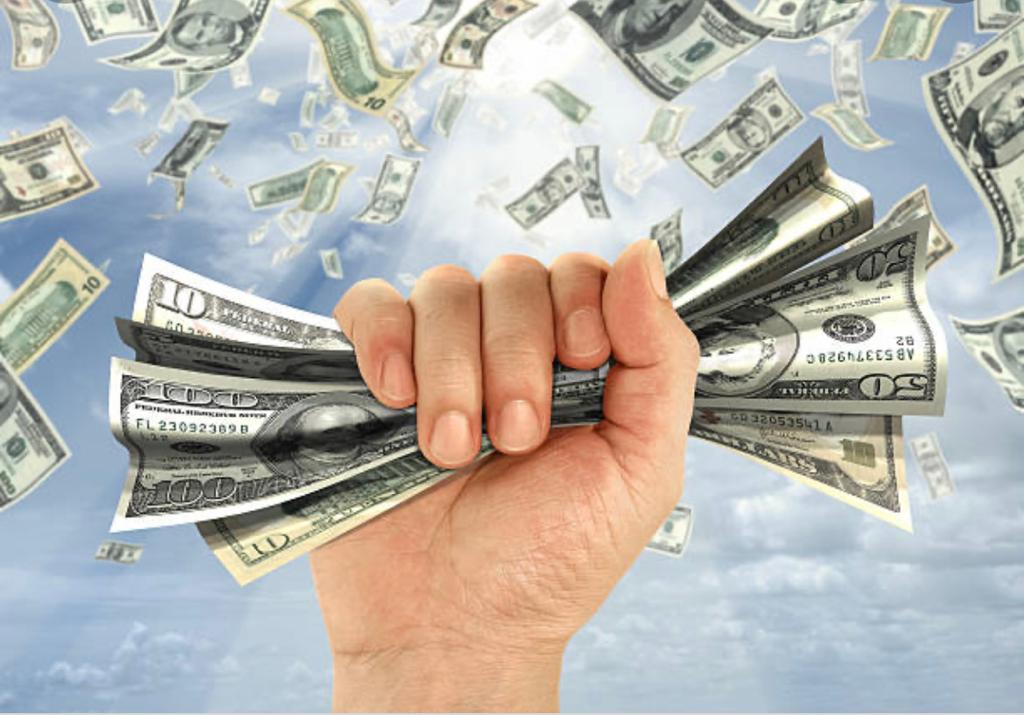 And as of the latest reports out of Adelup, she has decided to keep about $320 million of that money in that bank for quite some time.

When media nationally cover actions or inactions by elected officials, often you will hear correspondents or reporters ask questions about the use of taxpayer funds. More often than not, you will hear them ask a long list of questions about the expenditure of taxpayer funds. But, when that public official has a financial interest in the bank where those public funds are kept, an equally important question arises: What’s going on with the money you’re not spending?

What motivates someone NOT to spend this money? Money that was given to every state and territorial governor to assist the American people in coping with the economic hardships of the pandemic. Money that Congress intended be used for the residents of Guam.

Four years ago the governor promised to make healthcare and fiscal management her top priorities. The need became ever-more-critical, when the world was plunged into a pandemic, and the baseline for her decisions to shut the island down was the ability of GMH to provide critical care for people sick with coronavirus and other urgent and emergency medical needs. Four years later, what has materialized? Work that should have began in her first year in office – two years prior to the pandemic – started only this year. From the leaking GMH roof to the demolition of the condemned Z-wing, the money is sprinkling in for election year optics while everything from the electrical panel replacement to maternity ward modernization and real efforts at sustainable recruitment await the green light for funding and priority.

Meanwhile, some $320 million sits in a bank account. The governor has said publicly that money is staying there as a kind of down payment on the development of a new hospital. By every reasonable person’s account, that’s a project that will take at least six years to get off the ground based on some peculiar demands the governor has made about how and where she wants this hospital built.

Guess what waits, aside from the residents of Guam, as these logistics are programmed? The money. In the bank. 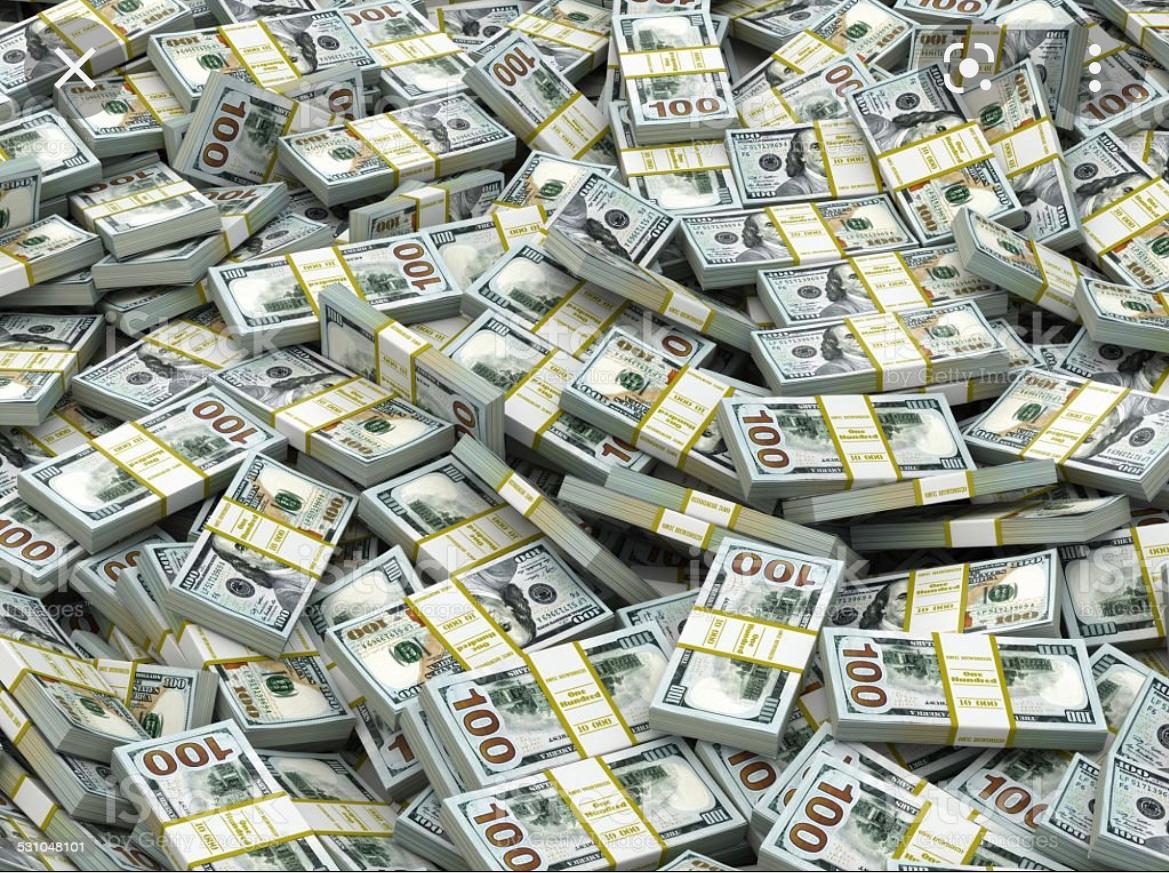 Gov. Leon Guerrero surprised citizens, when instead of proposing to build the new hospital in centrally-located, already site-ready Oka Point, she announced her plans to build it on 102 acres of military-owned land in Fadian.

When Kandit broke out the site maps, found correspondence from the U.S. Secretary of the Navy indicating his clear intention to return that property to GovGuam, then questioned how the governor would use that land, when the law is clear that it should be returned to its pre-condemnation owners, the governor said we were misinformed. She said she did her research, and that the research shows those land claimants had no valid claims.

Well not only has her office for months now not been able to show our people or any of the land claimants even one page of this “Research,” just about two weeks ago it appears she now recognizes there are in fact justifiable land claims by these group of families. It was recently reported that Guam Economic Development Authority had started some discussions of land exchanges with these land claimants. That just seems to be an admission these claimants do in fact have justifiable land claims. Why would GEDA even think of offering land to these land claimants if the governor and GEDA did not feel they had a land right to exchange for?

Is anyone in the media, aside from Kandit, Bob Klitzkie, and Ray Gibson, concerned about how hard the governor is pushing for this land to be used? Is anyone else in the news going to call out her double speak?

This ‘delay’ in securing just the site for this proposed hospital is only the beginning, and is a controversy the governor herself manufactured. She’s the only elected official pushing for this out-of-nowhere site. The next delay will be an environmental impact study, or at least an assessment. Then there’s site preparation, which is a whole other expense. Add in authorizations for bond financing, design, negotiations, and every other quirk of procurement that comes with this project, and we’re looking at breaking ground on this new hospital years from now.

That money – the $320 million meant to help struggling Guamanians now – will just sit in that bank.

It’s now been more than three years since the U.S. Army Corps of Engineers issued its findings on the serious structural, electrical, mechanical and life safety concerns at GMH. Yet, the governor has refused to give even a fraction of the federal discretionary funds to repair and replace what the Army Corps in no uncertain terms, described as immediate needs.

The governor and her director of the Bureau of Women’s Affairs talk a big game about the healthcare of women and babies. They have made an extraordinary effort and expended public resources to bring elective abortion procedures back to Guam. But during now-close-to four years, they have not made any effort to improve the GMH maternity ward that has literally been falling apart. That maternity ward still has toilets that are more than 30 years old, and can no longer evacuate waste in even three flushes.

But it’s so important that we as a community fully understand the injury and damage caused to so many families by the Governor’s refusal to spend this hundreds of millions of dollars not just to repair and improve GMH, but to help the thousands of fathers, mothers, grandparents, uncles, aunties and other loved ones struggling daily how to feed their families. Do they walk the same streets we do where we see daily the daily growth of homeless human beings of our community that have no place to go? 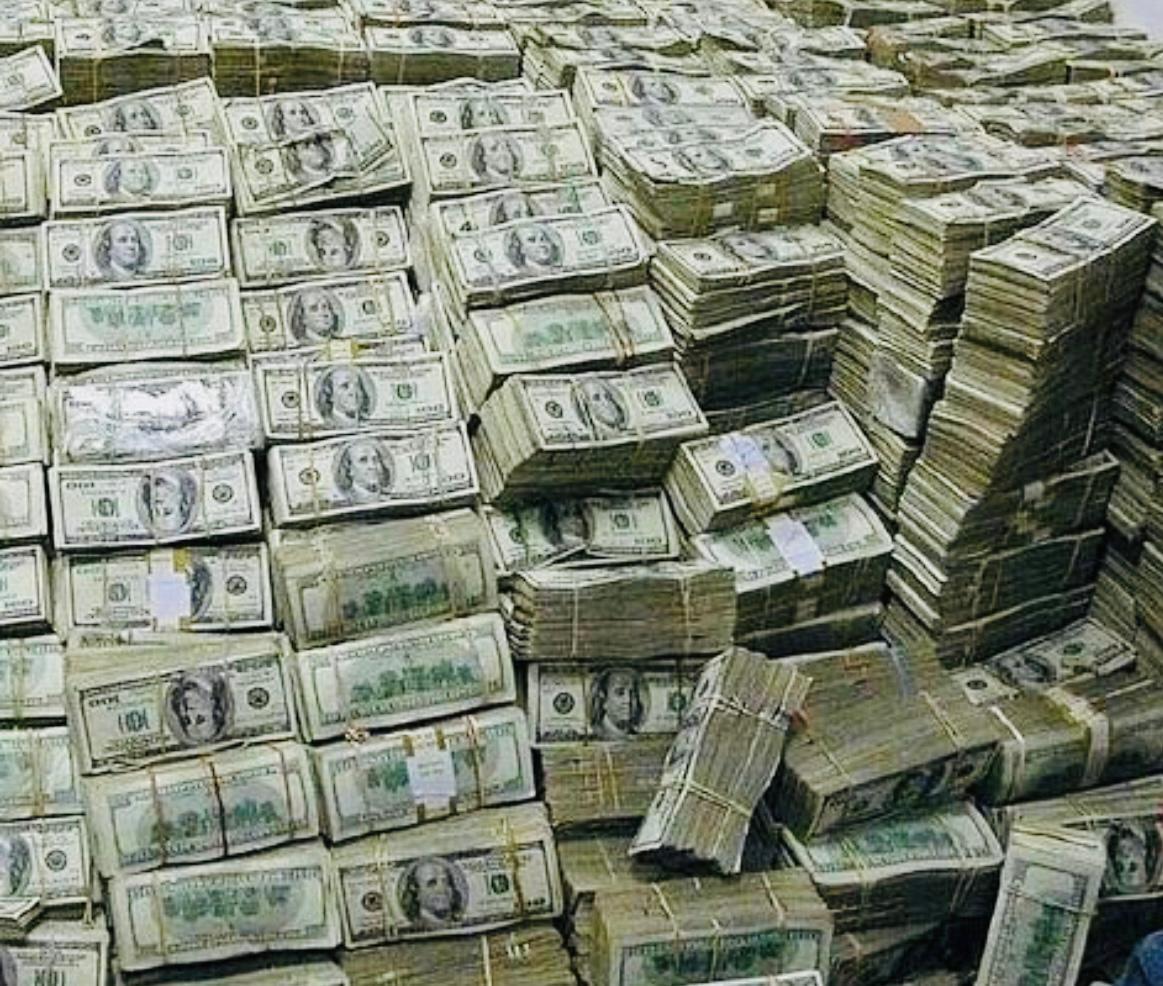 Kandit has raised this particular point before hoping that our governor and lieutenant governor would have some compassion to use that money sitting in the bank for one of its chief intended purposes: to help those who have actually struggled during the pandemic due to their policies. The federal government – compliments of the American taxpayer – kept thousands of families from going hungry and losing their homes during the pandemic. Billions in federal funds ranging from an array of coronavirus relief grants to military spending kept the private sector afloat. Thousands received unemployment assistance benefits, when their employers were unable to open shop. Even the government of Guam was able to pay its government employees to stay home during the lockdowns. All thanks to federal funds.

Grocery workers, gas station attendants, bank employees, and many others who went to work at reduced hours and exposed themselves to the risk of infection from each other and their customers belong to a category of employees throughout the nation that Congress has dubbed ‘essential workers.’ And because they were called to work during the pandemic, they did not qualify for unemployment assistance and other programs.

When Congress appropriated to Guam more than a billion dollars in funding for the governor to use at her sole discretion, among the key recommendations for usage of those funds was to pay ‘essential worker pay.’ In a nutshell, it would have been a stipend per hour of work during the period other workers were receiving Pandemic Unemployment Assistance, or PUA.

For example, let’s say Gov. Lou Leon Guerrero decided to use a portion of the remaining $320 million in American Rescue Plan Act money still sitting in a certain bank to grant to essential workers $2 per hour in essential worker pay. If, for example, a worker could show pay stubs totaling 1,000 hours of work during the PUA period, that person would receive $2,000 in essential worker pay. The amount is far below what PUA recipients and GovGuam workers received, but it would arguably help thousands of families who were left out of the federal largesse resulting from the pandemic. If 10,000 of these essential workers received this same benefit, the program would cost $20 million. There is 16 times that amount sitting in the a certain bank that obviously benefits a few at the expense of thousands.

Oregon Gov. Kate Brown awarded to essential workers who were required to report to work in person during the pandemic one-time “COVID hazard payments” of up to $1,550 under new tentative labor agreements.

Gov. Leon Guerrero has previously ignored the issue, when Congressman Michael San Nicolas pushed for her to create an essential worker pay program for Guam. Her spokeswoman, Krystal Paco-San Agustin, said she will raise the issue again but the issue was never raised again by the governor.

This is a continuing story we at Kandit feel we have a moral and ethical obligation to not just our close to 50,000 followers, but to all the people of Guam. In our next story related to this matter, we will report about the opinion of a well-respected member of our business community with years of experience in banking. We also will bring you an interview with the governor’s budget director, where he explains how the money is being banked and why people should rest easy knowing the governor is not benefitting from these decisions personally. This insight may help us to understand better why a governor would choose to store hundreds of millions of dollars in a bank she owns.