Home >> Future jury in Smith case not to see evidence of other officials who had conflicts, including those of witnesses

Future jury in Smith case not to see evidence of other officials who had conflicts, including those of witnesses 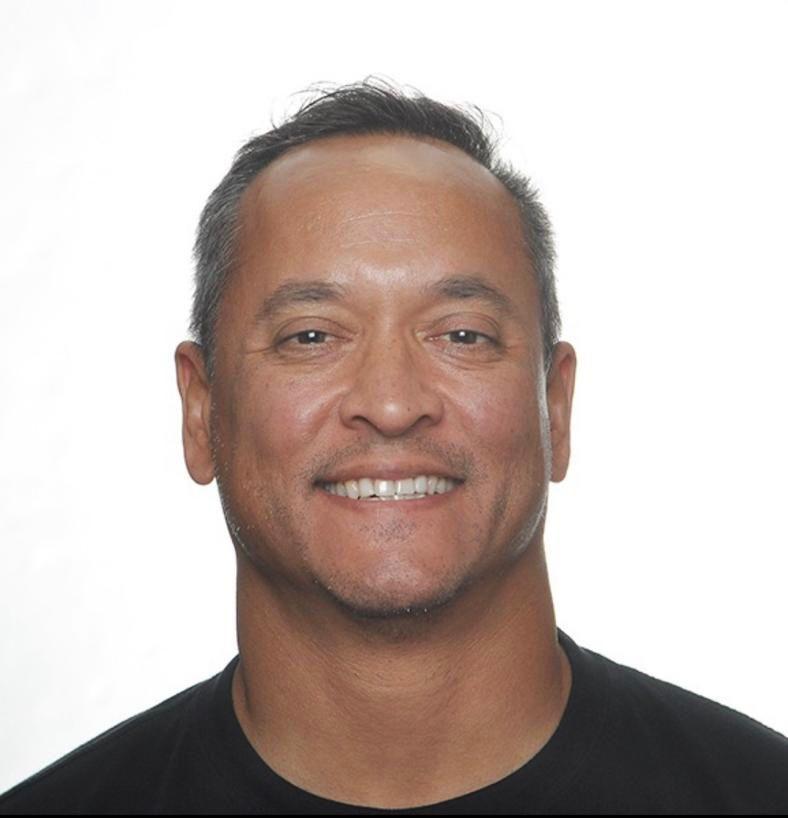 It is the fourth day of the Mark Smith trial, even though a jury has yet to be selected, federal prosecutors already want to block them from seeing evidence suggesting Smith wasn’t aware of conflicts of interest while he was a government attorney.

Jury selection is slow, with several relations and acquaintances on professional and personal levels being disclosed about people on the witness list.  Judge Ramona Manglona dismissed the juror pool this afternoon in order to address disputes by prosecutors and the defense.

A motion to dispute the presentation by defense of witness’s conflicts of interests was also addressed.  A contested issue in the case is the ownership of an Agat property that, on paper, appears to be owned by Mark Smith’s former co-defendant, the recently deceased Glenn Wong.

Numerous attorneys, directors and even a local senator, Telena Nelson, have been named as witnesses.  Also listed are the custodian of records for the 34th Guam Legislature, the Department of Revenue and Taxation, the Guam Housing and Urban Renewal Authority, the Office of Public Accountability, and United Airlines.  The list of names is numbered at 100 so far and the paper trail, detailed and lengthy.

The first pending motion heard by the court was filed by the government to exclude argument and evidence regarding conflicts of interest unknown to the defendant during the alleged fraud scheme.  The reason this is significant is that some of the prosecution’s witnesses may have, themselves, had conflicts of interests arising from their relationship with GHURA.  If those witnesses did have conflicts, the defense team arguably could call into question the credibility of their testimony.  For example, a case could be made that the government may have offered witnesses immunity from their crimes in exchange for their testimony against Mr. Smith which would be an incentive, the Smith team would argue, to lie about Smith’s conduct.

William Dolittle spoke on behalf of the government and stated that this motion was filed because of the government’s concern that many other mini trials could be made from addressing those conflicts and is irrelevant to the case at hand.  The defense argued that many of the witnesses may try to curry favor with the government by testifying against Mr. Smith to avoid a federal indictment or be prosecuted themselves.  Likening the government’s desire to prevent the jury from seeing witness conflicts in this case to less-then-credible witnesses in a drug trafficking case, Mr. Phillips told the court, “Your Honor, I’ve not done many white-collar crimes, I have done a few but I’ve done a lot of the grassroots stuff, drugs and everything.  The government has to live with their snitch! They have to live with the druggie that’s testifying against the other druggie.  That’s just the way it goes in prosecution.  It’s not their fault that their witnesses are not angels, but they can’t turn around here and say, ‘but let’s stop Mr. Phillips from going into that area.’ Then what course?  That’s what criminal defense and criminal prosecution is about.  They’ll be the first to say, ‘We don’t pick our witnesses.  We’re not saying that they’re all angels but that doesn’t mean that this one time, even if he’s lied before, doesn’t mean that this time that he’s lying, because under the plea agreement,’ for example, in a drug case, ‘he swore that he’s going to tell the truth.’ But that doesn’t mean, your Honor, I would not be able to go into that plea agreement with the witness if that were the case.  I don’t think there’s anything different here, at all, your Honor.  And I would ask that the court reserve on that theory of the defense case until the jury of the defense case comes, should that day come, that we feel that we need to put on a case, because that’s not what I understand.  I understand this to prevent us from going into these areas and even an opening statement. Because it is part of our case, with regard to defending Mr. Smith, with the indictment that they put up.”

Judge Manglona settled the matter with saying, “with the exceptions nearly alienated regarding credibility I am granting the motion in limine.  I am going to be precluding any and all evidence that may be tendered by the defense regarding other conflict of interest cases that were never noticed or known to Mr. Smith during the time that the period of the conspiracy were identified and that it does not touch on any issue of credibility of the witness testifying at that time.  So, the motion is in fact granted with this limitation and exception.”

The last motion the court addressed before closing out for the day was also filed by the government to reconsider the judicial notice of the magistrate judge’s order regarding the ownership of a property in Agat.  Mr. Dolittle argues that the concealment of ownership interests by Mr. Wong and Mr. Smith is relevant to the case.  The defense wants the court to take notice of Glenn Wong as the owner of a property in Agat, but that would close off any question of what transpired between the two co-defendants.  The government alleges there are issues concerning the property such as an unreported mortgage that was never filed or reported, naming Mr. Smith as the mortgagee and Mr. Wong as the mortgager.  Judge Manglona will issue her decision in black and white later.

Tomorrow will be the fifth day of jury selection and voir dire, commencing at 8:45 am.