The CNMI House of Representatives anti-corruption committee will be issuing subpoenas this week to the governor and the first lady themselves to appear and answer questions from lawmakers. House Judiciary and Governmental Operations Committee chairwoman Celina “Subpoena” Babauta made the announcement after her committee unanimously passed a motion by Rep. Tina Sablan to issue a subpoena to Torres’s chief of staff, former Guam senator Wil Castro.

The subpoenas to the Torreses were approved in an earlier meeting of the committee, but had not been scheduled for issuance until the governor’s executive assistant, Frances Dela Cruz, failed to appear as commanded by her subpoena at 10:30 a.m. today. The committee is giving Ms. Dela Cruz until Tuesday, October 26 at 10 a.m. to submit an affidavit detailing her duties as executive assistant so that the committee can determine next steps regarding her testimony on the governor’s activities.

“The committee will not let the governor’s team waste the people’s time,” a source close to the JGO committee chairwoman told Kandit. “The governor and his lawyer want to stall this thing in court, that’s where they want this to go. The chair sees right through them. The members see right through them. They have decided to move forward. If all of them, up to Ralph Torres, decide not to answer questions honestly, they do so at the peril of the governor’s political future.”

In the meantime, the committee will schedule the Torreses and their top lieutenants to appear before the Legislature. Aside from Castro, these include former secretary of finance Larissa Larson, the current secretary David Atalig, Jr., public safety commissioner Robert Guerrero, and three of the Torres’s closest security guards: Janika Atalig, Flora Aguon, and Joey Cruz. 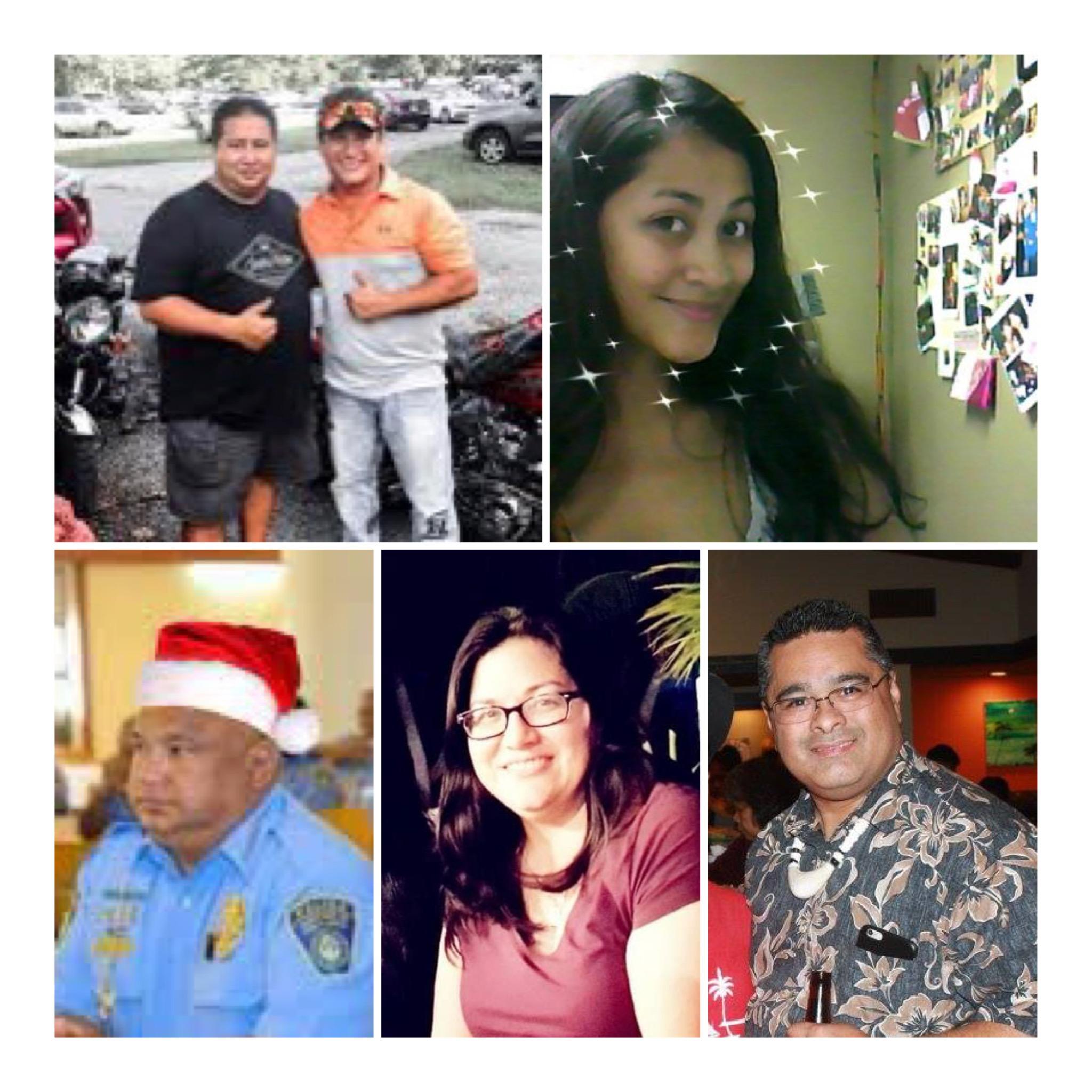 Kandit on November 26, 2019 first exposed a January 7, 2019 receipt Gov. Torres turned in to the Department of Finance and for which he was reimbursed by taxpayers for the purchase of a $189 bottle of Johnnie Walker Blue Label at the T Galleria in DFS Saipan. On the receipt the governor wrote, “Gift for Guam Senator Will Castro.”

Kandit checked with the Guam Election Commission to see whether Mr. Castro, who was a senator at the time, had declared the gift from the governor. He had not. Instead, he told Kandit, he had not received such a gift.

Interestingly, one now is the boss of the other.

Mr. Castro already has given his version of events to at least one lawmaker, Ms. Sablan, who solicited Castro’s version of the story in July 2020. The former senator emailed her:

“In January of 2019 following the coordination of donated relief items to the CNMI as a result of Super-typhoon Yutu I hosted a reception for volunteers and officials at my residence. This was not an official function. I’ve had a number of social functions before and after January all of which were for the same purpose, to appreciate those who’ve volunteered time, effort and/or items to assist residents of the CNMI following the destruction of the super-typhoon.

“As with all social gatherings at my house, food and drinks were donated and prepared by family and friends voluntarily. The events were after 5pm.

“As I recall, many in attendance, some of whom are government officials, may have contributed. Governor Torres was in attendance. He and his guests contributed something to the event either in the form of food or drinks.

“Whatever was brought by the governor, I assure you that it was not delivered to me as a personal gift.

“Any and all items were placed on the tables and made available for all guests to consume.”

It will be interesting to see whether Mr. Castro’s story changes, now that he works for the man, who was reimbursed by the taxpayers for that expensive bottle of scotch and indicated it was, in fact, given to Castro. While Castro, in his new role as Torres’s chief of staff, may enjoy executive privilege from testifying on matters discussed between he and the governor while they work in the same office, the circumstances and events surrounding this purchase and other receipts of interest happened while Castro was a Guam senator.