Home >> GovGuam may owe you a lot of money, and you don’t even know it

GovGuam may owe you a lot of money, and you don’t even know it

When Pandora opened a box, according to ancient Greek mythology, she let out devastation into the world that could never be returned by closing the lid. Guam Waterworks Authority’s stubborn and ruthless lawsuit against a private property owner threatens to open an irrevocable era of government austerity, if the private owner keeps exposing GWA’s misdeeds in court.

In this case, what if Pandora’s Box opened a windfall of money you didn’t even know you were owed? If you, or your family own any land on Guam, this story and those that follow in this series, may interest you.

The government of Guam over the decades has overstepped its powers, in such a way that entire classes of people have been aggrieved, had enough of the abuse, and sued GovGuam. And courts have forced GovGuam to pay up hundreds of millions of dollars in class action settlements. Some of the larger and more notable cases are the retirees, who GovGuam screwed out of a cost of living allowance in the 1990s. GovGuam had to fork out more than $100 million in the Camacho administration to settle that debt.

Then there were the working poor, who were owed Earned Income Credit payments, also during the Camacho administration. And, then of course, there were the 50,000 taxpayers owed between three and four years worth of tax refunds. Taxpayers, ironically, will be paying more than a billion dollars in principal and interest payments to properly settle the debt GovGuam misfeasance left behind.

GovGuam and GWA’s probable debt to the class of people described in this article will eclipse these class action suits combined. But, who are they? And why haven’t these people sued years ago for what belongs to them?

To understand this, it’s important to understand GovGuam and GWA’s current case in the Superior Court of Guam against the private land owner referred to above: Core Tech International.

In December 2018, GovGuam sued CTI, asking for the court to change a certificate of title for a property at Ukudu, Dededo – Lot 10184-7 – in favor of GovGuam. Every recorded document at the Guam Department of Land Management indicates CTI legally paid for and owns Lot 10184-7, the property where GWA operates the island’s Northern District Wastewater Treatment Plant.

How did that public utility end up in private hands? Put simply, the NDWWTP was built on military land via a 1980 license the military granted GovGuam. The military then returned the land to GovGuam in the 1990s, before GovGuam deeded the land to the estate of its pre-condemnation owner, Jose Martinez Torres. The Torres estate then sold the land to a private developer, who in 2015 defaulted on a mortgage. Core Tech then purchased the property at an auction that year (by the way, GWA never showed up to the auction to make any claim, even though it was publicly noticed).

Despite the train of title into private hands, neither the Torres estate, the private developer, nor Core Tech ever attempted to interrupt the operation of the plant, or so much as impede on GWA’s operations on its private property. But, when GWA entered the GovGuam lawsuit in 2019, the public utility agency did what it so often does to private landowners around its operation: it encroached further into Core Tech’s property. Translation: GWA simply stole private property.

“GWA is very concerned,” Core Tech attorney Peter Sgro, Jr. about the lawsuit. “They know that Core Tech is essentially fighting for the land rights of hundreds of property owners on Guam.”

His declaration caused quite a stir. Who are these hundreds of property owners? Has GWA encroached on hundreds of parcels of land?

Last week on The Ray Gibson Show on 93.3 FM The Point, Consolidated Commission on Utilities member Simon Sanchez asked mockingly, “Where are these hundreds of families?” implying GWA has not encroached on the properties of hundreds of separate landowners. 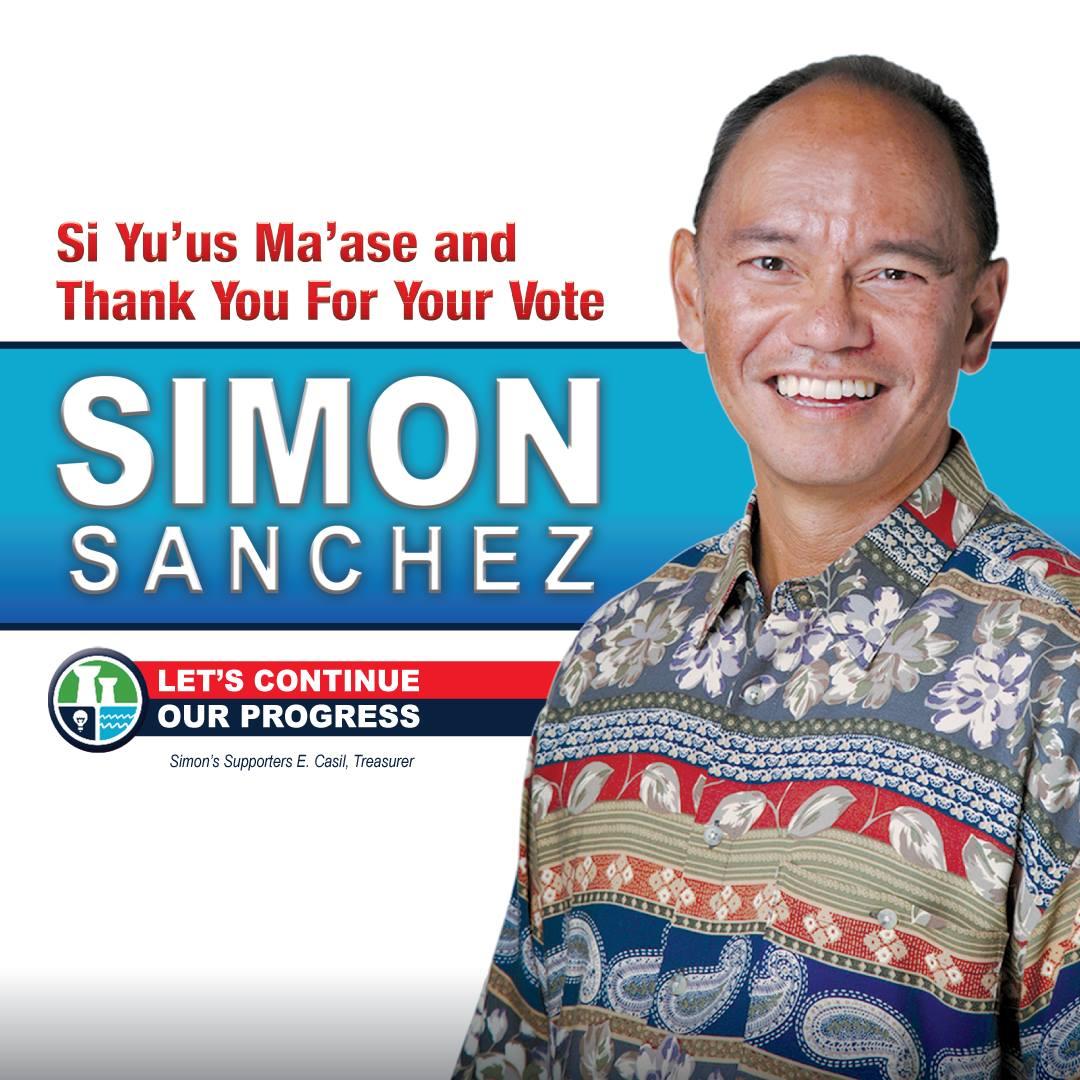 Even the U.S. Department of the Interior would contradict Mr. Sanchez’s . In fact, in 1992, the federal agency wrote to then-Gov. Joseph F. Ada following an audit, and called out GovGuam’s illegal taking of land for roads and utilities easements.

Why haven’t these families already sued GWA or GovGuam for illegally taking their properties? The answer, Mr. Sgro said, is simple: “They don’t know GovGuam and GWA took their property. What Simon and GWA do not understand is that a large percentage of these hundreds of families are poor. Unlike GWA, they cannot afford the costs for a surveyor or lawyer to fight these hundreds of cases for them. GWA knows this and Simon knows this. It is well documented that this injustice. has occurred for over 20 years. This will soon come to an end, and I am confident that finally hundreds of families will be paid the compensation required by the Constitution and the Organic Act.”

How may you find out whether you’re a possible victim of an illegal land taking by the government? Stay tuned for part two of this multi-part report.