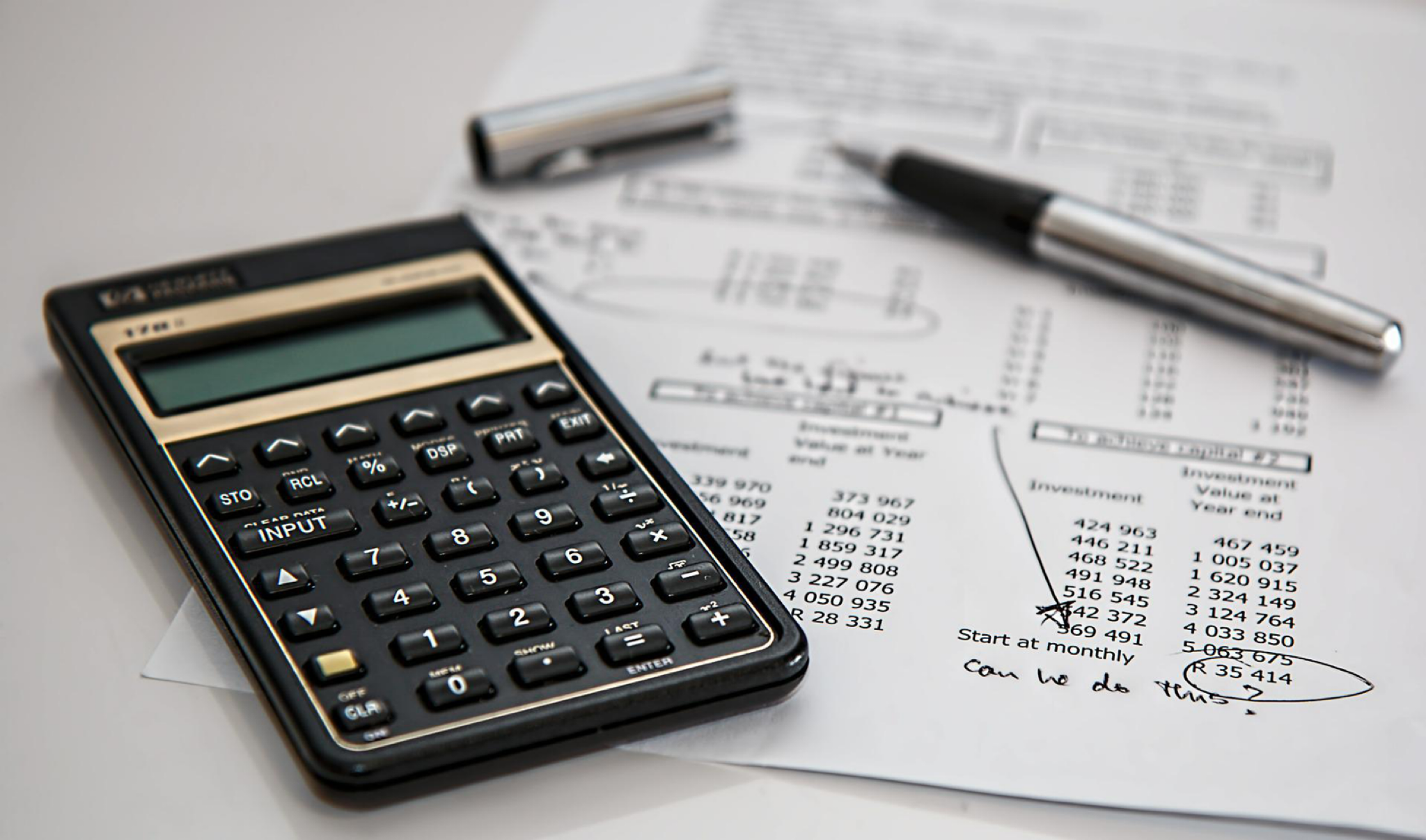 An unusually large alcohol tax payment was made the same month an alcohol distribution company revealed in a federal bankruptcy filing a large alcohol tax liability. Titan Imports, in a March filing in the U.S. District Court of Guam, stated it self reported owing sin taxes (alcohol excise tax in this case) on alcohol sales between 2015 and 2019 of $2.5 million. The company proposed to the Guam Department of Revenue and Taxation to settle its tax debt for $600,000, or about a 75 percent discount.

In the same month, Guam DRT reported a spike in alcohol tax collections that is about $600,000 higher than collections in the month of March for the prior three years.

Kandit sent a Freedom of Information Act request for documents that would prove Guam DRT accepted a tax settlement from Titan allowing the 75 percent discount on taxes. In response, the deputy director of the agency stated Guam DRT is not allowed to disclose such settlement documents.

The FOIA, however, was nearly identical to one Kandit sent to Guam DRT in 2021 for a tax settlement it entered into with MidPac regarding cigarette taxes owed during the Calvo administration. In that instance, Guam DRT released the document.

The law, found at §10108 of Chapter 10, Title 5 Guam Code Annotated states that taxes owed by taxpayers are considered public information:

“Except as provided in §10109 of this Chapter, nothing in this Chapter shall be construed to require disclosure of records that are any of the following: … (d) Information required from any taxpayer in connection with the collection of taxes that is received in confidence and the disclosure of the information to other persons would result in unfair competitive disadvantage to the person supplying the information, EXCEPT THAT TOTAL AMOUNTS OF MONEY OWED TO OR OWED BY A PERSON, AND PENALTIES LEVIED AGAINST AND OWED BY A PERSON, SHALL BE PUBLIC INFORMATION AND NOT EXEMPT FROM DISCLOSURE.” (emphasis added)

It was this section of the law that Guam DRT relied upon to release MidPac’s 2017 Calvo-era tax settlement of $14.7 million at a repayment of $75,000 per month.

Setting aside the non-congruency of collections between the 2019-2021 March collections in what is supposed to be a more stable collections scenario (like tobacco sales, alcohol sales do not dramatically waver from period to period), the March 2022 collections suggest an anomaly.

Without confirmation from Guam DRT on what caused the surge in collections, it cannot yet be deduced that Guam DRT indeed accepted a settlement from Titan on 25 cents on the dollar of taxes owed, as the company reported in its bankruptcy filings.