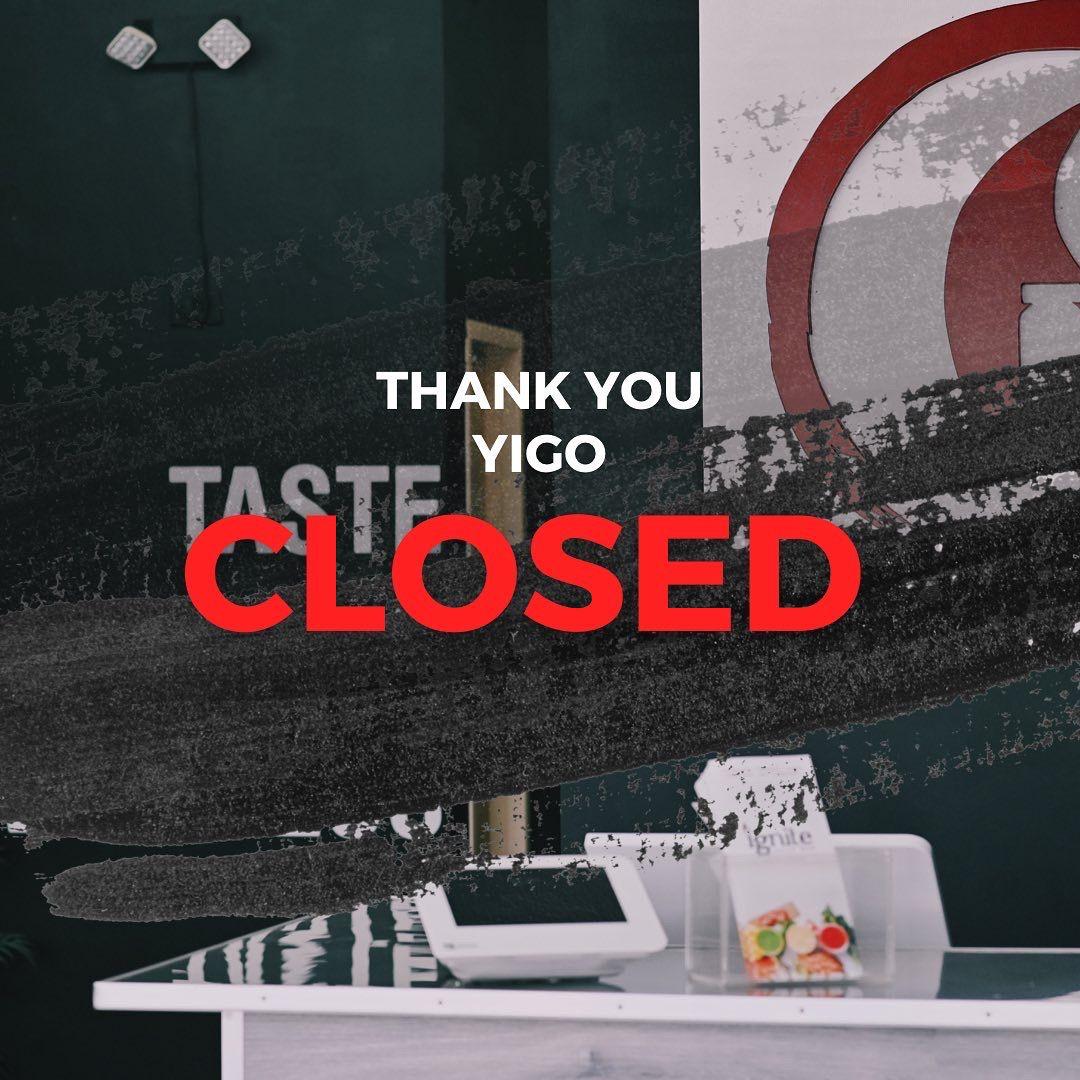 Gov. Lou Leon Guerrero said in her state of the island address and in campaign commercials that Guam’s economy is growing stronger. Is this the reality? Is this true?

As the governor approaches the primary election – a referendum on her administration – she presides over an exodus of Guamanians leaving their homes in droves for better opportunities stateside. Businesses are closing. Residents are out of work. Employers can’t afford to increase wages. Workers need more hours.

Undoubtedly, her defenders will say the economic situation was forced on Guam by the pandemic. But, the government of Guam itself has taken steps – or otherwise failed to take steps – that small business owners will tell you is hurting the economy.

The prices of rent, mortgages, electricity, water, gas, produce, goods, and even services are beyond the ability of many families and businesses to stay afloat. ‘Inflation’ has been the buzz word. The Leon Guerrero administration very carefully pegs this problem on outside forces – the pandemic, the war in Ukraine, national monetary policy, travel rules, etc.

But what about taxes and the cost of shipping?

Fronting Marine Corps Drive Tamuning at the bottom corner shop of the two-storey building, three buildings north of the old Pizza Hut is the local boutique ENEwear Guam. Its founder and owner, Eric Camacho, built his brand of urban apparel from a small shop in Mangilao to a kiosk in the Agana Shopping Center bazaar to a main street store in the heart of Tamuning. Now, the young businessman, who employs several Guamanians, is struggling to stay afloat.

“It’s tough overall,” Mr. Camacho said of the whirlwind of economic circumstances endangering, not just his company, but his livelihood and the livelihood of his employees. “I’m just hoping we just try to catch a break somewhere. The power bill is getting crazy, both at home and the shop. The gas prices and everything, man, it’s a lot. It’s a lot. I’m just overwhelmed with everything, and for me the hardest part really is just trying to balance everything out and stay afloat and still try to have that competitive edge locally with the service and the retail side.”

Two buildings south from ENEwear you’ll find Ignite Juice Bar’s Tamuning branch. The popular juicing shop was the second of what was three locations. The first is in Dededo at the Sateena Mall (directly across Paradise Fitness Center). The locally-founded and built juicing brand became so popular, its owner, Jeff Saavedra, was able to open a Yigo branch.

He’s since had to close it, telling Kandit that though he has the same customer base, prices are killing business.

Those prices are affected by the substantially-increased tax burden the governor promised to reduce, when she was running for governor. The twenty five percent hike in the business privilege tax, which was supposed to be a temporary increase in 2018, has stuck, requiring a growing number of companies existing on paper-thin margins to sacrifice wages and employees, or shut down altogether. While some senators have tried to roll back the tax hike, the governor has said she would prefer the rate remain at five percent, “forever!”

“We’re just crying for help at this point as small business owners locally,” Mr. Camacho said about his business and other small business owners he knows. “Talking to my other friends who are in the game and doing their thing and it’s, you know, they’re like ‘Man, we’re trying to figure out how to balance our pricing and not trying to rape the people, but at the same time try to live and pay the bills, and make our ends meet.’”

ENEwear has not raised its prices. Yet. But with the cost of shipping increasing substantially, that may change for that shop and others.

Matson Navigation recently increased its shipping fuel rates from an-already high 49.5 percent to 55 percent. Here’s the translation: If you’re bringing in a $6,000 container, add another $3,300 to that cost.

These insane rates coupled with the tax burden already have affected the price of groceries. What used to be a $7 gallon of milk now costs nearly $13. Tomatoes cost more than $1 each, depending on weight. What used to cost $38.99 for a bag of dog food at Cost-U-Less now costs $50.

And if it weren’t bad enough that the cost of shipping with Matson may be driving up prices, the reliability of its shipping lanes appears to have caused empty shelves of produce.

A July 19 news release from PayLess Supermarkets informed the public that 22 containers of produce, meats, and other necessities would not be arriving due to a shipping delay. Sources indicate a freight ship broke down in Hawaii.

Meanwhile, Matson for the past several years has been trying to reestablish a monopoly it once had on the island, and neither the governor nor any member of the legislature or the attorney general has lifted a finger to stop that from happening. As Kandit has reported since 2019, the shipping company has been fighting in the U.S. District Court of Washington D.C. to have its only competitor in this region – APL – removed from the shipping lanes here.

Kandit has asked the governor’s office, senators, and Attorney General Leevin Camacho whether the government of Guam will get involved in the lawsuit, or at least file a ‘friend of the court’ brief attaching to the case Guam’s interest against a shipping monopoly.

Crickets from our leaders.

Despite the hardships, he and Mr. Saavedra persevere. And while Ignite’s Yigo location now is closed, Saavedra is hoping an upswing in tourism will bode well for the opening of a Tumon shop and its prospect for more customers.

Because with prices rising everywhere and on everything, his and many small businesses’s only real hope is to attract more customers to keep their companies from going under.