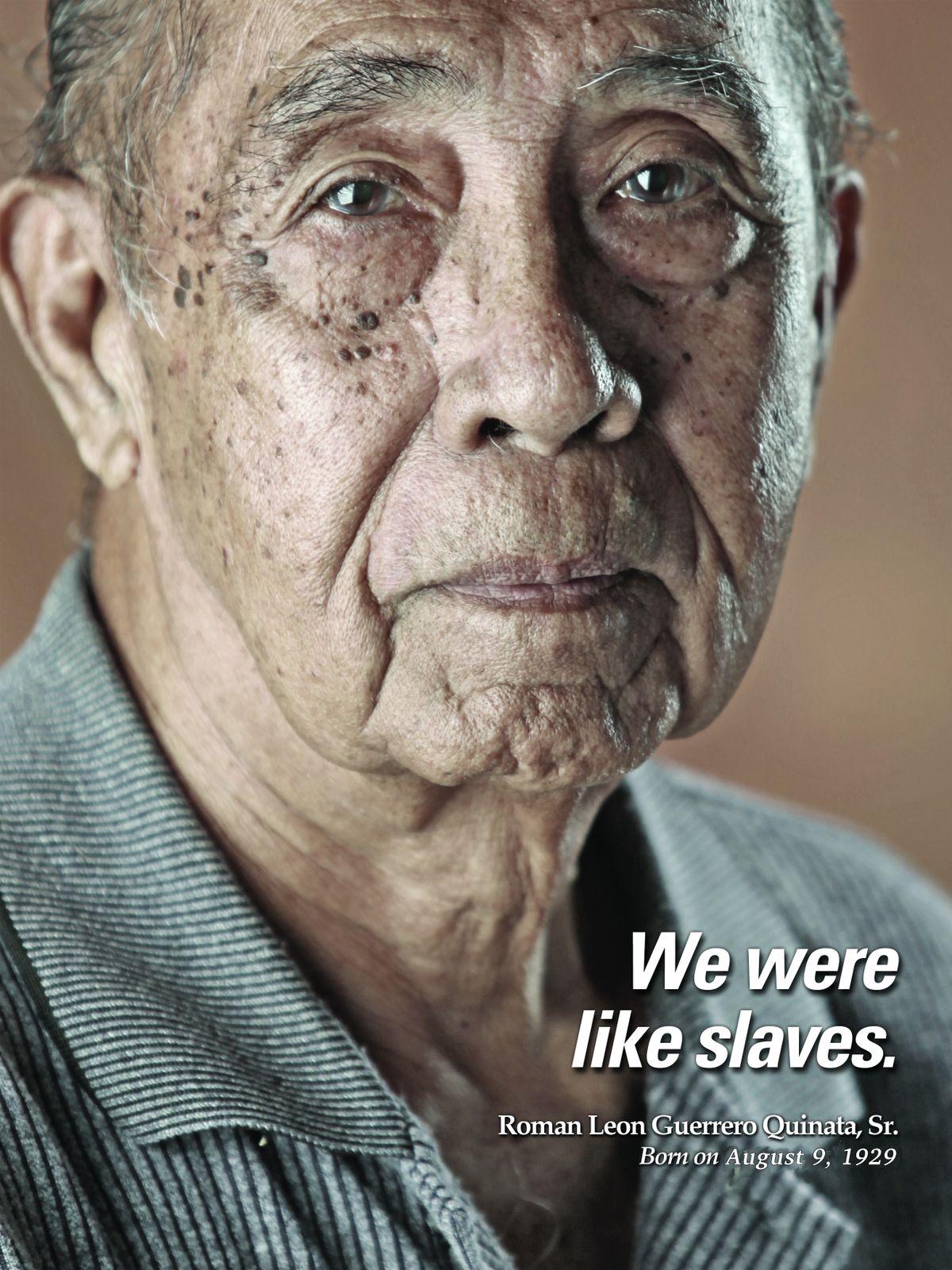 “It is with sadness that we received the news today of the passing of Roman L.G. Quinata, former Commissioner of Talo’fo’fo from 1969 through 1981, a Korean War Veteran, and a survivor of the occupation of Guam.  Mr. Quinata exemplified the resilience, fortitude, and courage of Guam’s War Survivors and greatest generation. He served the people of Talo’fo’fo for over a decade with distinction, grace, and selflessness.

“Mr. Quinata shared his stories of life during the war with hope and prayers that his children and grandchildren would never have to suffer such atrocities.  We share this prayer with Mr. Quinata for our future generations and are grateful that he preserved his stories for posterity so they will never be forgotten.

“The 36th Guam Legislature joins the people of Talo’fo’fo in grieving the loss of the late Commissioner and does extend its condolences and prayers to the children of Roman and Maria Cruz Quinata, including former Senator and Executive Manager of the A.B. Won Pat International Airport, John “JQ” Quinata, and numerous grandchildren and great-grandchildren.”

“Today, we join the island in mourning the passing of former Talofofo Commissioner Roman Leon Guerrero Quinata, a faithful servant of God who truly encapsulated Guam’s greatest generation,” said Governor Lou Leon Guerrero. “At 92 years old, Commissioner Quinata lived a full and selfless life that will forever inspire us all. As a young son, he suffered unimaginable horrors during the Japanese Occupation and despite his difficult experience, he went on to serve our nation in the Korean War. Throughout his life, he never held space for hatred in his heart and instead, he persistently offered prayers filled with the hope that our children would never endure the atrocities of war. We will always be grateful to have had Commissioner Quinata as one of our Grand Marshals on our 75th Annual Liberation Day, where his gentle spirit reverberated the resiliency and hope of the CHamoru People.”

“Commissioner Quinata was also much more than his story of war survival, he symbolized the good graces of the People of Guam and generously gave his life to public service,” added Lt. Governor Josh Tenorio. “As Commissioner, he was instrumental in implementing one of Guam’s first postal mail delivery systems and organizing an appreciated offering of recreational activities for the youth of Talofofo. He continued his contributions by serving in different capacities at the former Public Utilities Agency of Guam and retired after 33 years of steadfast commitment to our community. Our condolences and prayers are with Commissioner Quinata’s family and loved ones. He will be dearly missed by all who were blessed to know his love.”