Home >> Legislature moves to hire attorney in investigation of Taitague

Legislature moves to hire attorney in investigation of Taitague 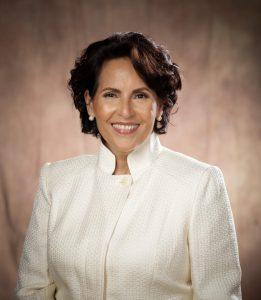 The Legislature’s Committee on Rules moments ago introduced a resolution to hire an attorney to assist its ethics committee with investigations. Only two ethics complaints are before the committee; and both of them are against Republican Sen. Telo Taitague.

“The Committee on Ethics and Standards will need the professional and specialized services of a qualified Attorney or Law Firm, as provided in Rule 5 of the Committee’s Rules of Procedure, to perform the duties of Committee Legal Counsel,” Resolution No. 155-36 states.

Joseph F. Cruz in April filed an ethics complaint against Ms. Taitague for allegedly taking a kickback while serving as deputy director of GVB, for allegations of illegal gambling and other serious ethical violations.
According to the Organic Act of Guam, the Legislature shall be the judge of the selection and qualification of its own. Senators, if they find Ms. Taitague to have violated its code of ethical conduct (including criminal violations of law, as alleged), may censure, reprimand, or even expel the senator.
The text of the ethics complaint by Mr. Cruz against Ms. Taitague is as follows: