Home >> Marine’s alleged attackers not charged in his death, yet

Marine’s alleged attackers not charged in his death, yet

The Guam Police Department, in arresting John Muliaga and Fiataugaluia Ahkee this weekend, did not include murder, negligent homicide, or manslaughter related to the death of Jaron Weilbacher, 23. In the magistrates report released by the local court this afternoon, prosecutors also did not file charges related to Mr. Weilbacher’s death against the pair. Instead – and as for now – Muliaga, 22, faces felony aggravated assault and three counts of misdemeanor assault charges. Ahkee, 31, faces only one count of a misdemeanor assault charge. 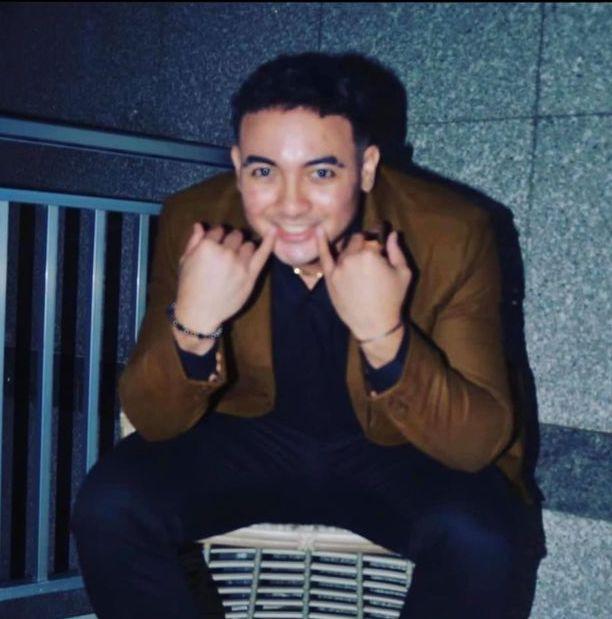 The charges stem from a pre-dawn fight at King’s restaurant in Tamuning that left Weilbacher unconscious and laying on the floor before he was transported to Guam Memorial Hospital. He was pronounced dead there.

Kandit asked both the Guam Police Department and the Office of the Attorney General of Guam why no charges related to Mr. Weilbacher’s death were filed against either of the two alleged assailants.

“Waiting for autopsy report,” police spokesman Sgt. Paul Tapao said. “Once we get the cause of death and manner, our detectives will adjust accordingly.”

Guam does not have a medical examiner to conduct autopsies.

The prosecutor’s declaration of probable cause describing the events that support the charges follows: 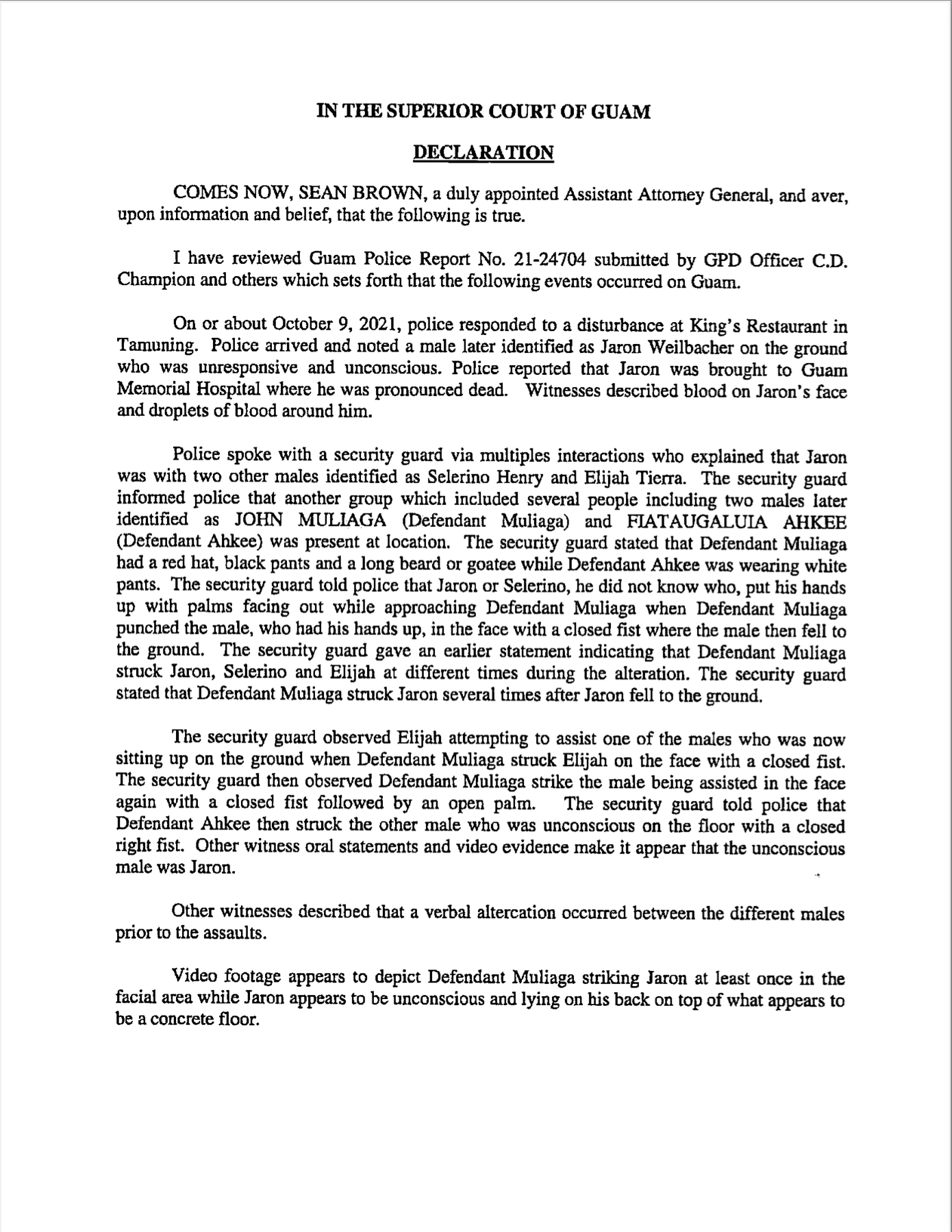 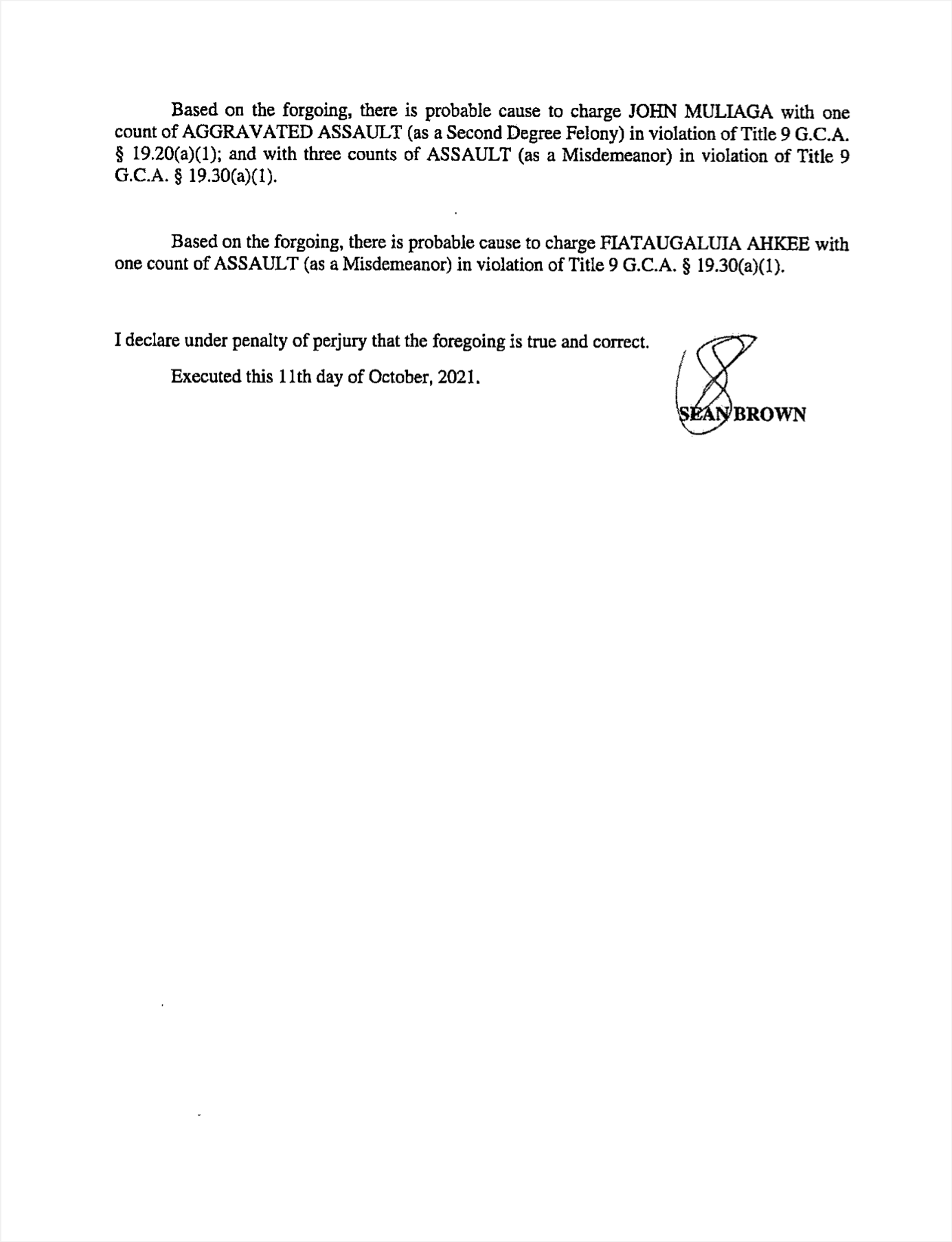