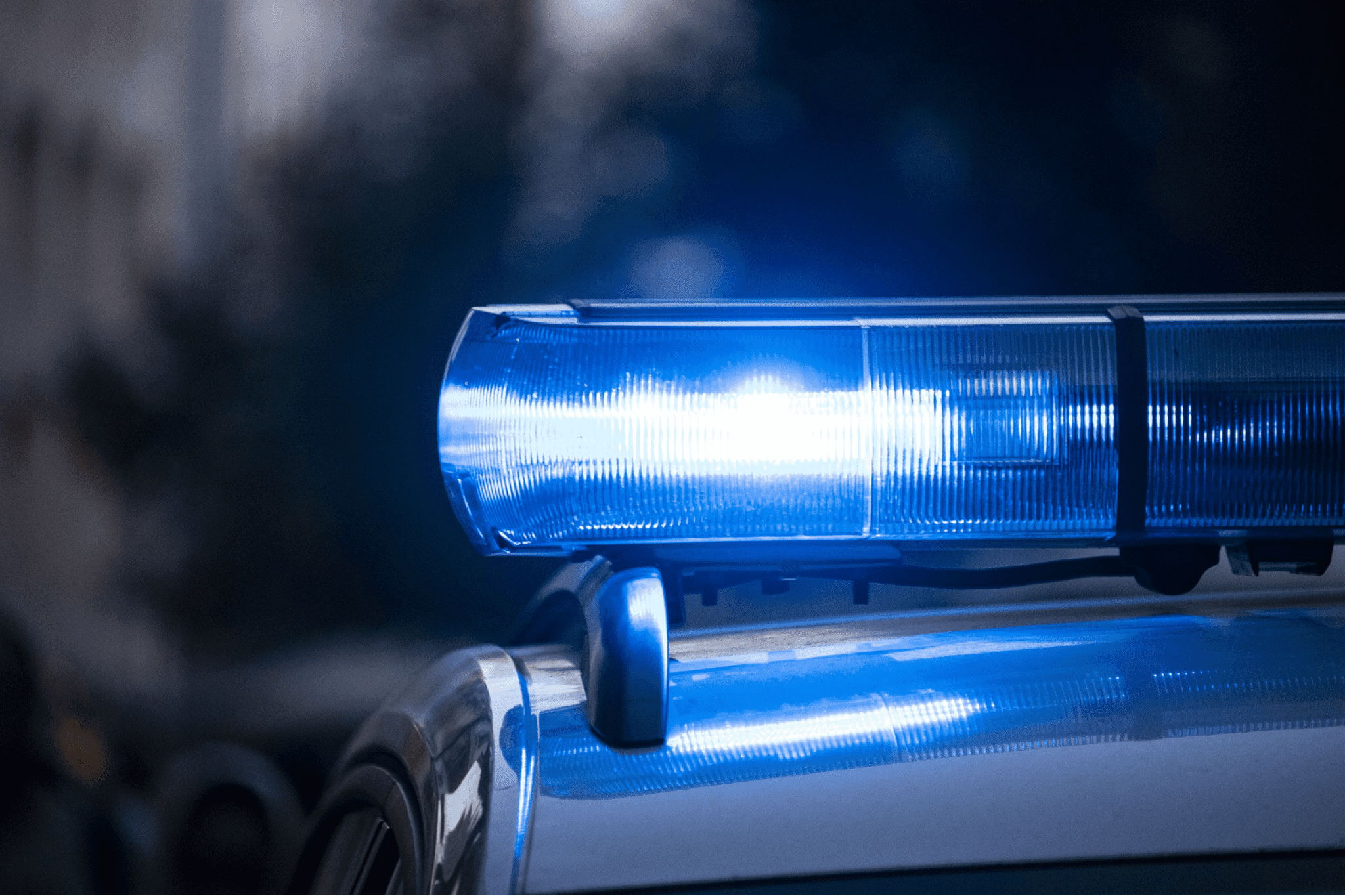 GPD did not refuse his identity until next of kin was notified, which happened January 25.

“The investigation is ongoing and remains open,” Ms. Savella wrote. “The Guam Police Department is asking the community if they may have any information to assist in the investigation of the case. You may contact Police Dispatch at 671-475-8615-7 or the nearest precinct.”