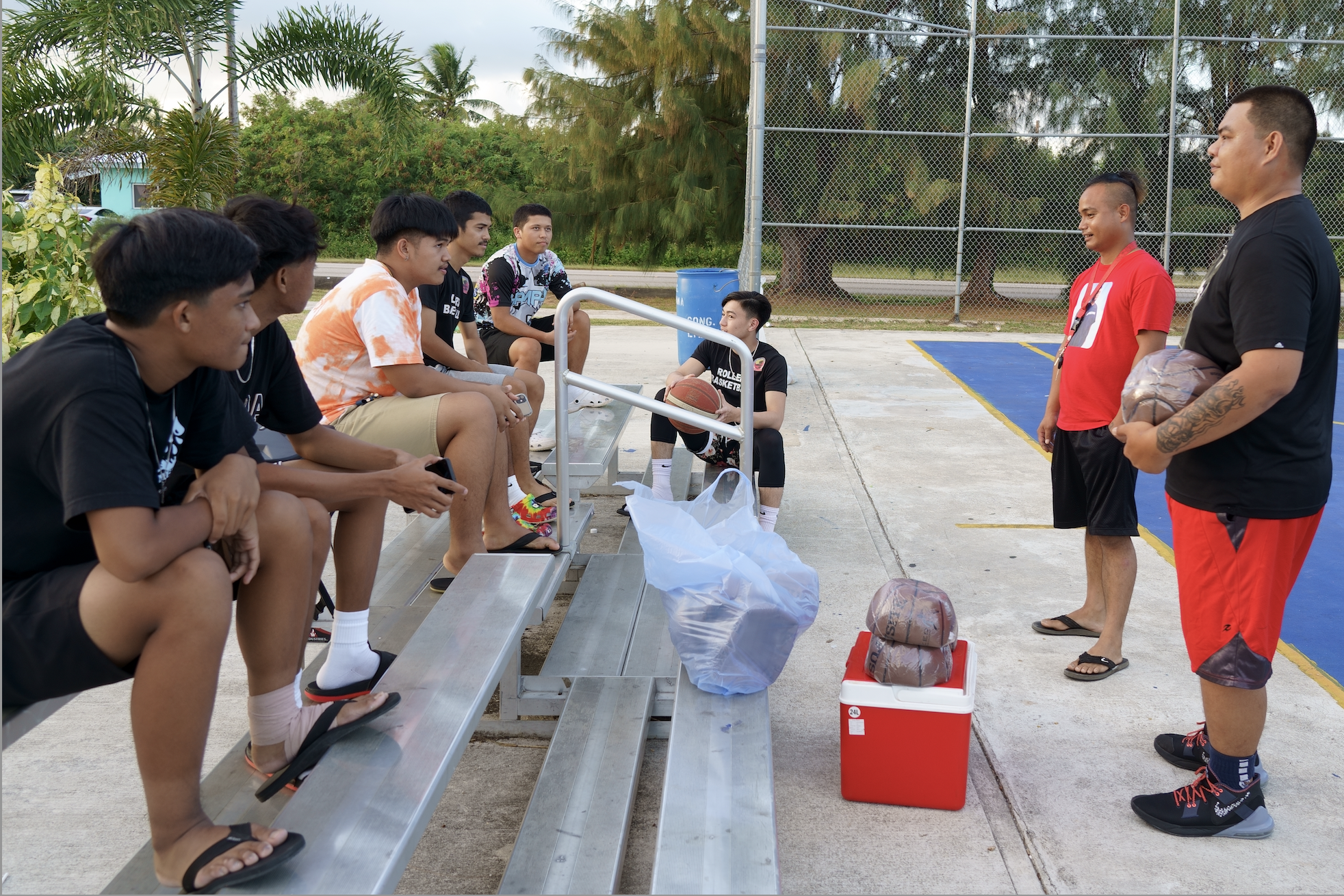 The following is a news release from the CNMI House of Representatives:

Eight teams registered for the Precinct 5 Hoops and Vibes Basketball Tournament that will feature some of the top coed ballers from across the CNMI under the lights at the Kagman Community Center hardcourt.

Organizers briefed the coaches and captains at their pre-tournament meeting Monday, May 2. Aside from finalizing the teams, the biggest change was thew start date, which was pushed back to Monday, May 9. The opening ceremony kicks off at the Kagman Community Center court 9 at 4:30pm followed by the first game at 5pm.

The co-ed youth basketball tournament features boys and girls between 14-18-years-old in a full- court 5-v-5 double-elimination format. Each team must have at least seven players and have at least one female on the squad. Uniforms are not required but each team must wear the same- colored shirt with a number.

The tournament is hosted by Precinct 5 Representatives Leila Staffler and Richard Lizama, and features games on May 9, 11, 13, 16, 20 and wraps up with the championship Saturday, May 21. Three games will be played per night, each with two 15-minute halves and one timeout per half for each team. The top teams will take home trophies, prizes and bragging rights!

Tournament organizers want to thank PHI pharmacy, Roil Soil, McDonald’s of Guam and Saipan and Mariana’s Fast Food, Inc. for their generous donations of gift certificates and other in-kind items for the winning teams.