Home >> Propst: Why isn’t anyone doing anything about allegations of sex crimes against DPS Commissioner Robert Guerrero?

Propst: Why isn’t anyone doing anything about allegations of sex crimes against DPS Commissioner Robert Guerrero? 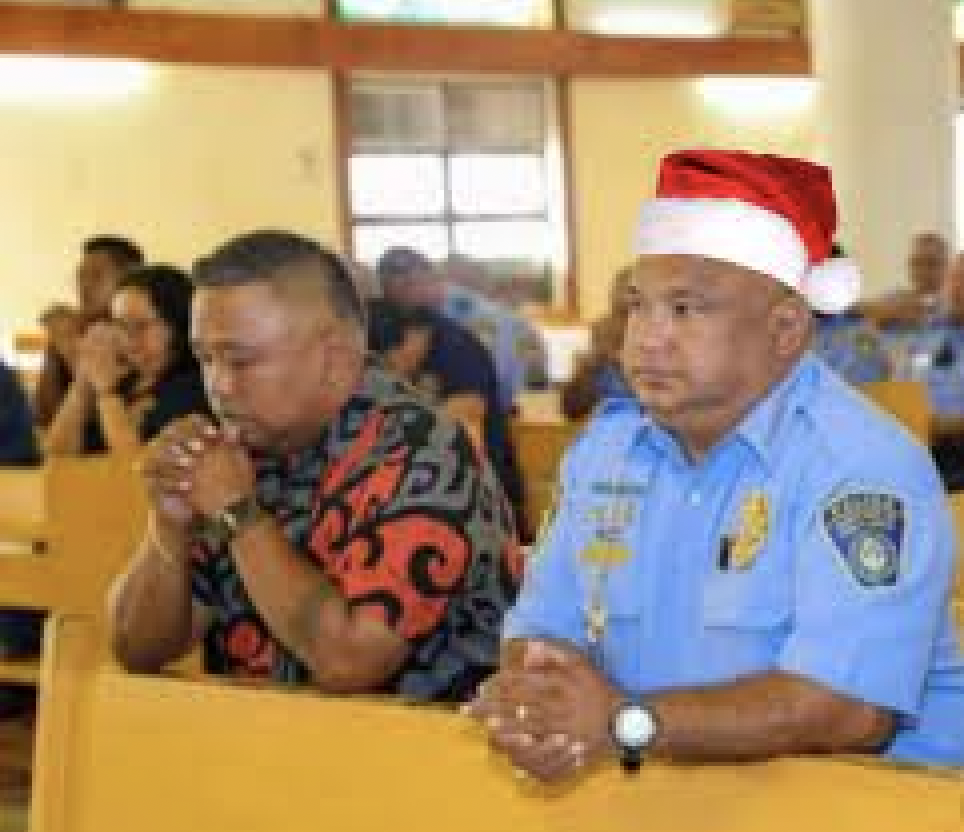 Rep. Ed Propst – the latest target of the Torres administration’s offensive in order to stop the corruption proceedings against Gov. Ralph Torres – has responded to Grace Sablan Vaiague’s rehash of Irene Holl’s 2020 unsubstantiated allegations of sexual misconduct against him. In a 52-minute impromptu speech Mr. Propst made on his Facebook page, aside from rebuking the allegations, he has raised another question…

Where is the investigation into commissioner of public safety Robert Guerrero from an actual criminal complaint filed against him on January 19, 2019?

A woman who worked under Mr. Guerrero in the Department of Public Safety at the time penned a 25-page detailed account of an August or September 2018 alleged assault on her by the commissioner, which she claimed high-ranking DPS officials witnessed.

The woman, who wrote in her complaint that Mr. Guerrero grabbed her in his office, said she rebuked his advances and was thereafter ostracized from the agency.

Kandit, which did not start reporting on issues in the CNMI until November 2019, received a copy of the complaint in January 2020, and on January 13, 2020 reported that neither Mr. Torres nor Attorney General Edward Manibusan did anything about the matter.

Former DPS Commissioner James Deleon Guerrero and Delbert Pua attempted to investigate the complaint, but the governor’s office failed to look into it. She even complained to the Civil Service Commission Office of Personnel Management.
Neither office moved her complaint forward, and during the course of the so-called investigation DPS officials retaliated against her several times, according to Kandit archives.

Ms. Vaiagae is the vanquished republican candidate for the Precinct 3 special election, who lost by a landslide to democrat Rep. Corina Magofna for a seat in the CNMI House of Representatives. She was backed heavily by Torres and his cronies. In a November 10 letter to Speaker Edmund Villagomez, she has raised the same allegations Ms. Holl raised against Propst in the summer of 2020 in the lead up to the general election, which Mr. Propst won easily without campaigning. The two republican Torres cronies accused Propst of engaging in sexual relations with college students two decades ago.
Ms. Vaiagae has been aggressively campaigning to lure women to make accusations against Propst AFTER she filed her complaint with the House speaker.
The 25-page complaint follows: