The Secretary of the Navy informed Gov. Lou Leon Guerrero 10 months ago that he intended to declare excess land it condemned from 18 families decades ago at and surrounding Eagles Field in Mangilao. If those lands are declared excess and returned by Congress, by Guam law, they are to be returned to the heirs of the pre-condemnation owners, or the ancestral land owners. Instead, and despite Oka Point being available and ready for the construction of a new hospital, Ms. Leon Guerrero is negotiating a 100-year lease with the Navy for the land, rather than having the Navy start the process of returning it. 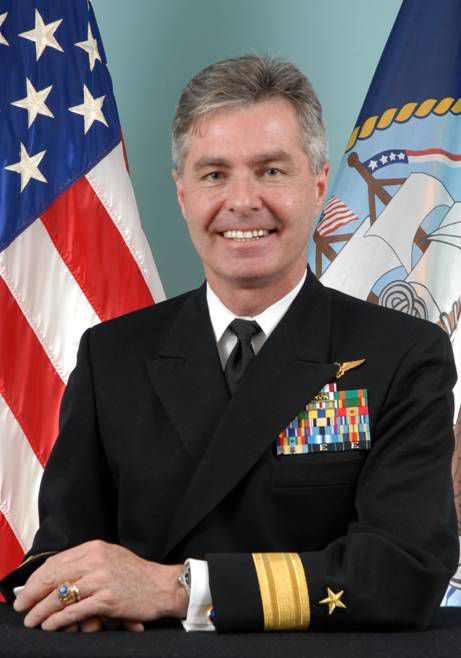 “I am pleased to now identify the DoD parcel for the medical complex, and add it to the list of parcels eligible for return to the Territory of Guam,” Navy Secretary Kenneth Braithwaite wrote to the governor on January 15 this year.

If the Navy is willing to return the land, then why does the governor of Guam want to lease it instead?

“[T]he Director of Land Management is authorized and required to reserve all future lands received by the government of Guam declared excess, and ensure that all information pertaining to excess lands, both current and future, are sent to the Commission for entry into the excess lands registry,” Public Law 25-45 states. According to the statute, which has governed the return of ancestral lands since former Gov. Carl Gutierrez signed it into law on June 9, 1999, lands held in the excess lands registry are to distributed until claims by the heirs of the pre-condemnation owners are extinguished.

In the case of the Fadian lands adjacent to Eagles Field, where the governor is rushing to build a $1 billion hospital, there are 18 pre-condemnation owners, whose heirs have legal claims to the lots.

The lease is a tool to circumvent Guam law.

“The Legislature recognized the need of private landowners to pursue appropriate remedies to redress the harm done to them, and to Guam as a whole, when a substantial percentage of the land on Guam was taken by the Naval Government of Guam or the Government of the United States through proceedings in eminent domain, or under threat of eminent domain, following World War II,” the first paragraph of Public Law 25-45 states.

According to the family of at least one of the pre-condemnation owners, Maria Cabrera, the original landowners were not justly compensated. Her son, Vince Cabrera, told Kandit his mother was paid only six cents a square meter by the Navy. 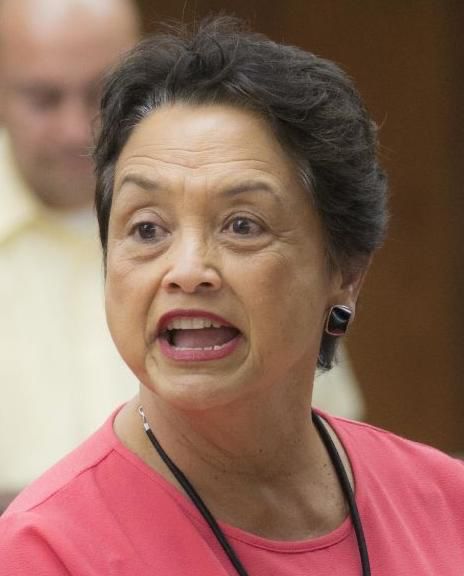 Ms. Leon Guerrero, in an interview on KUAM’s The Link last month, insisted the original landowners had already been compensated for the land. Even if the Navy had paid fair market value for the lands, which it didn’t, Guam law is clear about what is to be done with returned lands, where there exist heirs to original land owners: return it. And if the land cannot be returned because it is under public use, then a trade or just compensation is to occur.

The only way around the law is for the Navy to not declare the land excess and for Congress to not return the land. As late as January this year, though, the Secretary of the Navy had intended to declare it excess.

Here, we have the Secretary of the Navy, himself, offering to return the land, and our own governor – who is supposed to represent the people of Guam – saying, ‘no thank you. Keep it. We’ll just lease from you.’

What is the real story here? What significant financial interest is swarming beneath the surface?

In addition to the obvious questions we raised above, the documents disclosed to Kandit following our Freedom of Information Act request for them  raise additional questions the Navy must answer as well. These documents show that at various levels of the Navy, including its Guam real estate division, Navy representatives have been actively engaged in communications with not only the governor, but also with Vera Topasna, the Governor’s Executive Director of the Community Defense Liaison Office (also known as CDLO which was formerly the Guam Military Build-Up office). The documents show several others involved in these land negotiations including Joe Borja, Director of Land Management.

Why have all these parties, including representatives of the Navy, been negotiating land matters without any public disclosure. There are no documents that even suggest any of these meetings were held in any public forum. We had even asked for minutes of meetings yet none were provided to us. It is thus justifiable to conclude that the Navy itself has simply followed the steps of the governor and itself also by-passing Guam’s ancestral land laws.

It would be impossible for the Navy to simply say they were not aware of ancestral land claims. It was the Navy itself that initiated unconstitutional condemnations of ancestral lands, a conclusion reached by hundreds, including former Navy officers over the years. We cannot simply turn a blind eye to the Navy and let them continue some land scam just because the governor is the principle party of this scam.