Home >> Smith’s convictions may be overturned

Smith’s convictions may be overturned 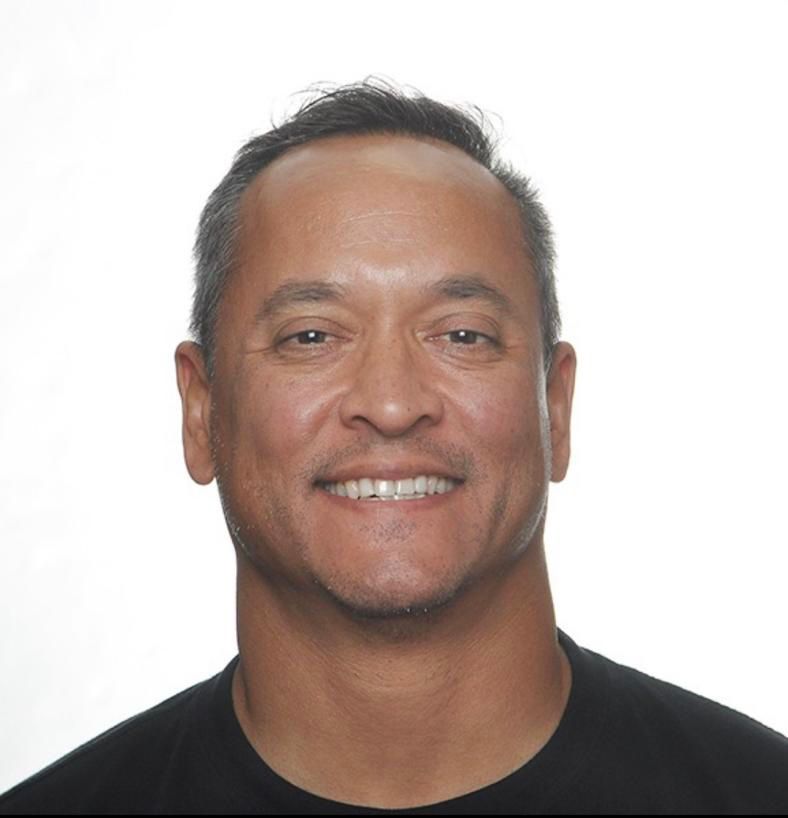 Mark Smith’s federal corruption conviction should be overturned because prosecutors argued facts against the wrong criminal statutes to the jury. That, along with the contention that the court gave jurors the wrong instructions prior to their vote of conviction, is the premise for Smith’s new lawyer’s motions for judgments of acquittal, new trial, and to arrest judgment in the U.S. District Court of Guam.

A federal jury on December 8, 2021 convicted Mr. Smith on every count of an original-56 count 2017 indictment of federal corruption charges including wire fraud, theft of government property, conspiracy to commit money laundering, money laundering, and more. The case stemmed from Mr. Smith’s actions as legal counsel to the Guam Housing and Urban Renewal Authority, which administers the federal Section 8 housing program. Mr. Smith was a landlord, who rented properties to Section 8 tenants, and did not disclose his conflict of interest to the Federal Housing Administration. It was his attempt to conceal his actual ownership of the apartments and cover up his receipt of the rents paid on those apartments that led to his conviction.

Yielding to the assumptions that Mr. Smith failed to disclose his conflict of interest as a GHURA legal counsel and landlord or GHURA tenants, and actively hid the interest through a series of secret transactions and false statements, “The bottom line is that even assuming all of this, the government still did not prove property fraud, as the scheme did not deprive the entities of property by cheating them monetarily.”

“Throughout these proceedings, one of the prosecutor’s refrains has been, ‘this is not a criminal conflict of interest case,'” attorney Benjamin L. Coleman wrote in Smith’s motion. “While somewhat misleading given the centrality of the conflict of interest question in this prosecution, the bigger problem with the prosecutor’s point is that it begs the question: What type of criminal case it it? More specifically, is this a property fraud case, or is it an honest services fraud case?

“The answer is that the government charged property fraud under 18 U.S.C. § 1343, not honest services fraud under 18 U.S.C. § 1346. But to use another one of the prosecutor’s tag-lines, the government has improperly tried to ‘double dip.’ Indeed, it has dipped back and forth between different theories of fraud (and still other theories not charged in the indictment) depending on which parts of each distinct theory would make it more convenient to secure convictions against Mr. Smith, although this approach of mashing the offenses together into a hybrid ‘property/honest services’ fraud offense is legally invalid.

“The government’s charging strategy (and really over-charging strategy) was flawed from the start, and the tactical decision to mis-charge this case as property fraud and derivative money laundering is not the only reason why the jury’s verdicts cannot stand. The government also improperly argued uncharged and erroneous theories to the jury while convincing the Court to give defective jury instructions contrary to long-established case law.”

Mr. Coleman pointed out that as a landlord, Mr. Smith charged the Section 8 program (the government) rents at fair value. “The government did not prove or even allege in the indictment that GHURA and HUD did not receive the rental units leased or that the price for the units was unfair; in other words, from a monetary or property perspective, GHURA and HUD received what they paid for,” the motion states.

“Under a long line of Supreme Court and Ninth Circuit precedent, being a landlord who provides rental properties at a fair price is not property fraud, despite the alleged lies he may have told.”

Smith’s attorney referenced a U.S. Supreme Court case from 1987, McNally v. United States, where the allegations and charges against McNally were nearly identical to those against Smith.

“As is the allegation here, the scheme alleged in McNally was that local officials hid or failed to disclose that they had a financial interest in a government contract (involving insurance), and had the conflict been disclosed, the contract would not have been awarded.

“The Supreme Court reversed the defendants’ convictions, holding that such a scheme does not constitute property fraud because the government did not show ‘that in the absence of the alleged scheme the Commonwealth would have paid a lower premium or secured better insurance.’ In other words, while there may have been a hidden and perhaps distasteful conflict of interest that affected how the contract was awarded, the State got what it paid for and therefore was not defrauded of its property rights. The same is true here; the government did not prove or even allege that GHURA and HUD failed to receive Section 8 rental units at a fair price. From a property or financial perspective, they got what they paid for.”

Case law following McNally, Mr. Coleman wrote, has the high court rejecting honest services fraud prosecutions that do not include bribery and kickback schemes. Mr. Smith was accused of neither of those.

Because the foundation of the prosecution is defective, according to Smith’s motion, the other charges of wire fraud, money laundering, and conspiracy cannot stand as well.

“The prosecutor misstated the law and urged the jury to convict under a legally invalid and uncharged theory, constituting obvious misconduct,” Smith’s motions states. At the very least, the motion states, the Court should grant a new trial on all counts, “as this significant error tainted the underlying offenses and also requires a new trial on the derivative money laundering counts.”

The Court has yet to rule on the motion.