The House tribunal investigating allegations of corruption against Gov. Ralph Torres is getting even closer to the day, when Mr. Torres and his wife will be commanded to appear and answer questions about his misconduct in office.

They are to appear on the following dates at the times indicated in the House Chambers: 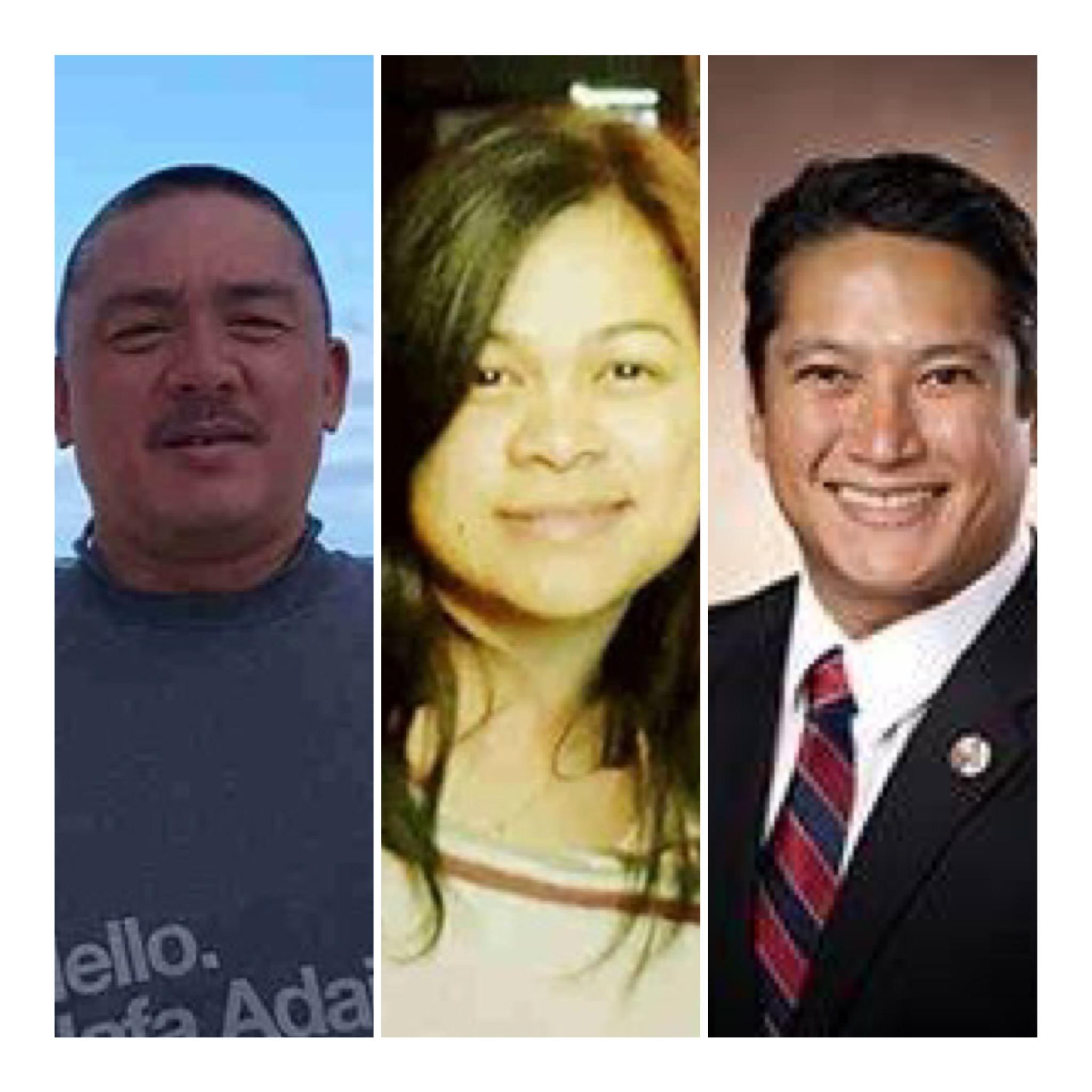 Travel, reimbursements, boat trips, contracts, and communications of the governor and the first lady

Aguon, Atalig, and Cruz are informed by their respective subpoenas that they will be asked questions related to the governor and the first lady’s travels, boat trips, reimbursements, and their roles as security guards for the two, and any communications that would have violated the law. From the subpoenas:

Aguon and Atalig both received the subpoenas personally, while Cruz received his via his attorney’s office, King Law Office, LLC, which is the law office of Attorney Janet King.

Mr. Castro’s subpoena is different; and the questions he will be asked likely will have nothing to do with his current job, but his previous one as a Guam senator. Kandit previously broke the news of a receipt Mr. Torres submitted in 2020 for which he was reimbursed. The purchase included an expensive bottle of whiskey and a hand-written note, which read, ‘Gift for Guam Senator Wil Castro.’

Kandit verified with the Guam Election Commission that Mr. Castro never declared the gift, which was a requirement of Guam law because he was a sitting senator at the time.

According to his subpoena, Mr. Castro will be asked about:

In the meantime, Mr. Torres’s longtime executive assistant, Frances Dela Cruz, has been commanded to appear before the House Tuesday, November 16, at 10:30 a.m. While Ms. Dela Cruz did submit written responses to a list of questions provided by the committee, “the affidavit was not responsive to the substance of several areas of concern outlined in our subpoena,” chairwoman Celina Roberto Babauta wrote to Dela Cruz’s attorney, Viola Alepuyo. “In addition,” her October 29 letter continues, “some matters were also raised in the affidavit that cause us concern. Accordingly, we have questions that will require Ms. Dela Cruz’s presence in the House chamber. Because Ms. Dela Cruz remains lawfully subject to subpoena, we will expect her presence at 10:30 a.m. on Tuesday, November 16, 2021.”