Home >> What are our senators up to in their last session?

What are our senators up to in their last session? 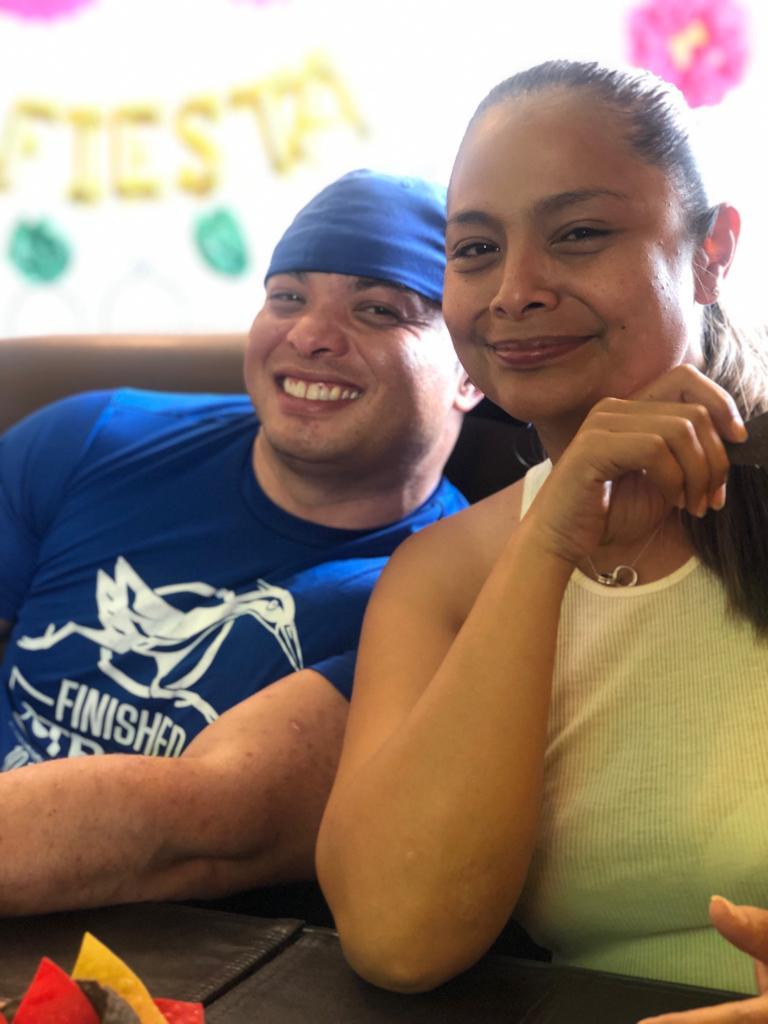 Kandit Will Cover the Last Session of The 36th Guam Legislature, at the Legislature

We want you to see your Legislature as it is — what happens when their cameras are rolling and the off-camera wheeling and dealing that happens as well.

The Legislature is the people’s branch. It is most representative of the voters; at least it should be. Without transparency and a watchful eye, all that simply is a theory.

The history of the Freedom of the Press is not always understood, not just on Guam and the CNMI, but nationally.

The Freedom of the Press all began when those who wrote it into the U.S. Constitution believed it was important for the press to watch over them. They were honest and created a system of protecting the press since they knew it was best for the people to have the press watch over their very own actions. No one forced them to do this.

With much respect and everlasting love,