Home >> When the truth forces you to face corruption

When the truth forces you to face corruption 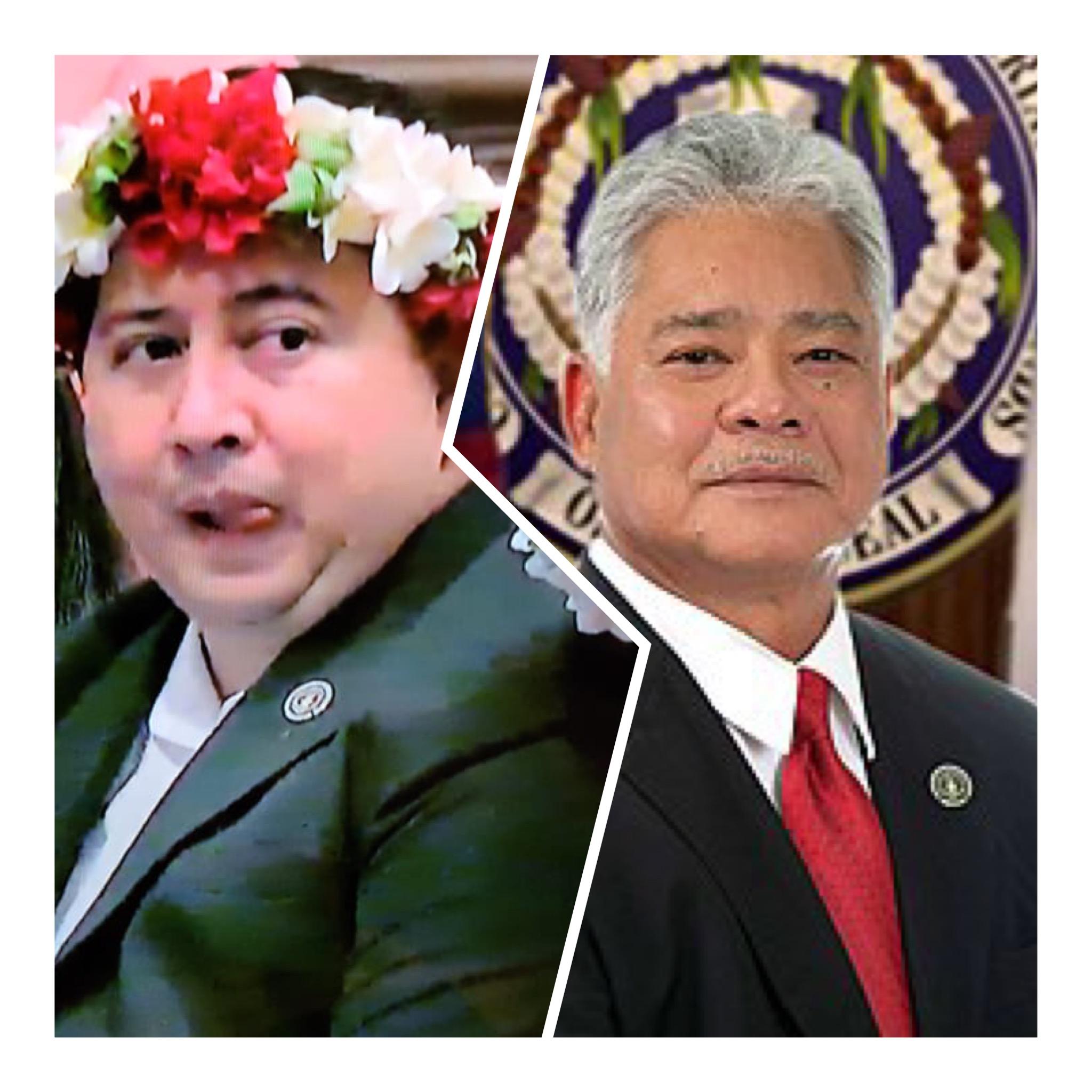 What makes us different from most of the other news agencies? We’re honest about our bias. And what is our bias toward? Simple: The truth.

The truth is not determined by a bellwether. It is not what the highest bidder pays it to be. In a world of right v. wrong, the truth always sides with right. We must take sides, if we pursue the truth. There is no such thing as in between, or reserved from bias.

It’s either we tell the truth, or we don’t.

Oftentimes the truth is hard to hear, and ever-more difficult to proclaim, especially when we don’t want to accept it or our loved ones tell us something different.

In the runoff election for governor of the CNMI, the truth is that the race is between an incumbent governor against whom clear, convincing, and irrefutable evidence shows is corrupt, and has corrupted the institutions of the Commonwealth government of which you, the taxpayer, are supposed to own… and his lieutenant governor – Arnold Palacios – who has condemned the corruption, recognized and apologized to the people for his silence during the governor’s reign of corruption, and committed to clean up the corruption if elected.

The truth is that CNMI law forbids the expenditure of public funds to buy anyone a first class ticket anywhere. The truth is that Ralph Torres spent hundreds of thousands of your tax dollars flying first class with his wife everywhere they went, breaking the law several times.

The truth is that the law forbids – and calls it theft in varying forms and degrees – to use public funds to conduct private business or to enrich oneself. The truth is that Ralph Torres constantly used public funds to provide a lavish lifestyle for himself and his family, to go on vacations, to sail on boat cruises, and even to operate a private piggery on his private property, where the taxpayers have spent hundreds of thousands of dollars on his private power and water costs.

The truth is that Ralph Torres is the defendant in a criminal trial against him, where the attorney general has accused him of theft of public funds, and unlawfully avoiding a lawful subpoena.

The truth is that millions upon millions of dollars in federal and local funds have been awarded by the Torres administration to its cronies.

During this pandemic, which side of the economic ladder have you found yourself on? The top rungs of riches, or fallen by the wayside of poverty?

In this election, there is just one question voters should ask themselves: Is corruption wrong?

If corruption is wrong, then justice is right; and if justice is the Truth and we choose the truth, then it is plain as day which side we should be on.

We side with the truth. Our bias, now and always, will be the Truth. Let’s not get it twisted.