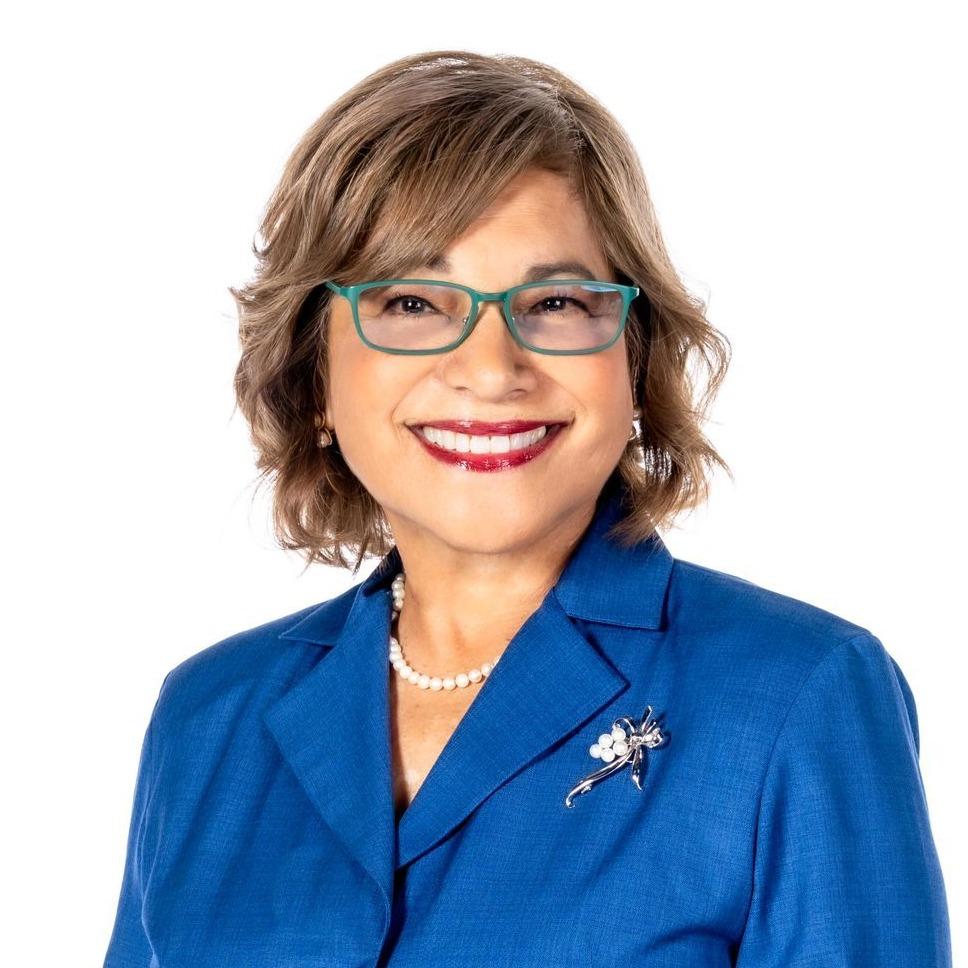 Former speaker Judith Won Pat, candidate for Guam’s next delegate to the U.S. House of Representatives, is pursuing scientific data that could mean more federal funds for Guam to mitigate toxic chemical exposure, and provide compensation for damages since the 1940s.

In a request today to the Guam Water and Energy Research Institute, Ms. Won Pat has asked for documents dating back to 2013 relating to per- and polyfluoroalkyl (PFAS) substances in Guam. PFAS can be a toxic chemical (at concentrated levels). It was introduced to the island in the 1940s by the U.S. military, and used by the government of Guam for decades to suppress fires.

According to the U.S. Environmental Protection Agency:

Ms. Won Pat, in her request for documents, asked for data of the sampling of water wells and detection of levels of PFAS in Guam’s water supply. According to the former speaker, the U.S. EPA recently increased the safety standard for detection of PFAS toxicity in the water supply.

If data can prove a certain level of contamination, Ms. Won Pat surmised, that data should and can be used to begin mitigating further exposure to toxic waste, and open the island to federal funds to address the issue.

Listen to the entire interview below: