Four years since a law passed to make it harder for multi-million dollar cigarette distributor companies to evade taxes, and two governors later, nothing has been done to get those tax dollars for Guam Memorial Hospital. With all the hype about government finances, corruption and the ailing hospital facilities and underpaid medical staff, we have to wonder, why?

Four years ago the Guam Legislature passed a law by then-Sen. Michael San Nicolas requiring the placement of stamps on every pack of cigarettes sold in the territory so that the Department of Revenue and Taxation could properly count and then assess the tax on cigarettes. That law was passed because of data showing certain local tobacco distributors were not remitting millions of dollars in taxes collected from cigarette smokers to the government and its intended primary recipient: GMH. Later, then-Speaker Benjamin J. Cruz wrote to the attorney general at the time suggesting that at least one cigarette distributor was illegally importing cigarettes, selling them, and collecting all the proceeds without remitting a cent to the government. Nearly two years ago, then-Speaker Tina Muna Barnes introduced into law a statute requiring the DRT to outsource the administration of the cigarette stamping and tax assessment process.

The government in this regard originally had one job: to assess and collect cigarette taxes. Because of its failure to do so, the legislature gave the administration two simpler jobs: 1) to procure the stamps needed to count the cigarettes and assess the taxes from the count; and 2) to hire a company to administer the program so that DRT could collect the taxes. The first job required DRT to issue an invitation for bid, or IFB, for a company to print the stamps. The second job required DRT to issue a request for proposals, or RFP, for a company to administer the program. DRT enlisted the help of the Office of the Attorney General to get it done, but only after a tax-paying, law-abiding tobacco distributor, WSTCO, hauled the government’s collective ass into court to force an order of compliance. Despite orders from Judge Elyze Iriarte for DRT and the AG to jumpstart the procurement or to show cause for a failure to do so, both the IFB and the RFP have not been completed. 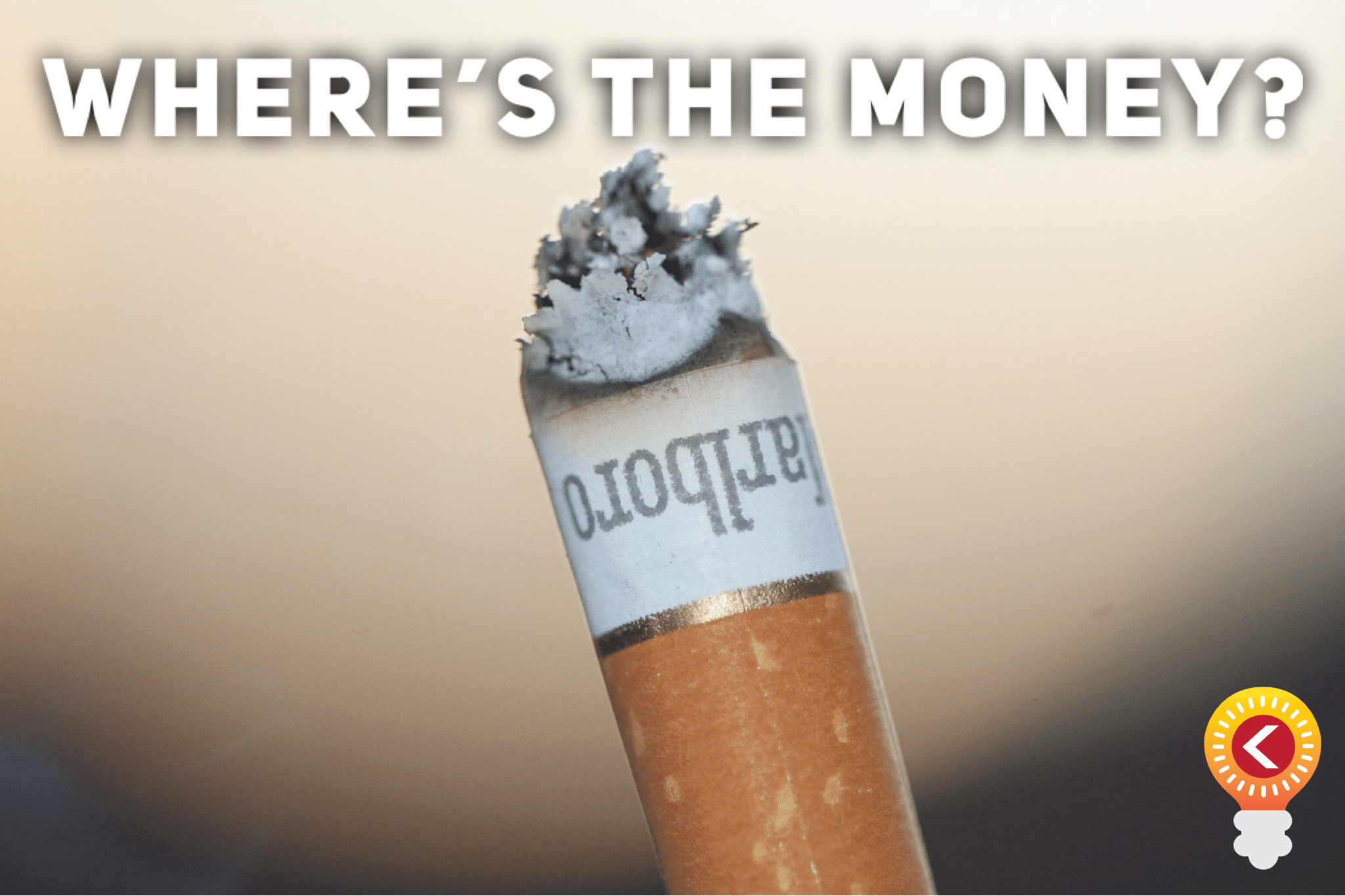 In an October 19, 2021, article by Gerry Partido for the Pacific News Center, GMH chief financial officer Yuka Hechanova explained to Mr. Partido how a company procured to assist GMH with its collections played a key role in collecting more than $12 million in bills owed to GMH in August alone.

“Our consultants have really helped us tremendously in the collection arena so we had a good month for collections in August. We also had a very good month for September, although we’re not officially closed for September collections and are continuing to improve. So we’re very happy that we have the consultants on board. They’re very engaging. I mean they are sitting side by side with our people going through the process and helping us with so many things,” Ms. Hechanova is quoted as saying in Mr. Partido’s story.

Considering GMH’s success at collecting $12 million in just one month thanks to its outsourced collection helper, Kandit asked DRT deputy director Marie Lizama and attorney general’s spokeswoman Carlina Charfauros where the government is with the RFP.

“No, that has not – I can’t give anymore – just that it is connected, so obviously, it can’t move forward because we don’t have the product,” Ms. Lizama said about the RFP for collection program administration. The “it” that is “connected” to the RFP is the IFB for the stamps themselves. “This is an important piece,” she said of the stamps. According to her, IFB 29-21 was issued for the stamps.

“One bid was received by GSA for the procurement of stamps, but the sole bidder did not meet all the requirements,” she said. Asked what these requirements were, she said, “I don’t have that information. We are going to regroup.”

Kandit has learned from its sources that a stateside company that prints cigarette stamps for other jurisdictions was the sole bidder, and the so-called requirements the company lacked in its bid packet were minor technicalities that should not have led to the cancellation of IFB 29-21.

Kandit asked Ms. Charfauros why the RFP cannot move forward without the completion of the IFB, and when both will be issued and reissued, respectively. Ms. Charfauros, citing the ongoing nature of the procurement said the OAG is unable to comment.

Every day that passes with no action on either procurement is a day filled with suspicion that the corporate powerhouses with interest in the last and present administration just don’t want the law to be followed. No one benefits from the belated implementation of this law except for companies that are not remitting cigarette taxes to the government and who have and presently are getting away with tax evasion.

In the meantime, GMH continues to suffer, and the same politicians who are dragging their feet on this moneymaker for the hospital, are the loudest about GMH as a political talking point.