Home >> Anti-corruption legislation under draft; House gives governor one last chance before holding him in contempt

Anti-corruption legislation under draft; House gives governor one last chance before holding him in contempt 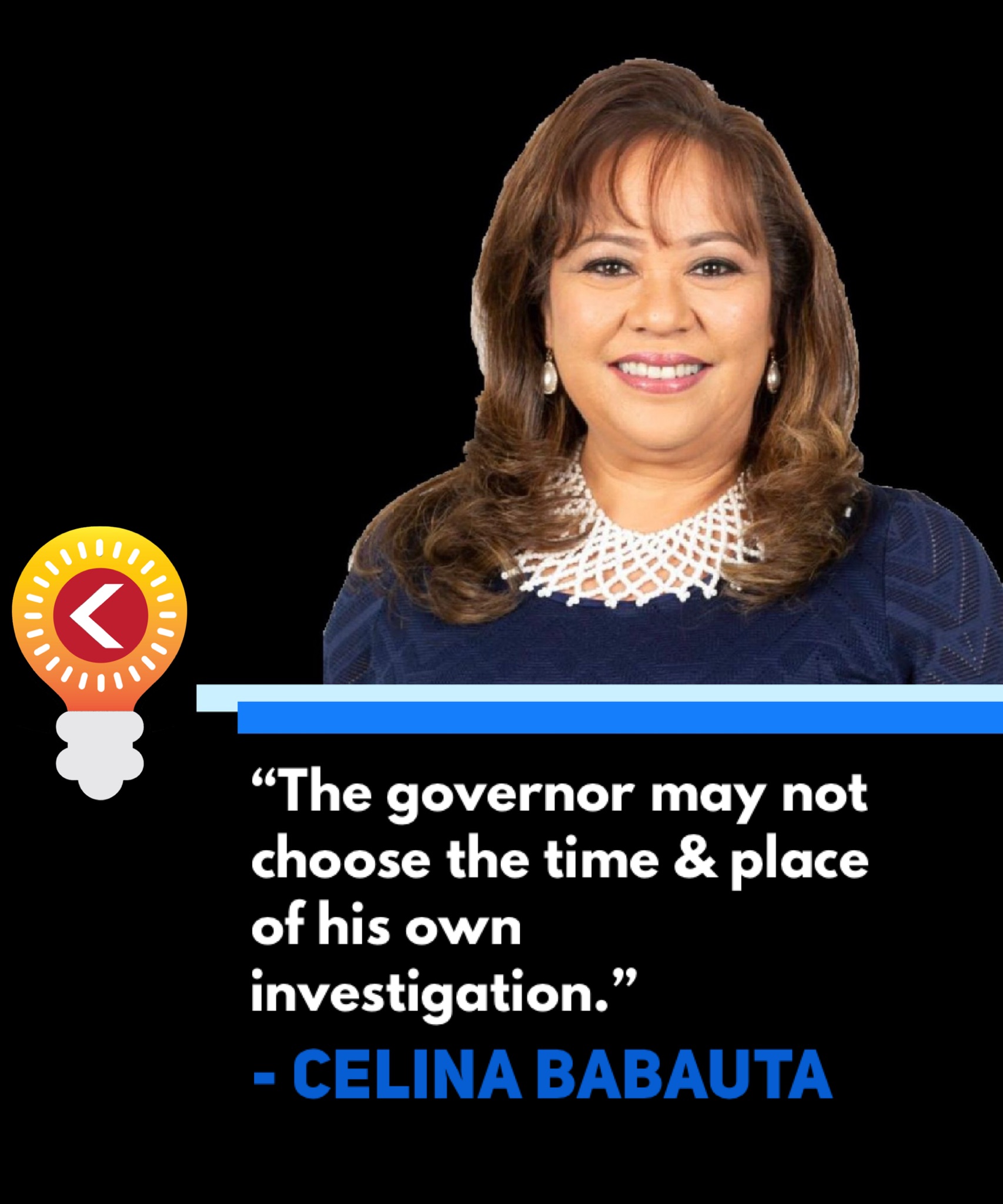 “The Governor may already be held in contempt for failing to appear in accordance with his lawful subpoena. If he agrees to appear at the House Chamber to testify voluntarily but under oath, on Tuesday, December 14, 2021 at 10:30 a.m., the JGO will waive his earlier failure to appear and decline to pursue any contempt charges for this violation.”

“The Governor may not choose the time and place of his own investigation.”

“As it stands … the Governor’s failure to appear is already a factual and legally significant event with consequences.”

“The 21st House Minority Report on Governor Torres’ public expenditures outlined in great detail his misuse of public funds and outlined specific recommendations, including that legislative oversight and investigation into Governor Torres’ expenditures should continue in the 22nd Legislature. It also specifically recommended that the Legislature ‘should pass legislation to repeal 1 CMC § 8221 et seq. to eliminate government housing benefits for key elected officials and to explicitly prohibit by law the use of public funds to pay the utility bills of any government officials, or of any persons, at their private residences.'”

“[T]he public has seen the waste of tens of thousands of taxpayer dollars to reimburse the Governor for the provision of water and electricity to his family’s commercial piggery. The burden on the Governor here requires no more than one day of his time to answer questions in the House Chamber which is literally next door to the executive branch offices on Capitol Hill.”

“Moreover, the Legislature is currently considering several pieces of legislation that arise directly out of the factual findings of this investigation. These include: legislation to limit public funding of air travel by government officials when they make a political campaign or rally stop; provisions in the annual appropriation bill to prohibit the payment of utilities for the private residences of public officials; legislation to cap such utilities payments; campaign finance reform legislation; and legislation to transform the Commissioner of the Department of Public Safety from an appointed to an elected office.”

Read the full letter below: 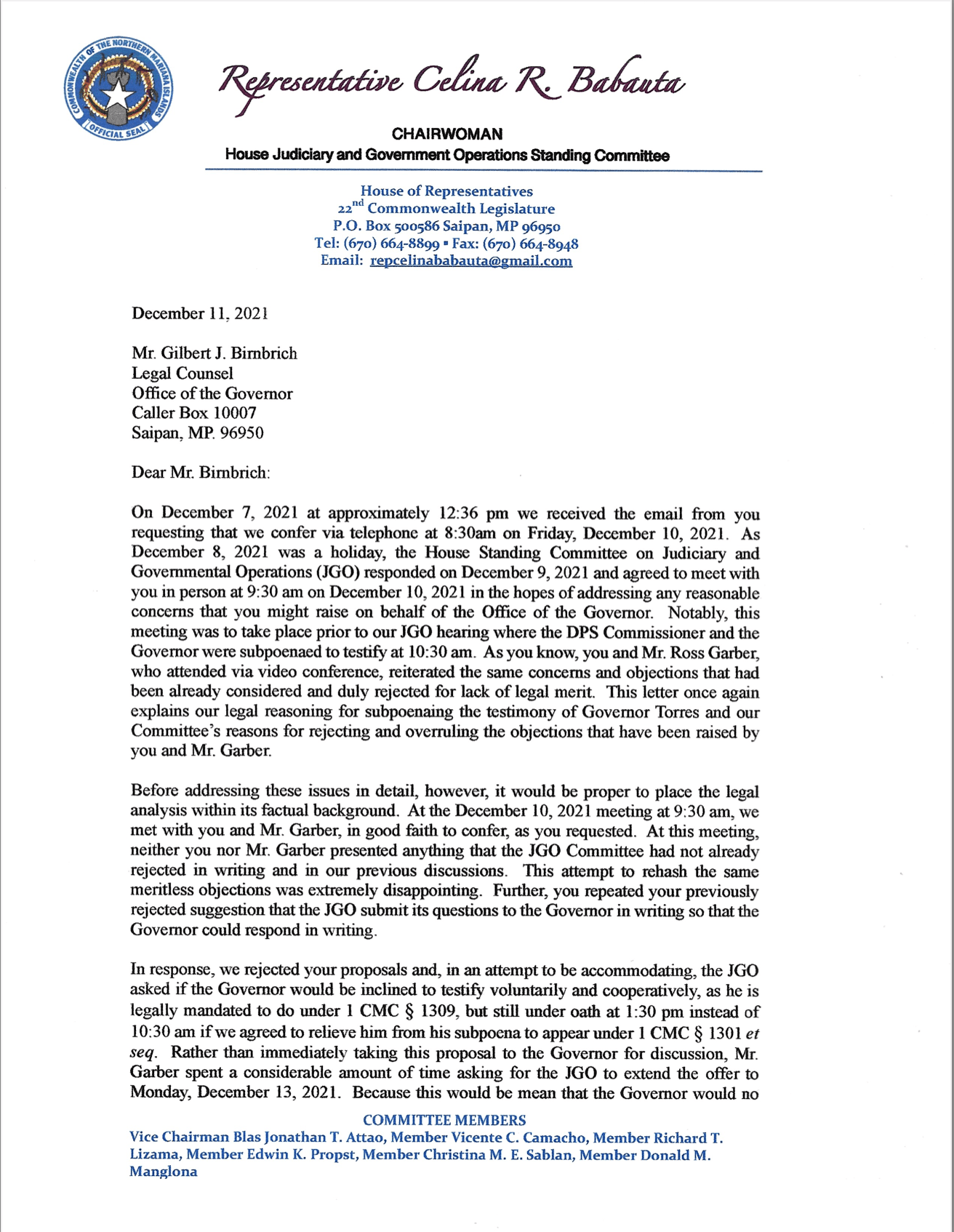 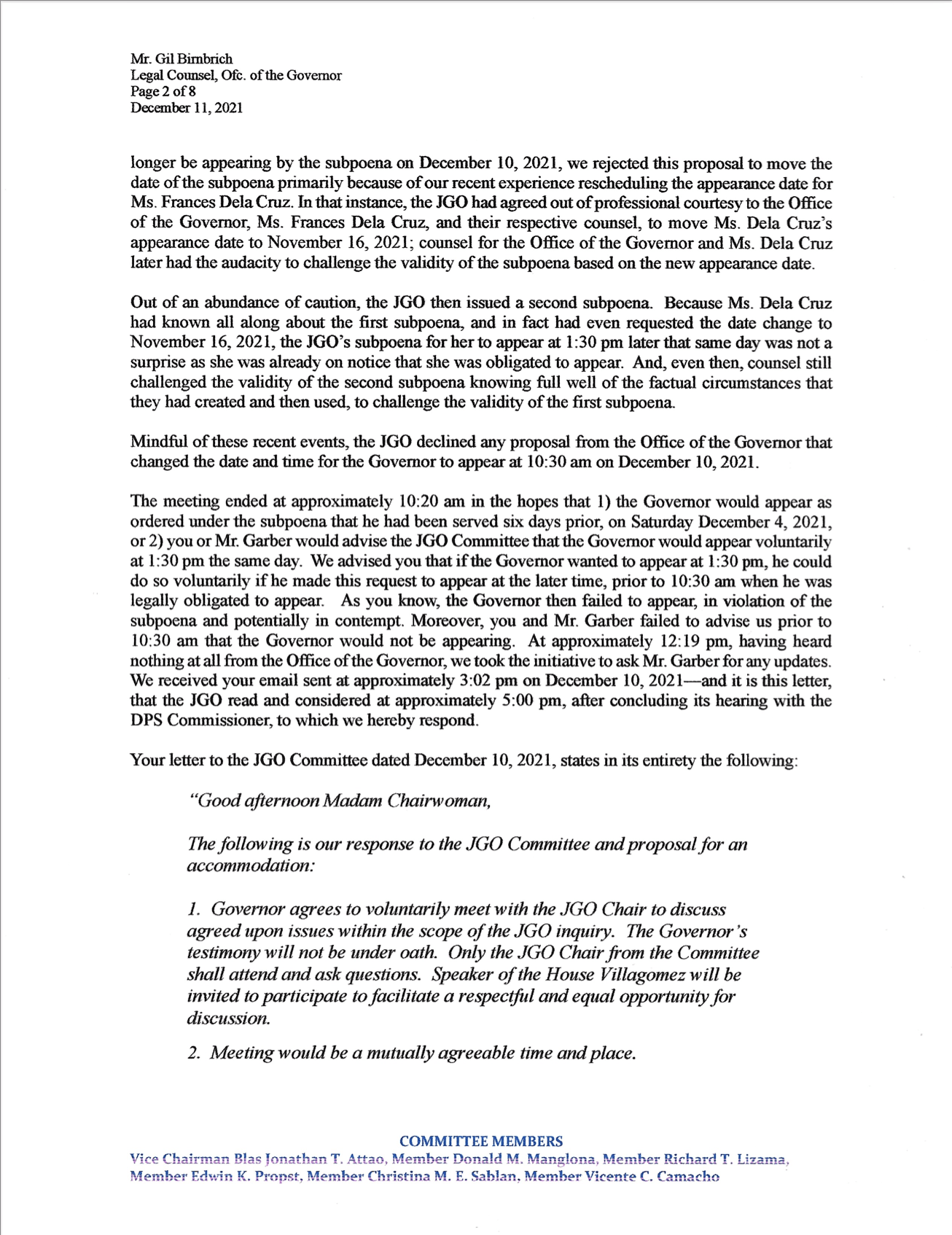 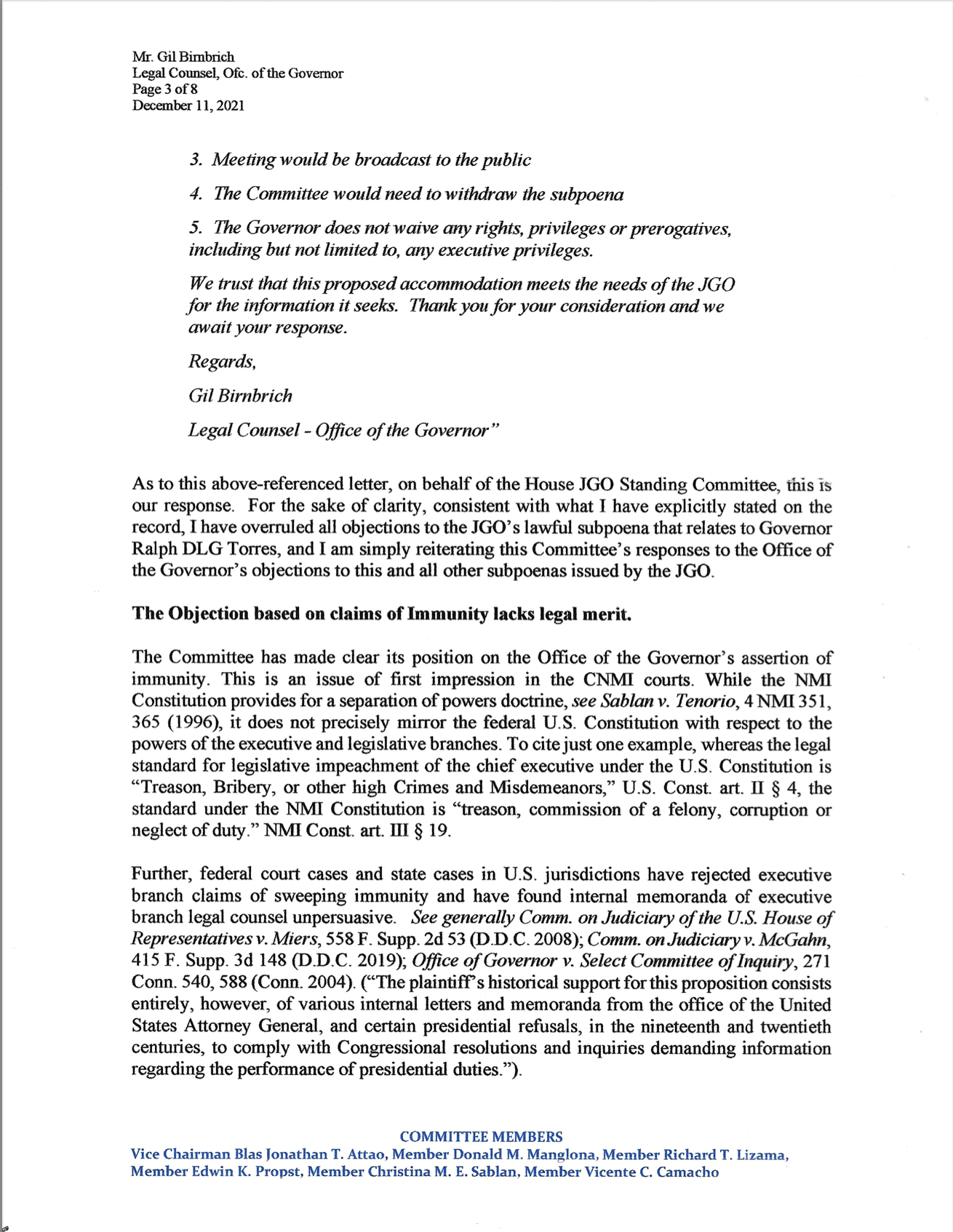 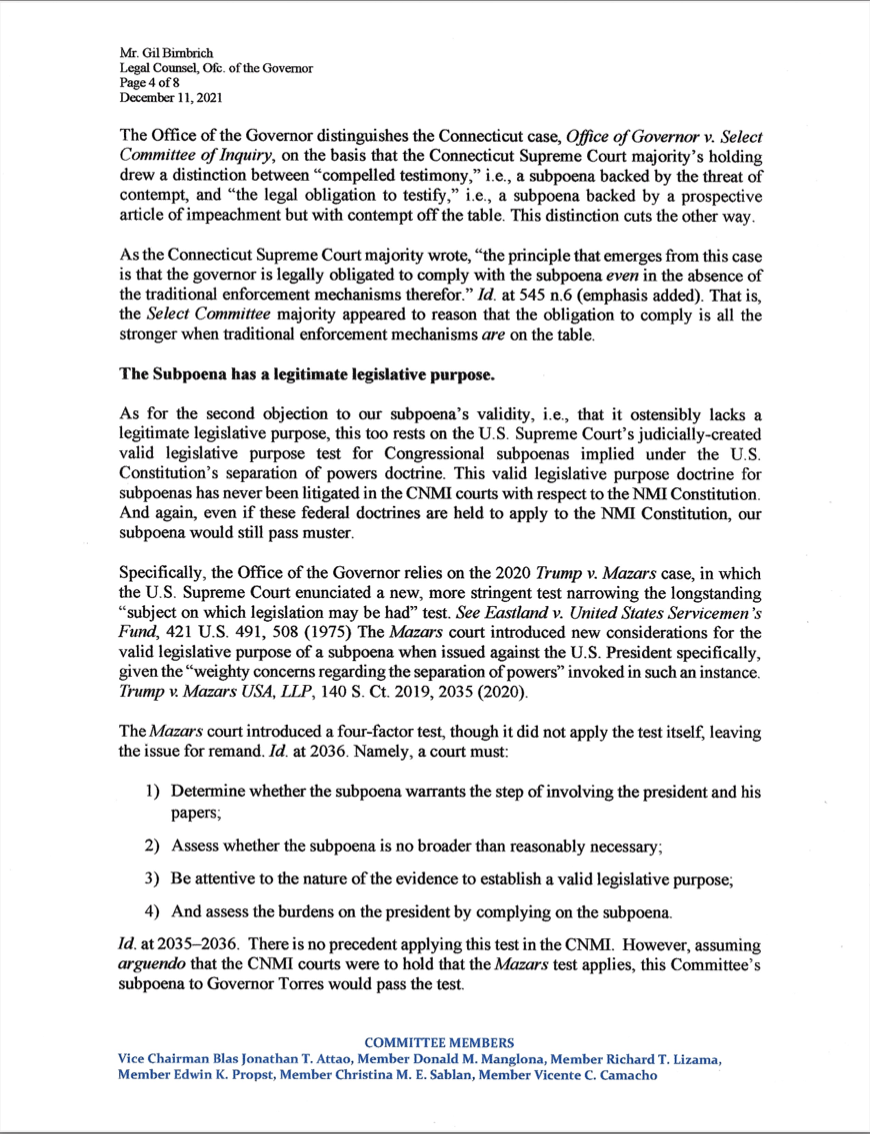 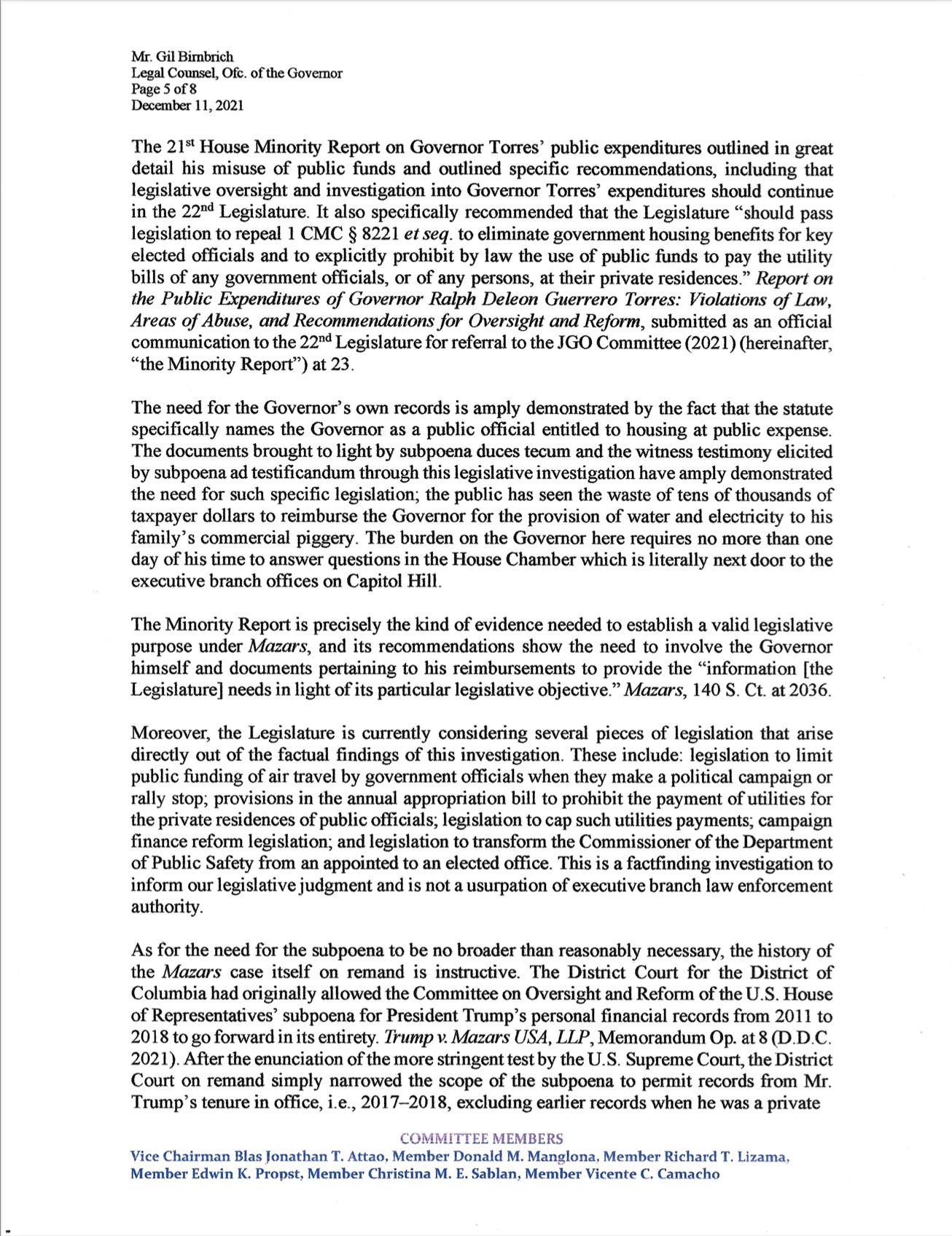 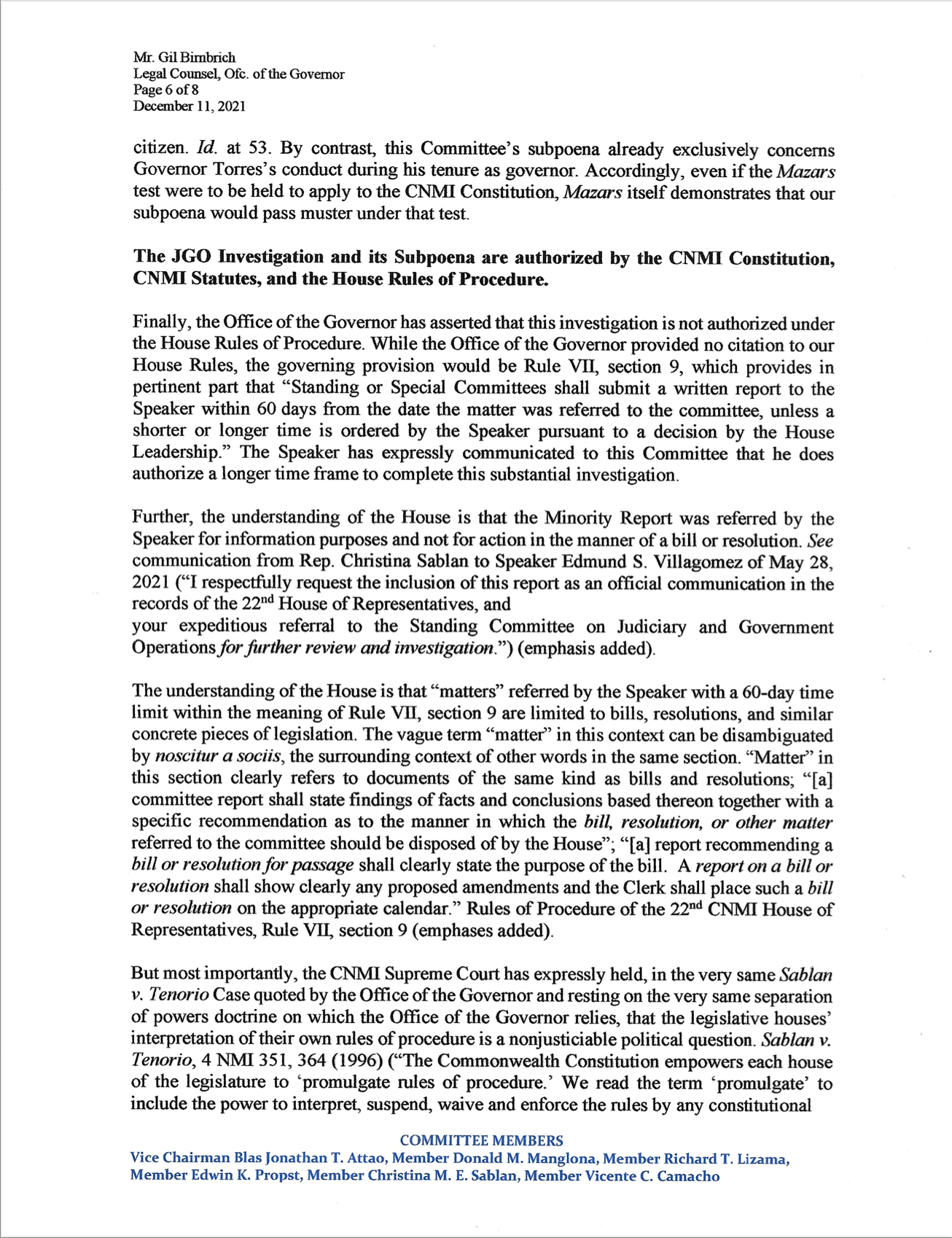 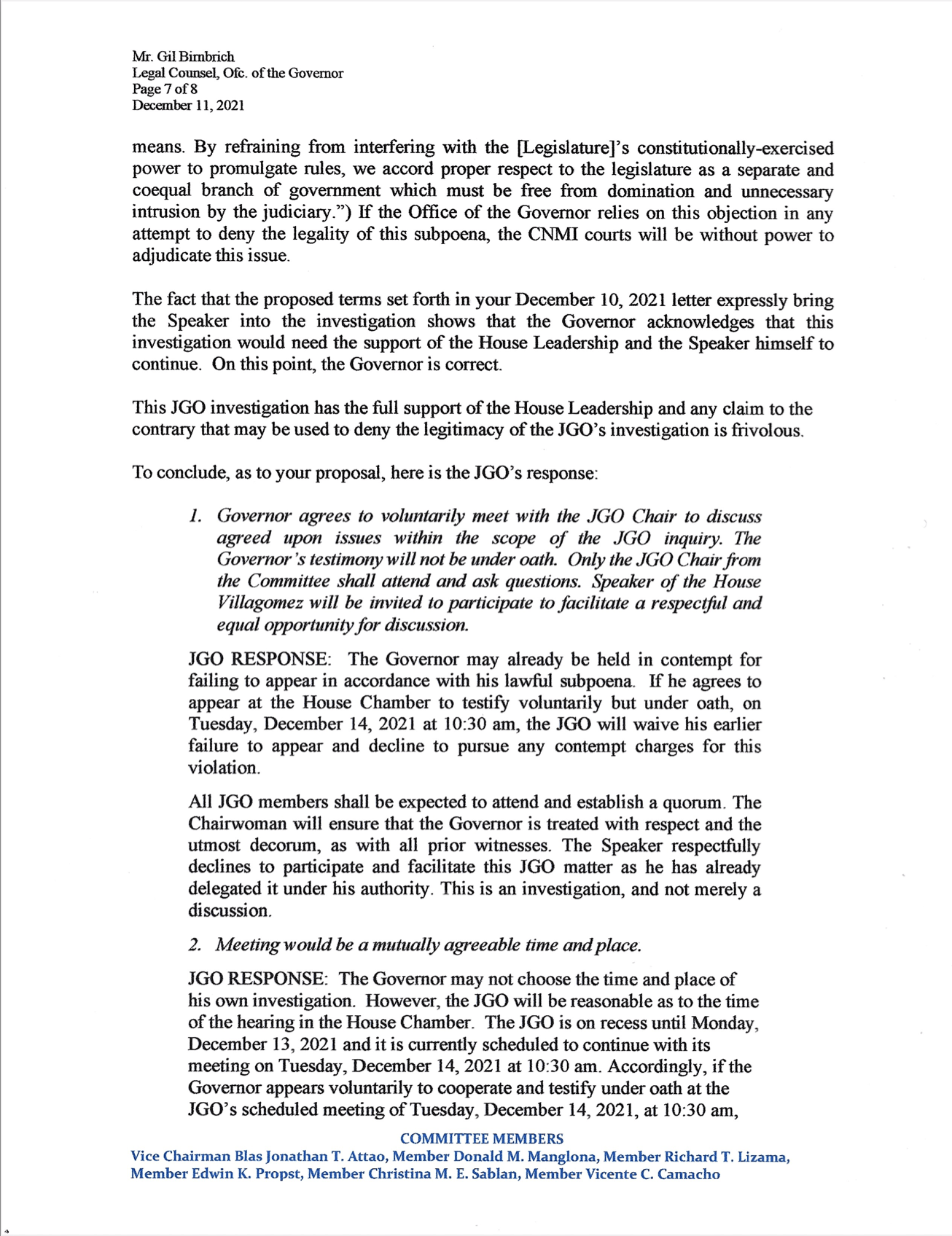 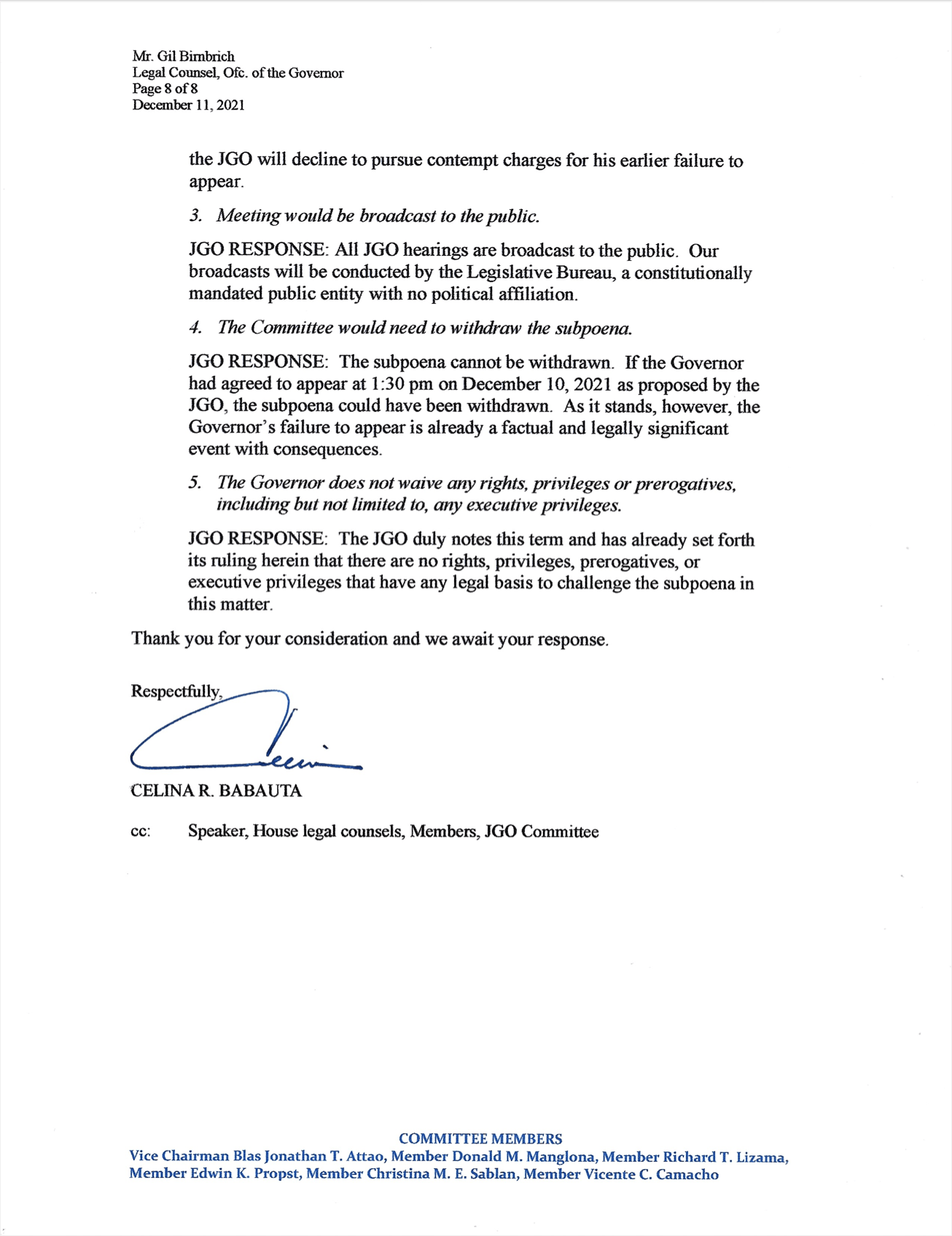