On Wednesday, September 21. 2022 before 8PM a Robbery occurred at Charice Market, along Biradan Langet, Dededo.

The suspect was described to be a man, 5’9 to 5’10 in height, 170 to 180 lbs., dark complexion wearing a baseball cap with a white logo, blue long sleeve jacket with a banana type print design, dark pants and slippers and armed with a dark colored pistol.

The suspect fled in a dark sedan with no other description provided.

At about 8:30PM, same date, another reported Robbery occurred at Sons’ Convenient Store along Rt. 9, Yigo.

The suspect to both Robberies fled with an undetermined amount of cash in a dark colored sedan and a driver who could not be seen or identified. The suspect was also identified to have brandished a firearm during the course of his demands. Fortunately, the store attendants were not physically hurt or injured.

It is noted that the suspect involved in the robberies have identical similarities possibly the same suspects. If anyone may have seen or know of any information regarding the above incidents to contact the Guam Police Department at 671-475-8615 thru 17. 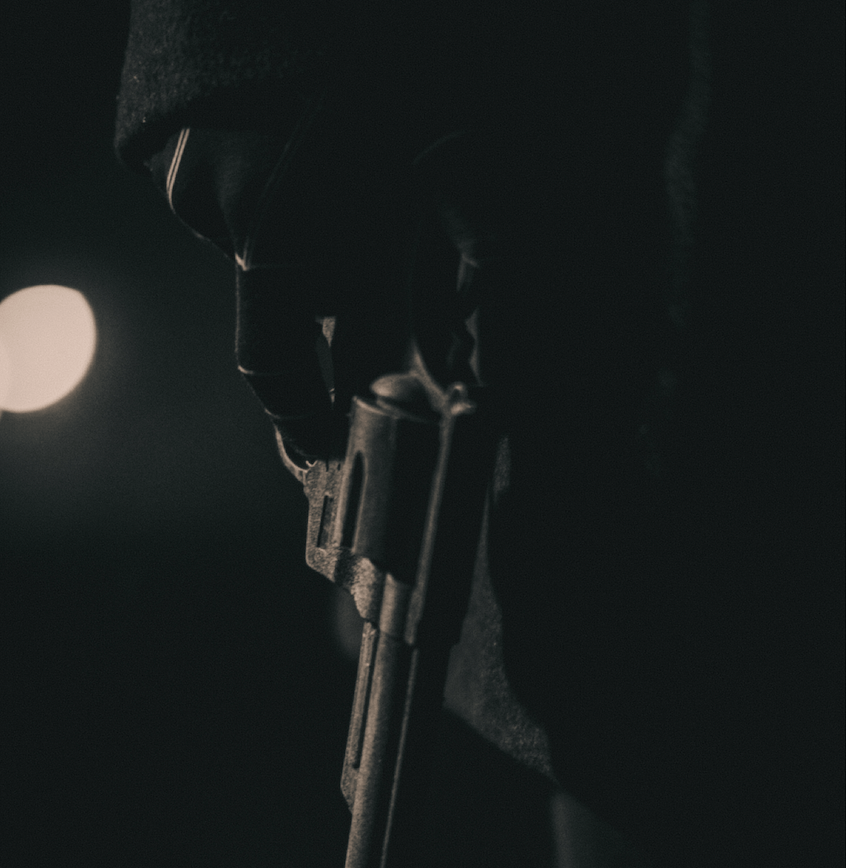