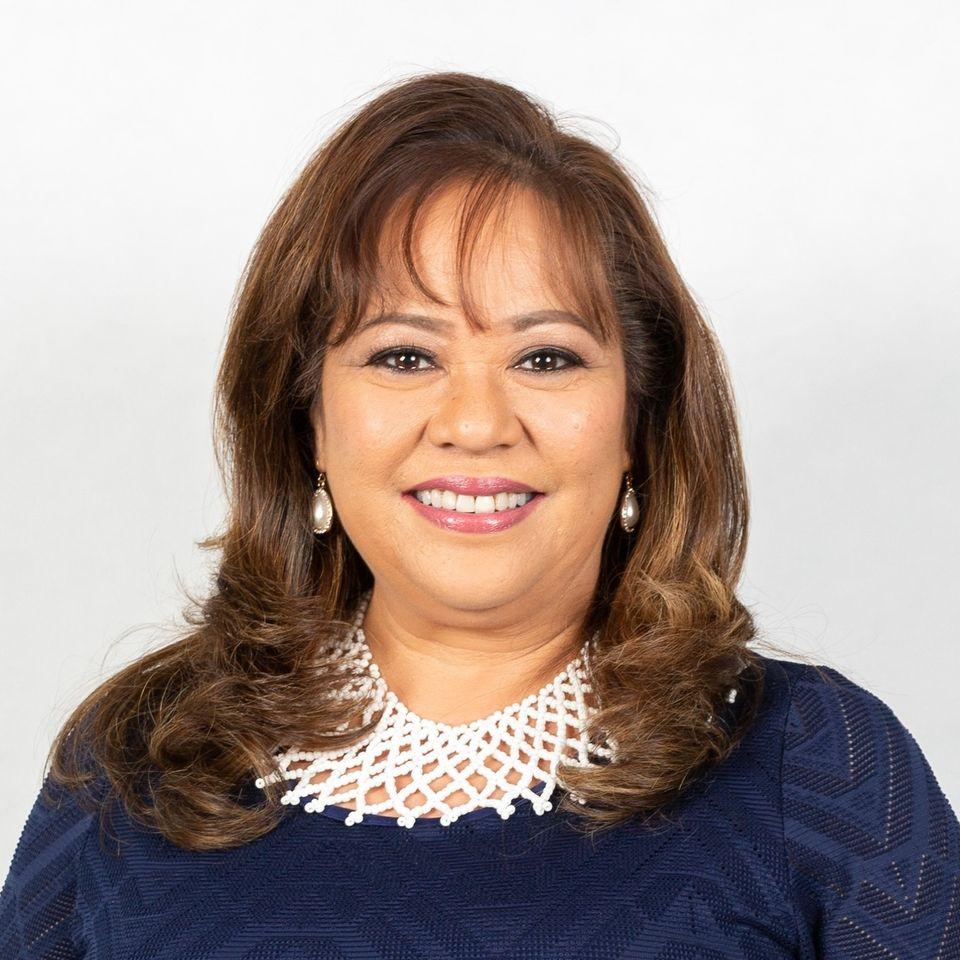 Congresswoman Celina Roberto Babauta of the CNMI House of Representatives is calling for the CNMI Bar Association to suspend the governor’s attorney’s license to practice law.

In a letter today to bar president Charity Hodson, Ms. Babauta is accusing Viola Alepuyo of several breaches of the American Bar Association Model Rules of Professional Conduct and the ethics rules of the CNMI Bar Association.

Among such alleged breaches are Ms. Alepuyo’s secret assistance to the Senate impeachment committee that drafted the rules for the trial of her client, Gov. Ralph Torres.

I am writing to lodge an official complaint against a member of the CNMI Bar Association, namely Ms. Viola Alepuyo, in my capacity as Chair of the House Judiciary and Governmental Operations Committee for the 22nd Northern Mariana Islands House of Representatives. As set forth below, Ms. Viola Alepuyo has engaged in highly questionable behavior and I am formally requesting that the CNMI Bar Association investigate and take disciplinary actions to include, the suspension of her license to practice law.

Beginning in June of 2021, the Judiciary and Governmental Operations Committee (“JGO”) conducted legislative investigations concerning Governor Ralph DLG Torres’ expenditure of public funds. Ms. Viola Alepuyo represented the Office of the Governor and a few of its key employees in these hearings namely, Ms. Mathilde A. Rosario, Special Assistant for Administration and Ms. Frances Dela Cruz, Executive Assistant to the Governor. Following the JGO investigations, the CNMI House of Representatives impeached Governor Torres on January 12, 2022, and transmitted the matter to the Senate for trial. At the Senate, Ms. Alepuyo continued her legal representation of the Governor by entering an appearance in this forum to represent Governor Torres in his personal capacity, on March 8, 2022. Lastly, after the Office of the Attorney General filed a criminal Information against Governor Torres in Superior Court Case 22-0050-CR, on April 8, 2022, it is my understanding that Ms. Alepuyo also entered an appearance on behalf of Governor Torres.

In addition to her substantial professional ties with Governor Torres, Ms. Alepuyo has served as the President of the Governor’s fundraising committee, “Friends of Ralph” since approximately 2017. Significantly, Senator Karl King-Nabors, who served as Senate Presiding Officer of the impeachment matters at the time in question, issued a letter to Senate President Jude Hofschneider, dated March 18, 2022, that stated that Ms. Alepuyo is his “close family friend.” Notably, this close relationship was clearly not disclosed when he served as a chairman of the Senate committee that drafted the Senate Impeachment rules, nor when Ms. Alepuyo entered her appearance.

In view of these relationships with Governor Torres and Senator Nabors, Ms. Alepuyo committed egregious violations of the Model Code of Professional Conduct on February 13, 2022. First, as an attorney that has represented the Office of the Governor and its employees, she engaged in ex parte communications with the Senate and possibly its designated Special Counsel Joey McDoulett with respect to the drafting and promulgation of the Senate impeachment rules. This legal assistance, where she drafted the substantive and procedural rules for her client, was totally one-sided and ex parte.

For context, the Senate Impeachment rules were not shared and made available for public comment prior to their consideration and adoption by the Senate committees that worked on them with Ms. Alepuyo. So, while Ms. Alepuyo had access to the draft rules and undisputedly collaborated with the committees on their substantive content, the members of the JGO and the public were denied access. This violation of the Open Government Act was exacerbated when the committee-adopted rules were not made officially available until after the Senate, as a whole, adopted them after the Senate Agenda was amended on the day of session, to include them without any prior official notice and opportunity to comment, again in violation of the 72-hour notice requirement of the Open Government Act.

As counsel for the Office of the Governor, long-time President of his fundraising committee, and the close family friend of Senator Nabors, Ms. Alepuyo knew or should have known that ex parte contact with the Senate Presiding Officer and the Special Counsel regardless of when the Senate Rules that she helped draft were actually adopted, was ethically prohibited.

Senator Nabors has publicly claimed that there were no official rules governing ex parte contacts until the official rules that the two of them had worked on were adopted. However, at best, this pre-existing attorney-client relationship should have materially limited her ability to represent Governor Torres at the time she entered her formal appearance on behalf of Governor Torres on March 8, 2022. At worst, both Ms. Alepuyo and Governor Torres knew that she had established an attorney-client relationship with what was essentially the presiding officer in the same matter in which she had entered an appearance. She was representing one client, the Governor, in front of another client, Senator Nabors, who was the presiding officer at the time. Significantly, because of these actions Senator Nabors was compelled to request that Governor Torres withdraw Ms. Alepuyo as his counsel. Although it would seem highly unethical to remain as counsel in the impeachment matter based on the foregoing undisputed facts, to my knowledge this request has been ignored as Governor Torres has not officially withdrawn Ms. Alepuyo as his personal attorney for the matters before the Senate.

Mr. Joey McDoulett was retained as a Special Counsel by Senate President Jude Hofschnieder to assist in Senate Impeachment matters that include the drafting of the operative rules. To the extent that Mr. McDoulett and Ms. Alepuyo worked together or collaborated on the drafting of the Senate Rules, given the circumstances of the impeachment proceedings, and the fact that he essentially played the role of counsel to the presiding officer, this contact was also unethical, and the Bar Association may also consider investigating his misconduct and the extent to which Mr. McDoulett should also face disciplinary action.

In sum, I understand and appreciate the magnitude of these allegations. The legal counsels assigned to the JGO have advised that I may obtain separate legal counsel to assist me on this matter because these concerns are outside the parameters of their scope of legal representation. They have cautioned me to be mindful of the severity of the charges that I have raised, but I have done my due diligence and I remain convinced that this is the proper course of action. Accordingly, I respectfully urge you to address this complaint as soon as possible considering the serious violations of the ABA Model Rules of Professional Conduct and rules regarding the ethics of the CNMI Bar Association. If you have any questions, please feel free to contact me.