Chief of Police Stephen Ignacio has announced that his agency has recovered human remains in Yigo, and that police investigators believe it is Michael Castro. According to Mr. Ignacio, his remains were found within a container, but he did not elaborate further. Mr. Castro went missing last year. Based on extensive police investigation, police arrested Nicholas Moore and Troy Damian earlier this year, and both were indicted with Mr. Castro’s murder.

“Over the past 24 hours, GPD has investigated information that led us to date to the discovery of evidence and human remains,” Mr. Ignacio said. “Based on all the evidence and information we have received, we believe the human remains found in the Yigo area are those of Michael Castro. There is no positive confirmation of this until we fly in the forensic pathologist from Hawaii.” 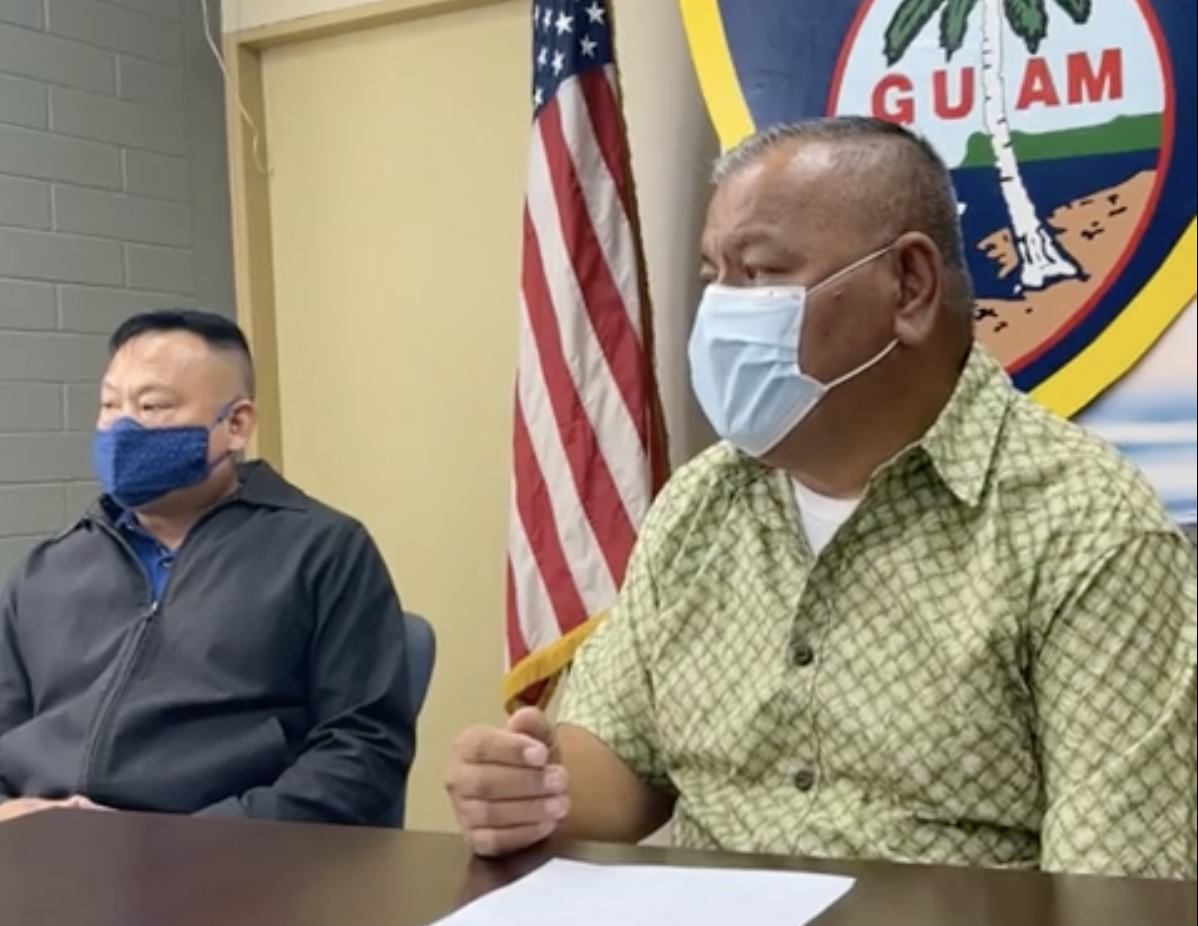 “This is a very active, ongoing recovery,” Mr. Ignacio, who would not reveal more details, said. “The officers are still on the scene. Based on the terrain we were dealing with, we had to call in GFD search and land team to recover the evidence of what we believe is human remains of Michael Castro.”