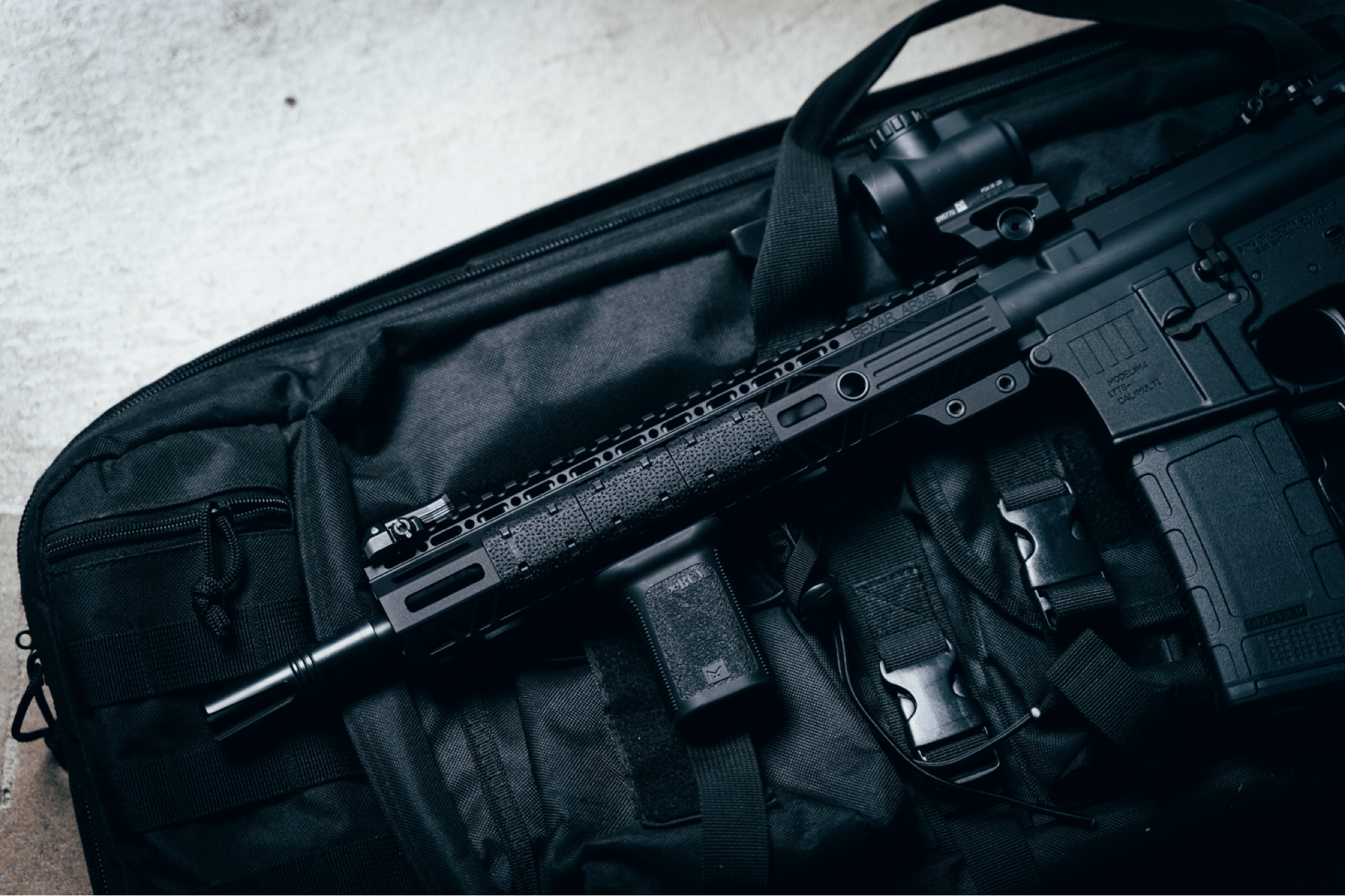 UPDATE: 11:30 a.m., Friday, September 2, 2022: The CNMI Department of Public Safety issued a news release confirming the stolen guns from a private shooting gallery armory, but has denied there was any burglary or otherwise taking of guns or ammunition from the DPS armory in Tinian.
“The DPS armory on the island of Tinian, and the government issued firearms and ammunition are secured and accounted for,” the news release states.
DPS officer Bradley Lizama, at around 6 a.m. today, confirmed to Kandit an investigation into the armory.

An investigation into the Department of Public Safety armory in Tinian is underway, DPS Officer Bradley Lizama was able to confirm to Kandit.

Mr. Lizama replied “No comment,” to Kandit’s request for confirmation on details law enforcement sources of information provided. Those details indicate that more than 30 guns and several rounds of ammunition were stolen from the armory around 11 p.m. Thursday.

Kandit also was able to confirm guns were stolen from a private shooting range just last week. The armory of  the shooting range, according to sources, is concrete-encased with steel doors and no windows. That gun heist is under federal investigation by the Bureau of Alcohol, Tobacco, and Firearms.

These are developing stories.