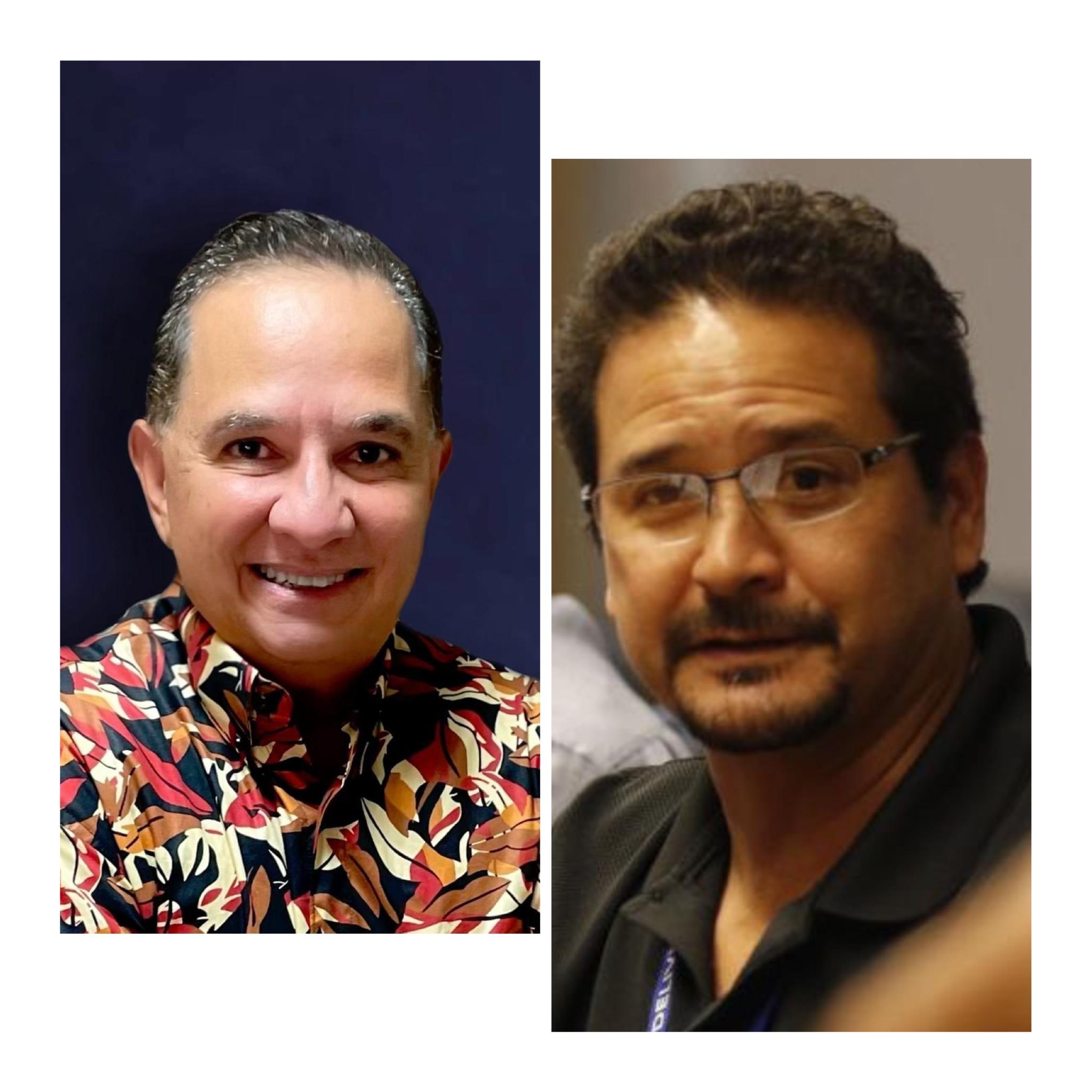 Core Tech is assuring the public that – despite overtures from Guam Waterworks Authority – the company has no intention of stopping the operation of the Northern District Wastewater Treatment Plant. GovGuam, followed by GWA, sued Core Tech (also known as CTI) in December 2018 over the ownership of the land, where the NDWWTP sits.

“We have not and will not do anything whatsoever to adversely affect the people of Guam, the United States, the military, and national security,” Mr. Sgro said emphatically.

GWA – through its general manager Miguel Bordallo, its expensive attorneys, and now an ad agency – has claimed Core Tech, by defending its ownership of the land where the NDWWTP sits, is endangering the operation of the northern sewage system. The NDWWTP’s operation is critical, not just to everyday living for residents, but to the sustainability of the new U.S. Marines base under construction down the street from Ukudu, Dededo.

“The United States has expended approximately $140 million to support the expansion of the wastewater plant, which is needed to mitigate the environmental impacts of the base expansion and support military readiness,” the U.S. Attorney for Guam and the NMI told the judge in the NDWWTP case in a statement of interest it submitted on behalf of the United States government. “These wastewater expansion and improvement activities depend on the continued acknowledgment and validity of the easements in perpetuity on certain parcels and a lease granted to the Government of Guam by the United States in 19080 to construct and operate the plant.”

Judge Elyze Iriarte already has acknowledged the easements issue in a November 30, 2021 decision and order in this case. Mr. Sgro, in an interview with Kandit Thursday, confirmed Core Tech does not want to stop the expansion or operation of the NDWWTP, or in any way impede development or increase costs on ratepayers.

“And just this morning this fact was communicated to the appropriate parties,” Mr. Sgro said. “Unfortunately, the pattern of actions and inactions by GWA demonstrate they do not feel the same way. It is apparent, that they do not know that this is a very serious matter that affects thousands of people. It is not a game as their ad agency has communicated to the media and the people.”

“I know the chairman of the Consolidated Commission on Utilities who has a long record of being an honest man,” Mr. Sgro said. “The CCU is not a party in this case, but has various legal obligations relative to activities by GWA that initiated this lawsuit. I suggest that the chairman of the CCU call an emergency meeting in order for them to discuss placing GWA general manager Miguel Bordallo on administrative leave. In any litigation, the only winners are attorneys who are paid attorneys fees, but in this case, an ad agency is also a winner, also being paid from proceeds by the ratepayers. It has already been two years and there is sufficient reason that existed a long time ago to easily settle this case. However, I believe that Miguel Bordallo just cannot be impartial and thus hinders the settlement of this case.”

Mr. Bordallo was among several heirs, who benefited from the estate of Jose Martinez Torres, when the estate sold its interest in Ukudu property for millions of dollars between 2006 and 2007. Among the properties sold to Younex Corporation was Lot No. 10184-7, the land where the Northern District Wastewater Treatment Plant is operated by the Guam Waterworks Authority.

Core Tech International in 2015 purchased all of Younex’s properties, as evidenced by a mortgagee’s deed following a legally-held auction. Part of the ownership interest included a certificate of title evidencing ownership of Lot No. 10184-7.

Then-director of land management Micheal Borja in December 2018 sued CTI for the Superior Court of Guam to change that certificate of title in favor of GovGuam. GWA joined the case months later in an effort to quiet title in favor of GWA.

CTI attorney Vanessa Williams picked up on the contradiction between Bordallo’s interests as an heir who ostensibly made money from the sale of the land, and as the general manager of the utility agency fighting to take that land from the private landowner.

In an October 15, 2020 deposition, Mr. Bordallo admitted to receiving proceeds from the sale of the Torres estate in 2007.

“So, my understanding is, the properties that were deeded to the Torres estate were sold by the administrators of that estate and then subsequently the proceeds of the sale were apportioned to the estates of the heirs of which my father was one,” Mr. Bordallo said under oath.

Ms. Williams then asked Mr. Bordallo: “So, this would have included the sale of Lot AL002, correct?”

Lot AL002 was the designation given to the entirety of the estate sold by the administratrixes of the Torres estate in 2007 to Younex. That included Lot 10184-7. Ms. Williams, during the deposition, asked Mr. Bordallo whether he was present for any of the court hearings involving the Torres estate. At first the GWA general manager said he had not attended any.

Pressed further by Ms. Williams, Bordallo admitted he had.

In fact, the transcripts of an August 30, 2007 hearing in the court of then-Judge Elizabeth Barrett Anderson reveal Mr. Bordallo actually was present, when the sale of Lot AL002 specifically was discussed.

Despite Mr. Bordallo’s participation in and benefit from the sale of the Ukudu property, he now tells a court of law and the public that CTI has never owned the NDWWTP land. This, despite all evidence to the contrary and a November 30, 2021 decision and order from Judge Elyze Iriarte asserting otherwise.

“Bordallo can’t on one hand wear a private hat and receive money for land he obviously agreed he had an ownership interest in, but then wear a GWA hat and say there is no property interest in the identical piece of land,” Mr. Sgro said.