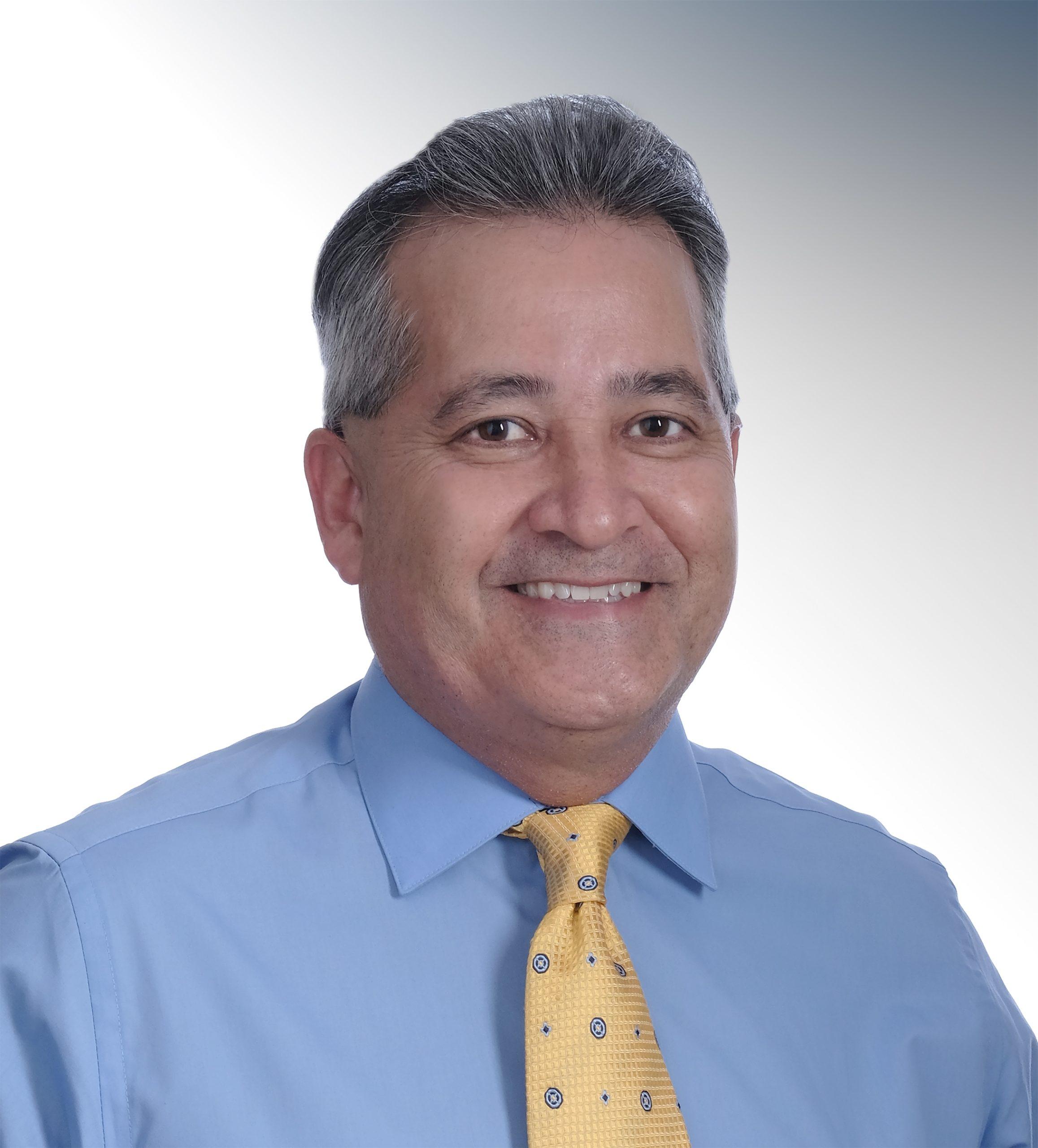 Guam’s first elected attorney general, Doug Moylan, is calling out his rival for the job over the current attorney general’s failure to address the growing crime problem on island.

In response to questions by PNC’s Devin Eligio regarding the recent resignation of prosecutor Richelle Canto, Mr. Moylan said Attorney General Leevin Camacho, “is no longer capable of carrying out his core function to protect the public’s safety.  They are literally in ‘triage mode’ where the public’s safety is endangered.”

Ms. Canto issued an open letter to the people of Guam last week announcing her resignation from the Office of the Attorney General and confirming reports that the criminal prosecution division had fallen into disarray during Mr. Camacho’s term.

“On my first day at this office in 2012, there were 21 prosecutors and the Chief Prosecutor. Today there are 10,” Ms. Canto wrote in her letter. “Yet, there are more trials today than there were 10 years ago. The strain has become unbearable. To say that this number causes an inability to prosecute crimes properly is an understatement. You deserve better. We all deserve better.

“Ms. Canto’s letter reflects just a portion of how bad it is, and will get,” Mr. Moylan said, concluding that the attorney general’s failure “endangers the public’s lives.”

Based upon my 30 yrs. experience & as you mention having served as the first elected AG, the AG is no longer capable of carrying out his core function to protect the public’s safety.  They are literally in “triage mode” where the public’s safety is endangered.  Ms. Canto’s letter reflects just a portion of how bad it is, and will get.
With the obviously deteriorating low morale that the AG’s Office is experiencing, a “snow ball” type effect where more resignations are likely, because the existing prosecutors are getting “burnt out” with more cases than an attorney can effectively handle.  Fatigue, long hours and mistakes are going to multiply.
From what I hear as a Guam bar member and talking with my colleagues, this has been going on for at least the past 6 mos. to a year.  Moreover, several of those who have left in the past year have personally reached out and contacted me urging me to run again.
The most obvious manifestation of this problem is the Chief Prosecutor, who’s duty is to oversee and manage all prosecutors, having to handle daily further proceedings cases in all Courtrooms.  He is unable to perform his statutorily mandated duty to help the AG manage and direct legal policy in the criminal courts.  His job is to assist in directing all prosecutors, not to personally have to deal with status hearings.
Given the current case load of criminal cases (felonies, misdemeanors and petty misdemeanors), the AG’s office requires at least 18-21 to stay effective.  That number can drop a bit with very good management techniques, but only for a limited period.  The AG has allowed his office to fall way below that level, and the low morale forebodes even more resignations.  Mrs. R. Canto was one of their last line of prosecutors that had several years of experience.   In the past few months, counsels were being directed to contact the Chief Prosecutor, AAG Brown or AAG R. Canto for case resolutions.
Attorneys are not fungible commodities.  They are licensed professionals that are trained and expected to maintain a basic level of competence, including expectations by the AG, Judges and Guam Bar Ethics standards.  You cannot give prosecutors more cases than they can handle or they will make grave mistakes, loose cases, have dangerous persons who should be in jail getting released to harm again, burn out, among other incidents all adversely affecting the public’s safety.  The police will also begin to loose confidence that their arrests are actually making a difference when the cases aren’t being prosecuted or being bungled due to overworked prosecutors.
This analysis does not even touch upon property crimes, non-violent offenses, government corruption and the entire area of civil cases that require the AG’s Office’s legal work, including litigating civil matters, advising depts., boards and commissions, etc.  The Public Auditor’s recent testimony before Senators Joanne Brown and Telo Taitague on their legislation are just the “tip of the iceberg.”
When I was in the AG’s Office, the 2 criminal divisions that I created were the General Crimes and the Government Corruption Divisions.  We had 21 prosecutors doing those functions.  I kept my staff happy, especially the attorneys because they were critical to operational effectiveness.  As a “General” the AG is no better than the people he hires, places into positions, and the Division Heads he relies upon to oversee daily operations and report to the AG.  I also personally communicated with all my staff to see ways we could improve operations, as well as had customer survey forms distributed for the general public to contact me directly with their perceived problems, etc.
Bottom line, as when I was at the “helm,” the AG himself or herself is always personally responsible for the success or failure of the office to do its job.  The AG has all the authority, govt. budget, personnel, resources and mandate / trust of the public to be the “chief legal officer” and “public prosecutor” to protect the safety and legal interests of the voters / People of Guam.
His inability to do so reflects a grave failure in his management abilities and endangers the public’s lives.
711
Share
FAVORITES
By Troy Torres Posted on: Wednesday, 07/27/2022 7:12 AM Crime Guam 3 comments
711