Home >> EDITORIAL: A fishy land grab is not the way to start a $1B public project

EDITORIAL: A fishy land grab is not the way to start a $1B public project 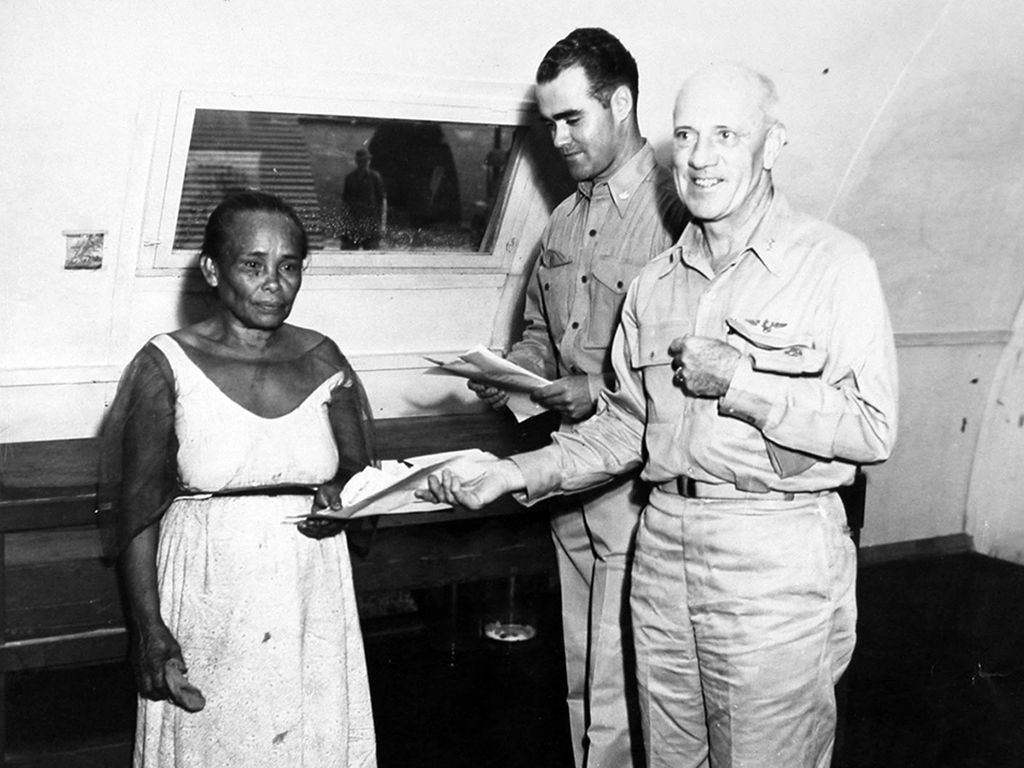 Here’s the summary of relevant points to get you up to speed: Rather than building the new hospital at Oka Point, which is designated and nearly-site prepared for such a project, the governor has mysteriously chosen land near Pagat (Eagles Field) as the new site. GovGuam does not own that land. The Navy does. It condemned the property decades ago and compensated the landowner for literally less than 10 cents a square meter, according to the original landowner. Oddly, the governor is pursuing a 100-year lease with the Navy for that land. She will not ask for it back. She will not be properly compensating the original landowner. There is something Rotten in Denmark. 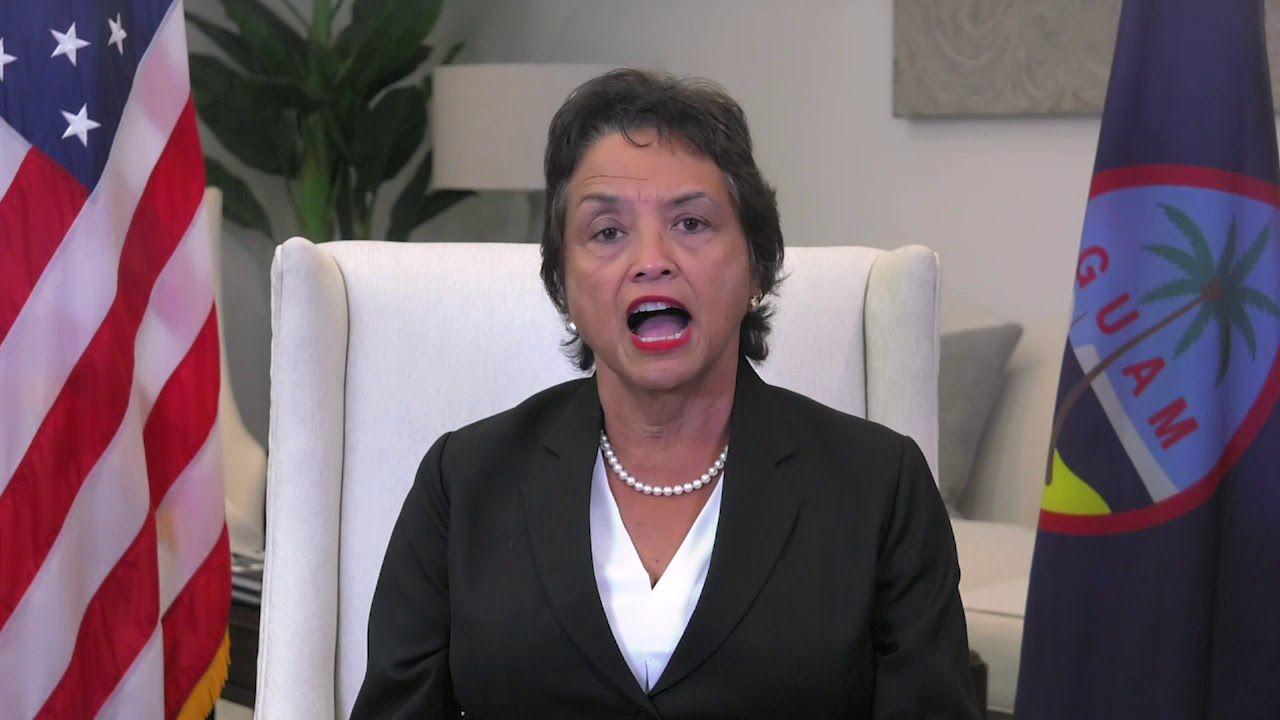 The governor has publicly stated her research shows the original landowners of lands at and surrounding Eagles Field have already been justly compensated but has not released any evidence to support her claim. We also have to wonder whether the governor’s office is relying on research into long standing land laws that have existed for decades, or simply ignoring public land policy. Hopefully, our discussion of a few legal points will encourage public disclosure instead of a clear pattern of silence and disregard.

The Guam Ancestral Lands Commission Mission Statement pursuant to Public Law 25-45 (its enabling act), states in part it…..”mandates for the establishment of a Land Bank and compels just compensation as return of ancestral land(s) and or monetary compensation, by Facilitating The Return of Excess U.S. Federal and Government of Guam Lands.” Unless they can come before the public and state the truth otherwise, then the governor, her staff and the executives of the GALC are ignoring Guam’s laws involving the disposition of lands condemned by the federal government, and lands that have been returned by the United States.

GALC executive director John Burch, albeit new to the job and having inherited a commission that had no office and hardly any dedicated staff, made a public statement that should concern us. He said, in sum and substance, that GALC has absolutely no function or responsibility until land is declared excess. That is just not true.

The legislative history applicable to Public-Law 25-45 references the future rights of real property. In fact, the GALC requires land claimants to submit a document referred to for 20 years as a ‘Claim of Interest,’ or ‘Claim of Future Interest to Land,’ in order to be in line to get their lands back. Many of the returned lands were first claimed through these forms that  were filed with the Department of Land Management BEFORE lands were declared excess. This process was created in order to recognize and preserve land claimants’s rights once they learned that the U.S. was starting to just consider declaring lands excess back in the 1990s.

A July 2020 communication to the Navy includes reference that these sites chosen by the governor have ancestral land claims. In fact, this same communication recommends that the Navy consult the Ancestral Lands Commission. Did the Navy ever at any point contact the Commission? Ask yourself, especially when it was the Navy itself that condemned these lands under questionable processes, did the Navy even consider any ancestral land claims?

The due date from the Governor’s office for responses to our Freedom of Information Act request is today, unless they ask for an extension. The public has the right to know how and why the governor came to her conclusion about the back road property. This new medical center of excellence has a purported price tag of $1 billion, so the public must demand transparency. Kandit has consistently supported the need for developments that will enhance the quality of healthcare for all our people. But it must be consistently done with the public being informed of details, and that has not happened. When you consider that the governor has already unilaterally stashed away $300,000,000 for this $1 billion project, that is a whole lot of taxpayer dollars that could have parts of it end up where it was never intended. So we encourage both the governor and Burch to finally disclose to the people the details of this land deal.