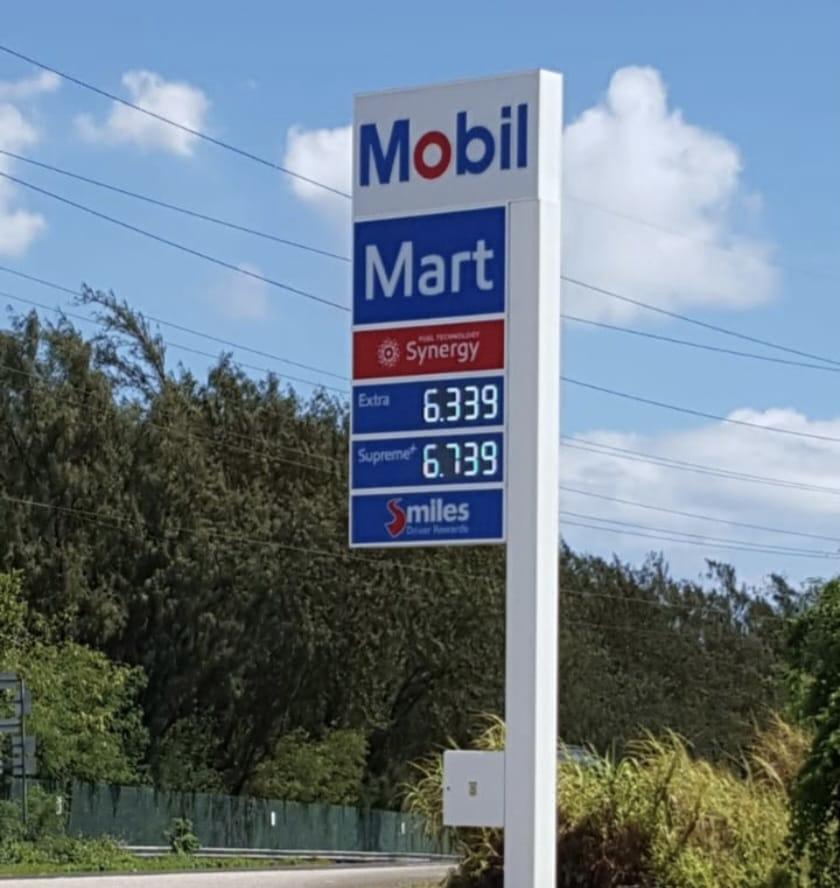 The Guam Legislature has thus far refused to lower the price of gas by eliminating the liquid fuel tax that accounts for roughly 28 cents per gallon of cost. The democrat senators’s apprehension (Speaker Therese Terlaje is the exception – two of the four bills to reduce gas prices belong to her) to getting rid of the tax comes from the Leon Guerrero administration’s fear of losing some $6 million in annual revenue the tax generates.

But the administration has a solution at hand. GovGuam can nix the liquid fuel tax and recover what is estimated to be twice the $6 million loss in revenue by doing one simple thing: collecting the cigarette tax.

The non-collection of cigarette taxes owed by cigarette distributors (and already paid by smokers, when they purchase their packs of cigarettes already marked up with the tax at the register) continues to this day, according to monthly collection reports of the sin tax and despite the two audits. In fact, the Guam Legislature in 2018 and again in 2019 passed laws by then-Sen. Michael San Nicolas and Sen. Tina Muna Barnes that, if implemented, would have plugged several holes in the accountability for cigarettes sales and taxes.

Those laws were never implemented by either the Calvo or Leon Guerrero administrations.

This is despite a major tenet of Gov. Lou Leon Guerrero’s 2018 platform, which states in part, “All revenues due our government must be collected to sustain vital public services and reduce government debt. For this reason, we will hire additional staff and upgrade the resources given to the Department of Revenue and Taxation to collect taxes fairly owed by individuals and corporations.”

The governor’s election platform that year also promised to create a Tax Recovery Unit “staffed with additional auditors and investigators. The unit will be dedicated to cracking down on tax cheats. We will further reassign existing government staff from other agencies to aid in this effort.”

According to the monthly tracking of tax collections on cigarette and alcohol taxes, GovGuam is not making any additional effort to collect these taxes.

If the administration and democrat senators are worried eliminating the liquid fuel tax will cost $6 million in annual revenue, they need only look to the fair collection of cigarette taxes to collect what Mr. Cruz estimated will bring in $12 million more in cigarette taxes from just one company alone. The math here is simple and absolute.

Unless, of course, something else is amiss, and there are more corrupt reasons why the government refuses to collect.