Home >> Editorial: Guamanians have urgent need for $320M stashed in the bank

Editorial: Guamanians have urgent need for $320M stashed in the bank

There is a more urgent need to use money sitting in the bank to help struggling families than to let it sit for a hospital campus with plans that won’t even be drawn up for another two years.

It has already been more than two years since the U.S. Army Corps of Engineers detailed in a 130-page assessment the serious life-health-safety conditions at Guam Memorial Hospital. We previously published this assessment, along with more than a dozen stories over the past couple years supporting the construction of a new hospital, celebrating the local and federal funding authorizations for it, criticizing the planned lease of land in Fadian, and asking where the urgency is to repair the existing hospital plant as we wait for a new one. For at least a year, the money has been there; so, the time-honored excuse of ‘there’s no funds’ won’t cut it this time.

In fact, the governor originally committed to using $400 million of more than $600 million in federal discretionary ARPA funds as a down payment for her planned medical campus at Fadian. She has since tailored the price tag to a shade more than $300 million. Now-lieutenant governor candidate Sabrina Salas Matanane called out the governor for storing that money at her family’s bank while Guamanian families suffer the increasing struggle of today’s reality. 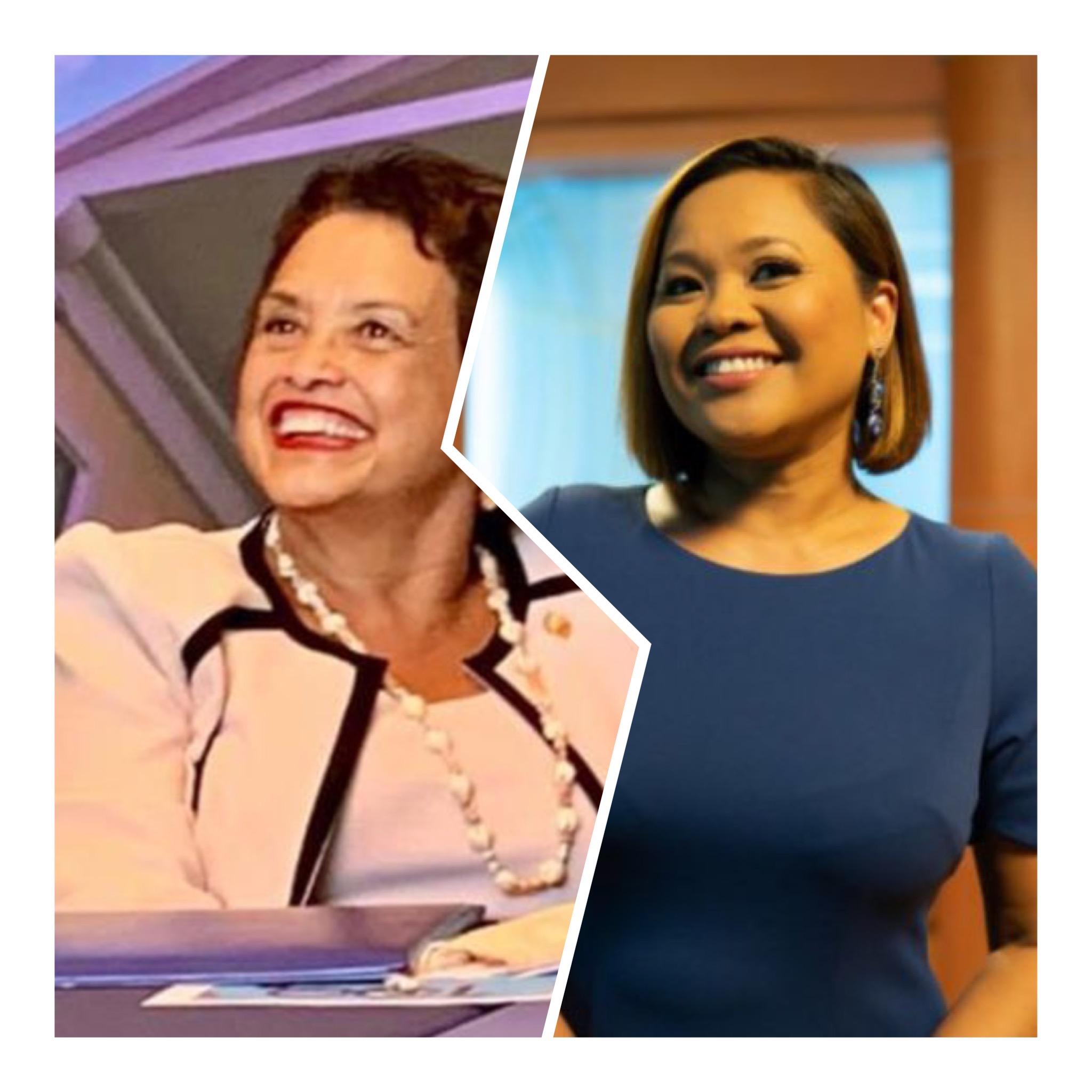 Not one shovel of dirt anywhere has been turned nor has any money been spent to replace a dangerous GMH electrical distribution system. This elevates and gives credence to Ms. Matanane’s call for the use of that money for more urgent needs among the everyday Guamanian.
Back in October of 2021 the governor signed into law Bill No. 121-36 also known as the “Guam Twenty-First Century Healthcare Center Construction Act of 2021.” The sponsors of this legislation worked tirelessly on this bill, which had three separate public hearings. It was heavily debated and passed unanimously with the votes of 13 senators, who were present to vote. The bill references that $400 million the governor first said she was setting aside for what she projected to be a $1 billion project. As some have pointed out – including Peter Sgro, Jr., who has extensive experience with building hospitals – the pricetag is peculiar and seems to have been pulled out of someone’s behind.
The legislature gave everything the governor needed to finance the new hospital, new behavioral and wellness center and a new public health building. Her Guam Economic Development Authority repeatedly lobbied and testified in favor of the authorization. This structure should have paved the way for at least one RFP to be issued for these developments, especially when you consider the availability of Oka Point as a site for development.
Then there’s the issue of the whittling down of the cash commitment from $400 million to $300 million. Where did the difference go, and can we now use the balance to stimulate economic recovery for families in need? Can anyone at Adelup answer the simple question why hundreds of millions of dollars simply sat in a bank for that long without even a final decision on where the site would be? Can anyone at Adelup tell us why, after having hundreds of millions of dollars  available for needed repairs, replacements and upgrades at GMH, the millions instead simply sat in a bank while GMH continued to deteriorate?
Did anyone on the governor’s Economic Advisory Counsel even whisper the positive economic impact to our community if this $300 million to $400 million was released into our economy; funds distributed to the people? Certainly some discussion must have happened especially, since by the governor’s own admission, the design for just the hospital was still over two years down the road.
Unfortunately, we do not have much optimism anyone will be able to answer these simple questions. Speaker Therese Terlaje still is trying to find out what happened to the $10 million she worked hard to get to GMH for the electrical distribution system.
The U.S. Army Corps of Engineers already provided the governor with immediate actions to get GMH up to code. And that was two years ago. We’ve had the hundreds of millions of dollars in the bank for a year now. If GMH isn’t the priority, and the money isn’t gonna go to help with the financial crisis facing the everyday family, then what is going to happen with that money?
608
Share
FAVORITES
By Troy Torres Posted on: Wednesday, 04/20/2022 6:10 PM Guam Health Money 2 comments
608