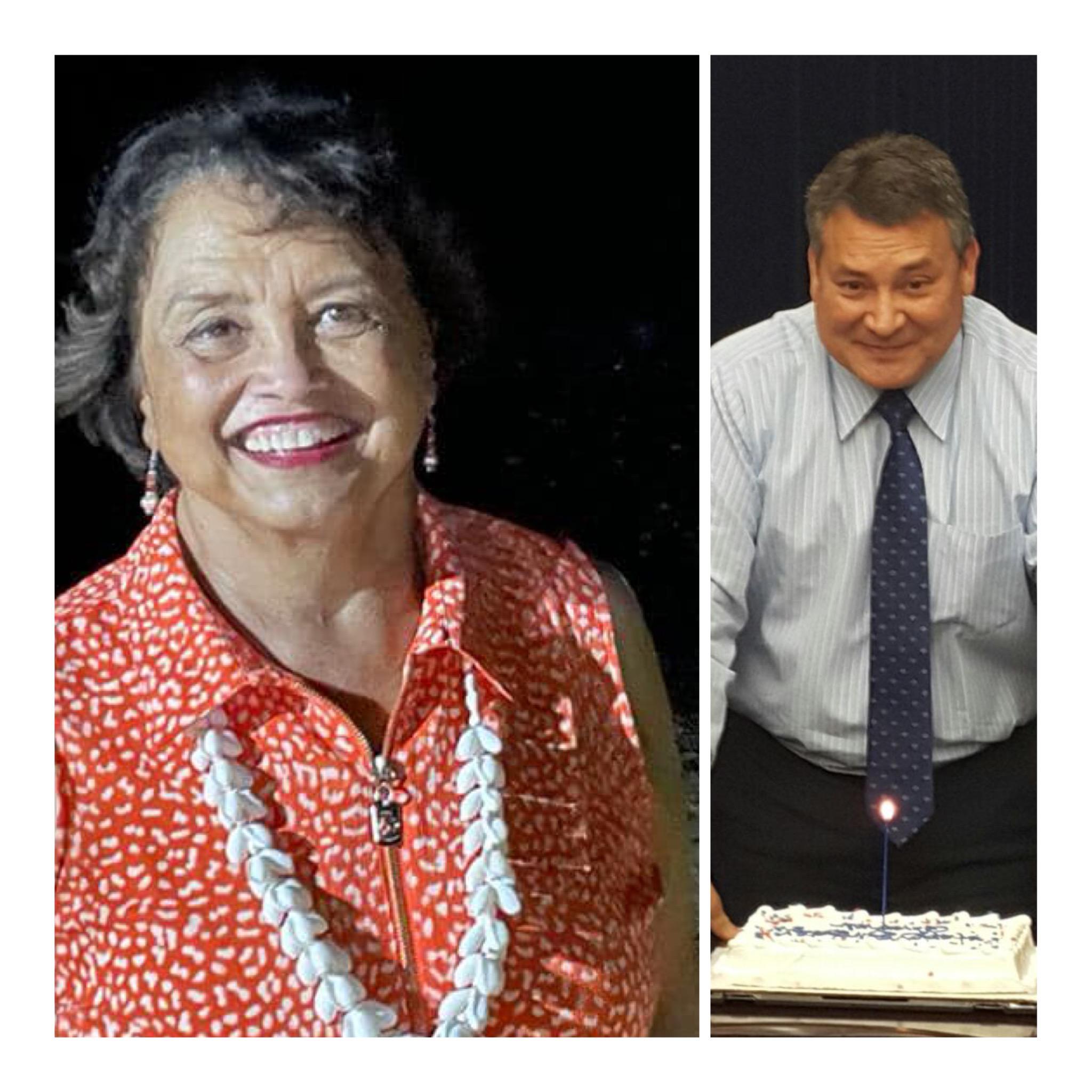 There was a relentless effort throughout the election of 2010 to keep Eddie Calvo from becoming governor by blaming a $100 million insurance contract he had nothing to do with on him. Ironically, the political machine this year has very little to say about the government of Guam’s banking contract, that facilitates the flow of billions.

We can’t ignore the double standard. More importantly, we can’t ignore the questions that arise from the governor’s decision to leave hundreds of millions in an investment account that may be benefitting the bank she owns.

In the summer of 2010, democrat operatives within the legislature’s Office of Finance and Budget leaked information that the upcoming health insurance contract with Calvo’s SelectCare would cost north of $100 million. At the time, Eddie Calvo was a senator running for governor. He would inherit the contract, but he had nothing to do with creating it.

Despite this distinction, the media hammered anyway. I know, because I worked for Mr. Calvo, and I was his gubernatorial campaign’s communications guy. I got the phone calls from the reporters. They were relentless.

His opponent in that election called for Mr. Calvo to call his brother at SelectCare and tell him to reduce the price of the contract. It was a political stunt; he and reporters knew the procurement process was too far along for something like that to happen. But the stories continued anyway.

Calvo went on to win the election by fewer than 500 votes. It was the closest election in Guam history. He would go on to control the process by which the government of Guam’s lone insurance provider would be selected. To check the governor’s powers, the legislature saw fit to change the law and mandate GovGuam to select more than one provider, offering choice to employees and retirees. The arrangement ended up costing the taxpayers more money due to the rising cost of medical care and economies of scale. But the point wasn’t cost savings. It was corruption.

People made a big deal back then about Calvo ownership of KUAM. If only voters knew then that the most relentless reporters on the issue were KUAM reporters. Today, there is virtually no criticism that Gov. Lou Leon Guerrero’s family has financial interest in the Pacific News Center. Or that she makes decisions about the government’s cash flow on a daily basis that literally affect the financial position of the bank she owns.

How is this unworthy of inquiry? And why is Ms. Leon Guerrero’s candidacy in this election being treated differently from Mr. Calvo’s in the last decade. Is it because she’s a democrat? Were the reporters back then just more able and savvy?

We launched an investigative series that so far has revealed two important points: 1) that during the pandemic the Bank of Guam’s assets grew by an astonishing 50 percent, and that the period following the deposit of hundreds of millions of dollars in federal pandemic funds into the bank, the bank posted its highest earnings, equity, and dividends payouts. And 2) that the Leon Guerrero administration’s budget and cash directors claim the governor has had nothing to do with decisions that would have benefitted the bank.

But there are decisions she has made to keep money in the bank longer. Whether that decision is inuring to her financial benefit deserves an inquiry beyond assurances from her cabinet members.

The final irony in this comparative story is that this election year, the health insurance contract is substantially more expensive than ever.

The silence on these matters is deafening.