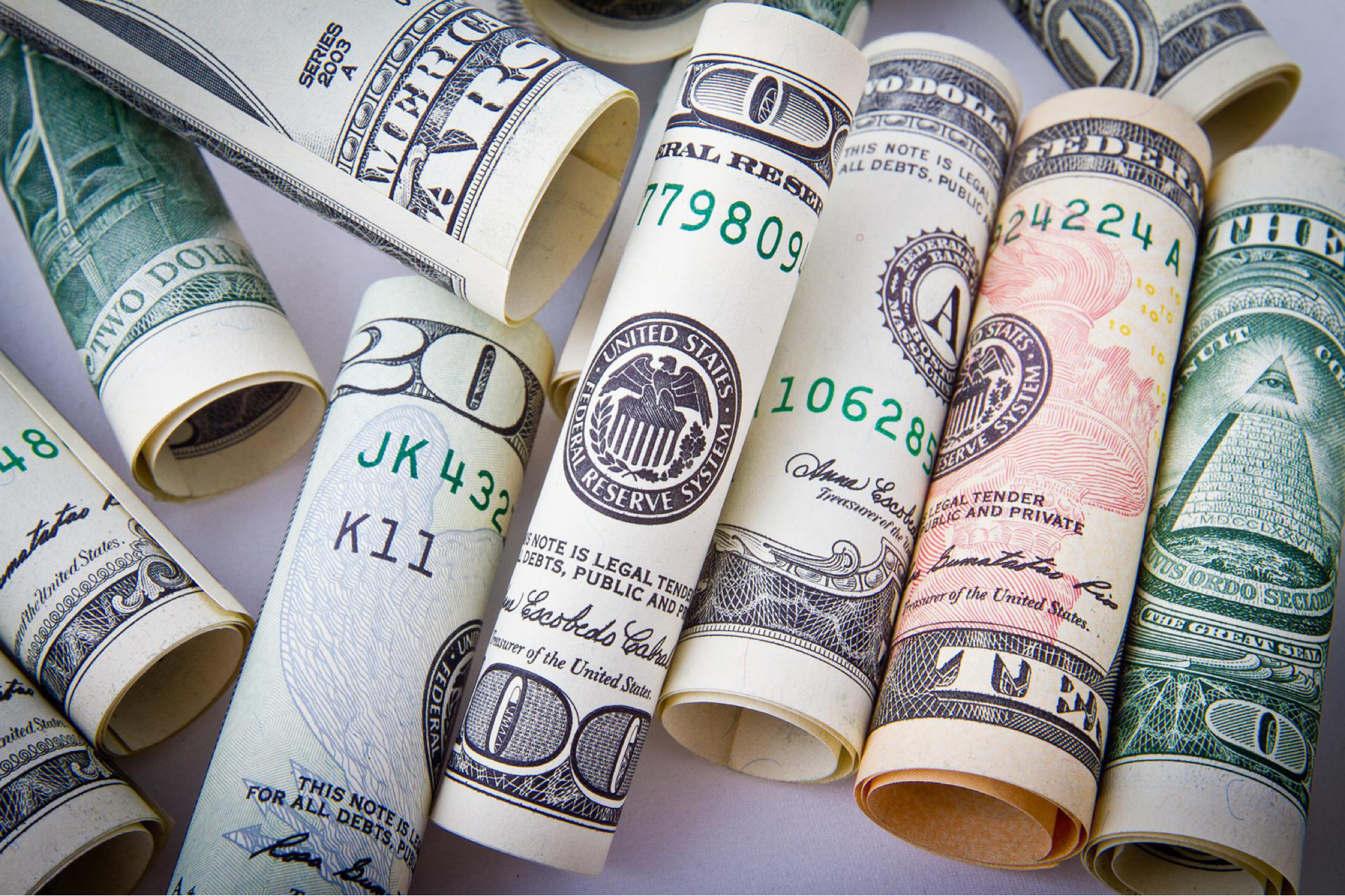 Grocery workers, gas station attendants, bank employees, and many others who went to work at reduced hours and exposed themselves to the risk of infection from each other and their customers belong to a category of employees throughout the nation that Congress has dubbed ‘essential workers.’ And because they were called to work during the pandemic, they did not qualify for unemployment assistance and other programs.

For example, let’s say Gov. Lou Leon Guerrero decided to use a portion of the remaining $320 million in American Rescue Plan Act money still sitting in the bank to grant to essential workers $2 per hour in essential worker pay. If, for example, a worker could show pay stubs totaling 1,000 hours of work during the PUA period, that person would receive $2,000 in essential worker pay. The amount is far below what PUA recipients and GovGuam workers received, but it would arguably help thousands of families who were left out of the federal largesse resulting from the pandemic. If 10,000 of these essential workers received this same benefit, the program would cost $20 million. There is 16 times that amount sitting in the bank.

Gov. Leon Guerrero has previously ignored the issue, when Congressman Michael San Nicolas pushed for her to create an essential worker pay program for Guam. Her spokeswoman, Krystal Paco-San Agustin, said she will raise the issue again with the front office.