Gov. Ralph Torres, who once said he has nothing to hide from the Commonwealth Legislature, has lawyered up, hiring the big guns from Washington, D.C. to represent him against a legislative corruption investigation into him.

A contract has surfaced showing Mr. Torres has hired the services of The Garber Group, LLC. The initial amount they will be paid? $150,000.

But he’s not paying for it. You are.

The contract is between the Commonwealth government and Garber, and it has made its rounds for signature, including at the Office of the Attorney General and the Department of Finance.

“The Garber Group LLC are experts in representing Governors and other officials in legislative investigations,” a cover letter explaining the need to use tax dollars and sole source procurement for the addition of more lawyers at the Governor’s Office states. The Commonwealth’s taxpayers already pay to keep Gil Birnbirch on staff as the governor’s legal counsel. “The Office of the Governor,” the letter states, “has hired the law firm of Banes Horey Berman & Miller to provide similar services.”

Mr. Torres is accused of a slew of white collar and major local and federal crimes ranging from fraud and the misuse of public funds to corruption, malfeasance, and even a federal investigation involving foreign interference in United States elections. The Commonwealth Legislature, under the leadership of House Judiciary and Governmental Operations Committee chairwoman Celina Roberto Babauta, is investigating Mr. Torres and has voted to issue a subpoena for him and his wife, Diann, to appear and to answer to the charges.

The subpoenas have not yet been served upon the Torreses, however, Mr. Torres already has publicly said he has nothing to hide and welcomes the opportunity to answer questions.

All of them fought efforts by their respective legislatures to get answers to their corruption inquiries.

The CNMI House’s current investigation is on track toward a recommendation for and proposed articles of impeachment against Mr. Torres. His lieutenant governor, Arnold Palacios, was among the officials questioned by the tribunal who provided damning testimony against the governor. If the House, by a vote of two thirds of its members, impeaches the governor, the Senate will have to hold a trial. If two thirds of the senators vote to convict the governor, he will be removed from office, according to the Commonwealth Constitution.

Pending and in the background of political events is an ongoing U.S. Justice Department investigation into Mr. Torres, his brothers, and all their wives except for one. The investigation was made public within days of a multi-targeted Federal Bureau of Investigation raid of the Governor’s Office, Mr. Torres’s home, the legal offices of Imperial Pacific International, CNMI, LLC, and other places on November 7, 2019. 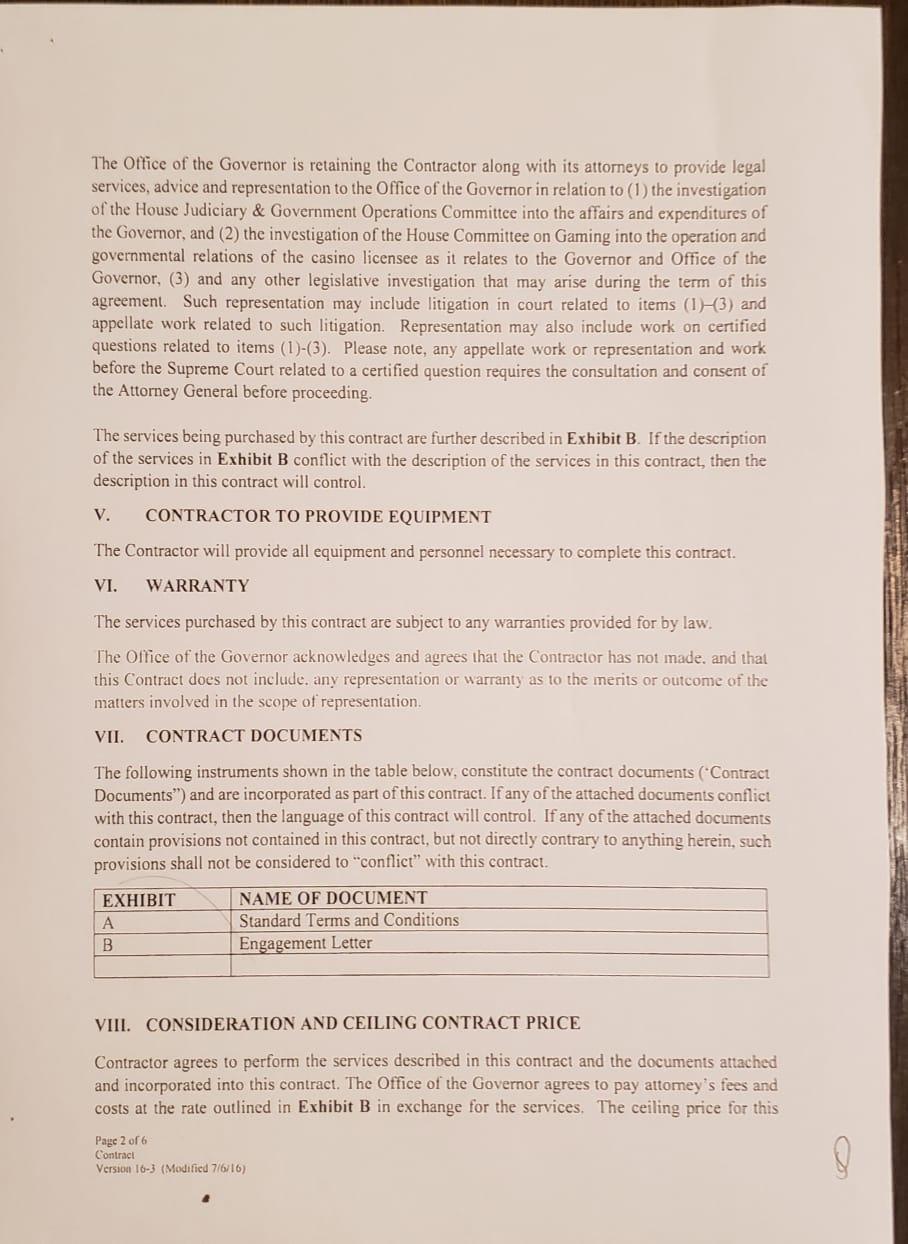 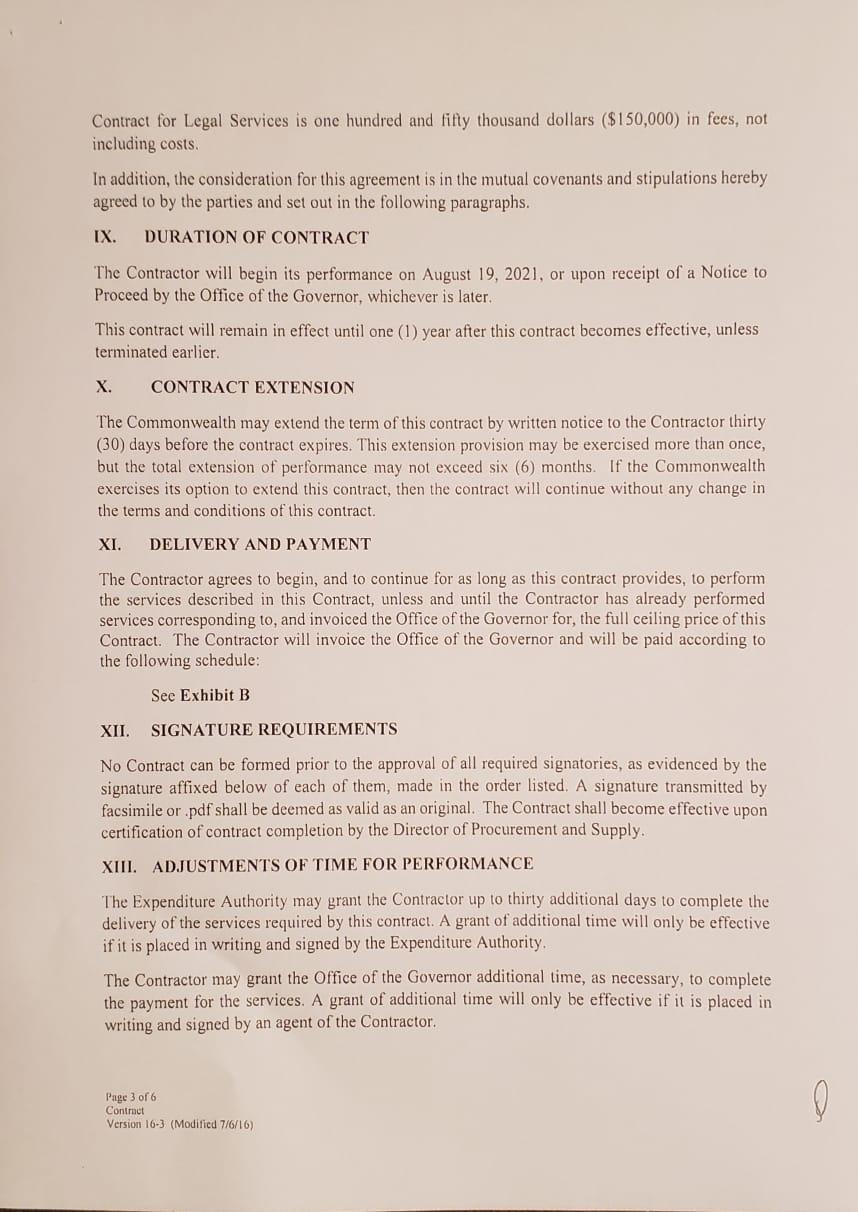 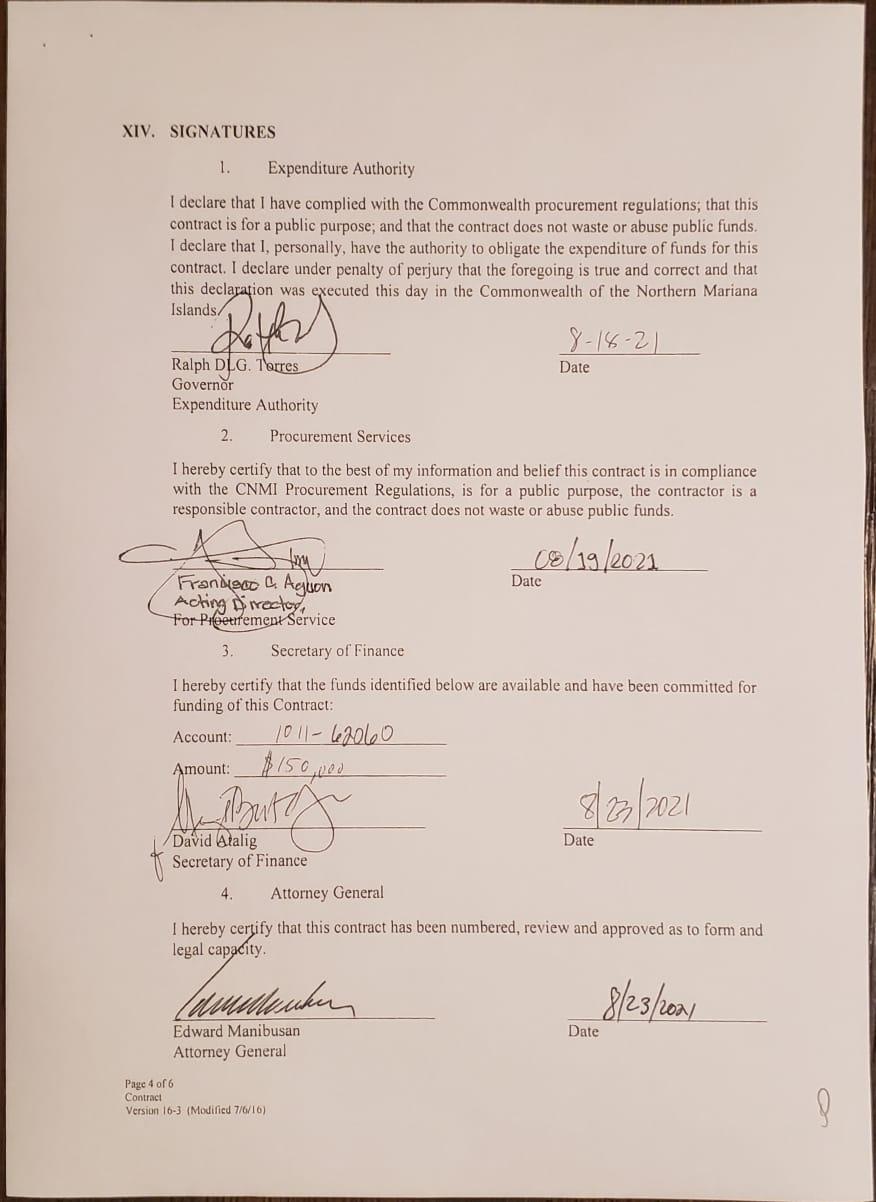 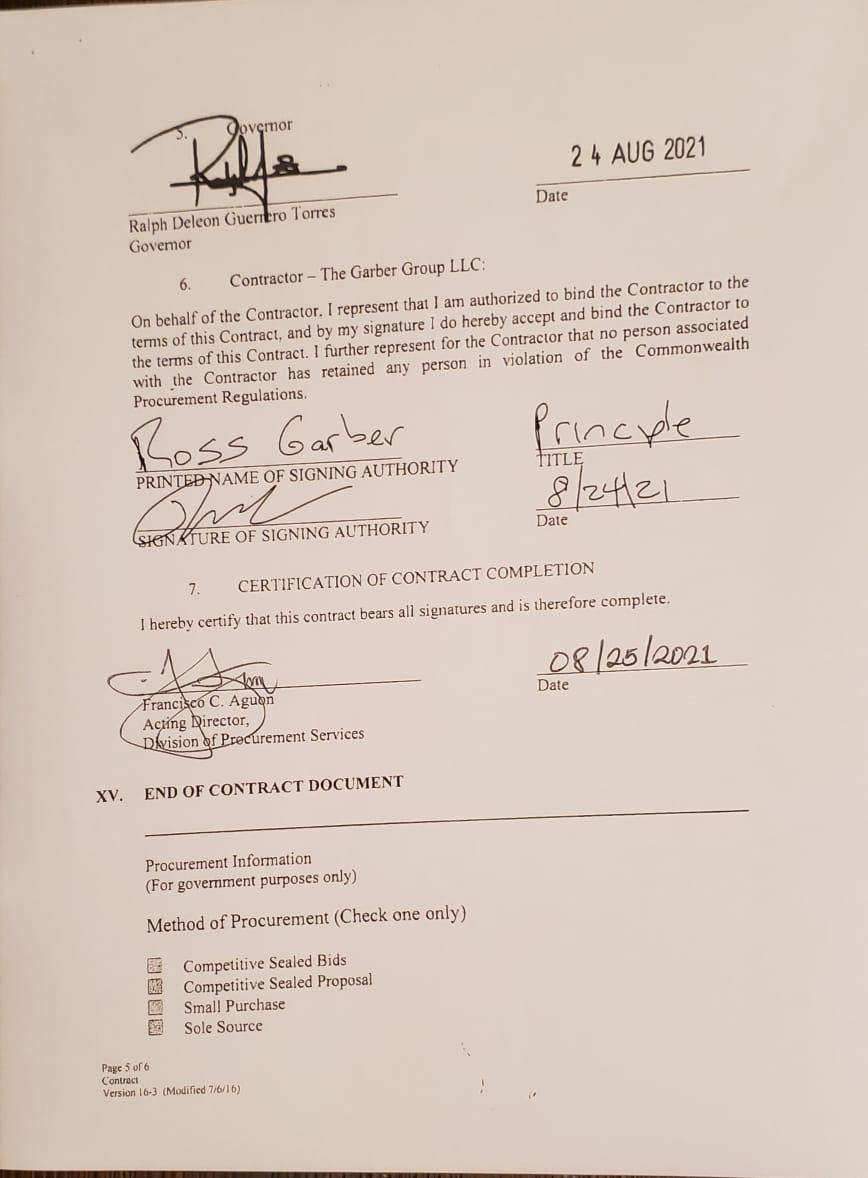 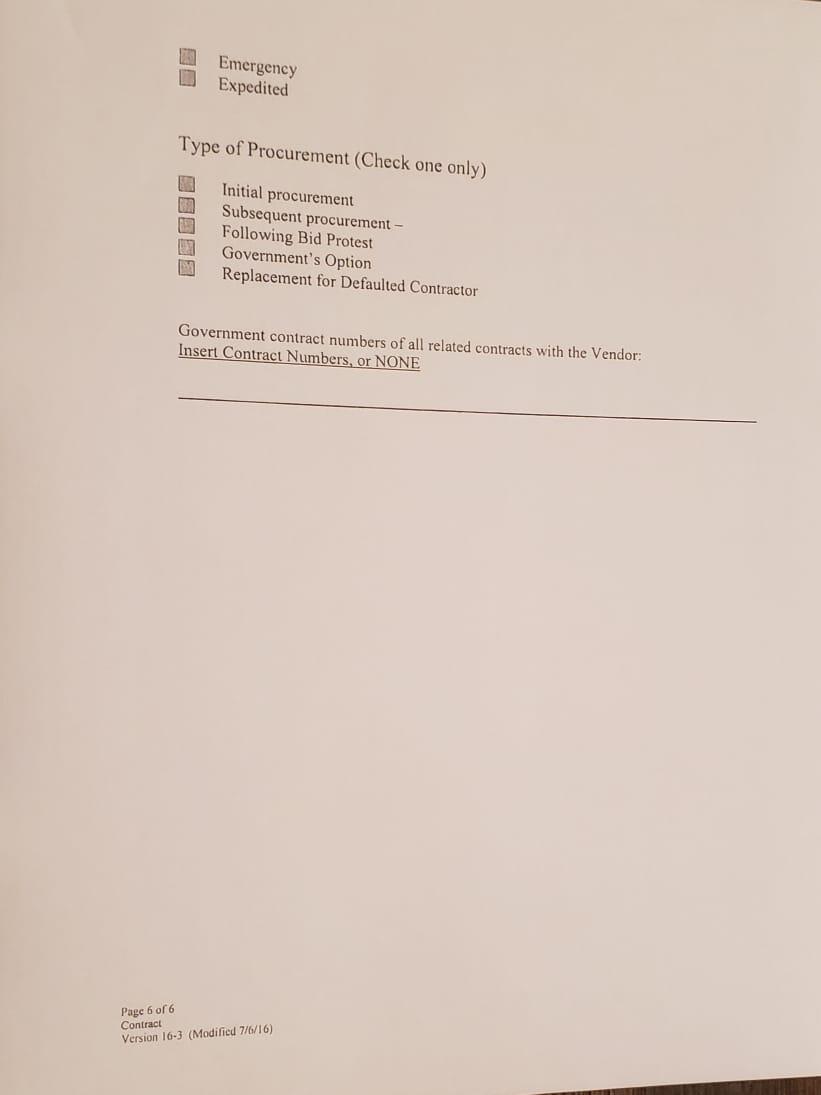 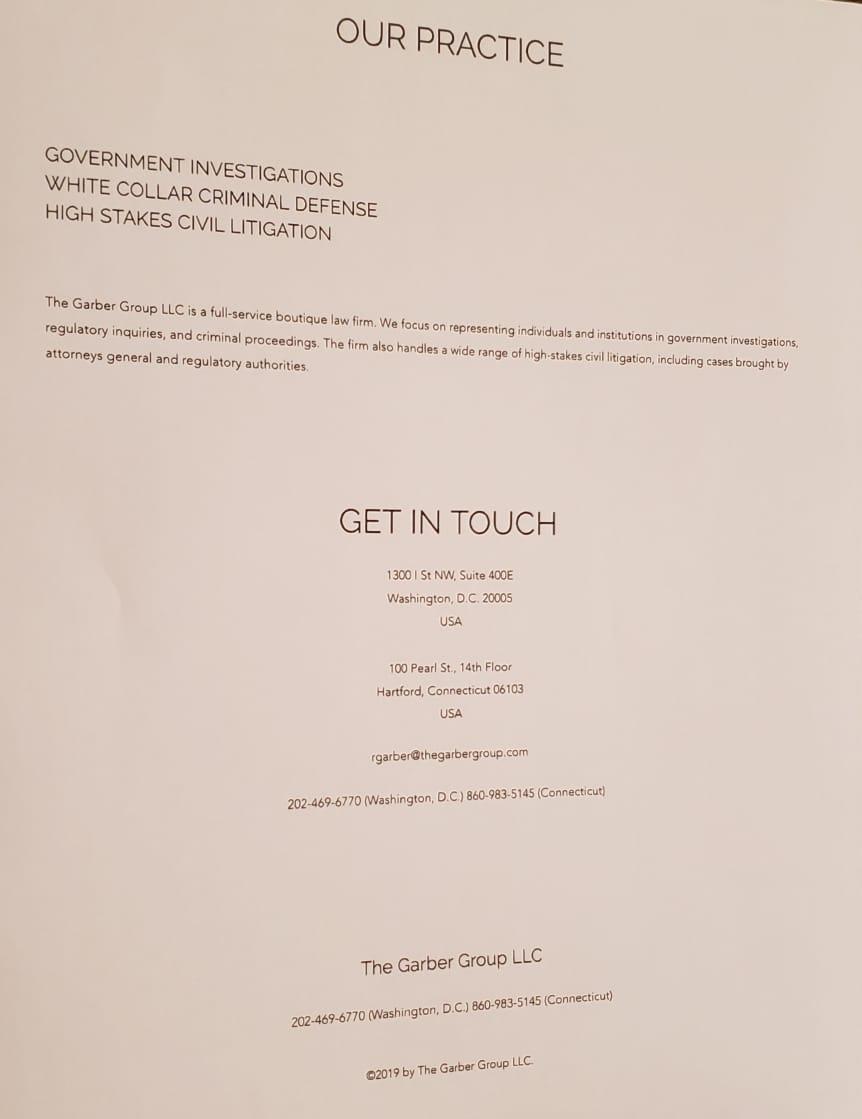 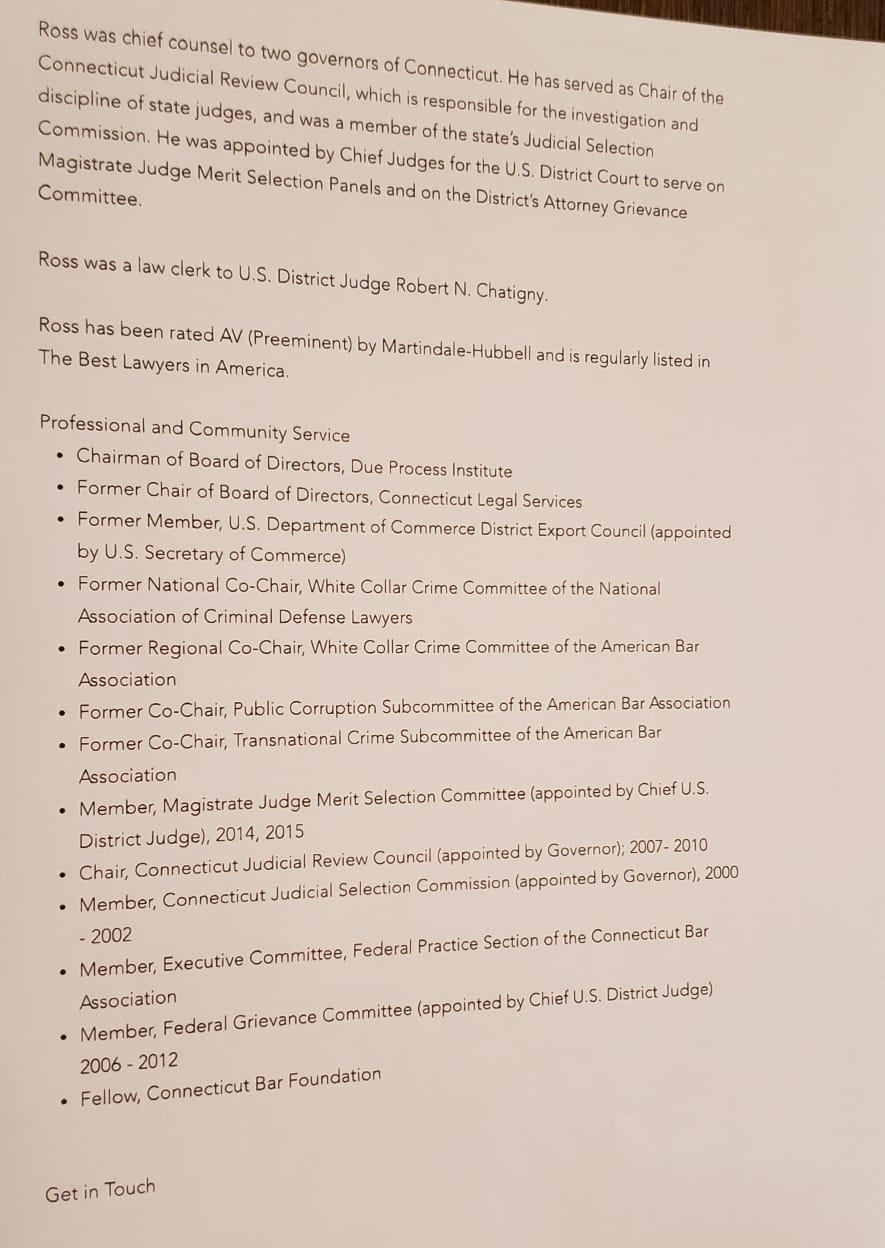 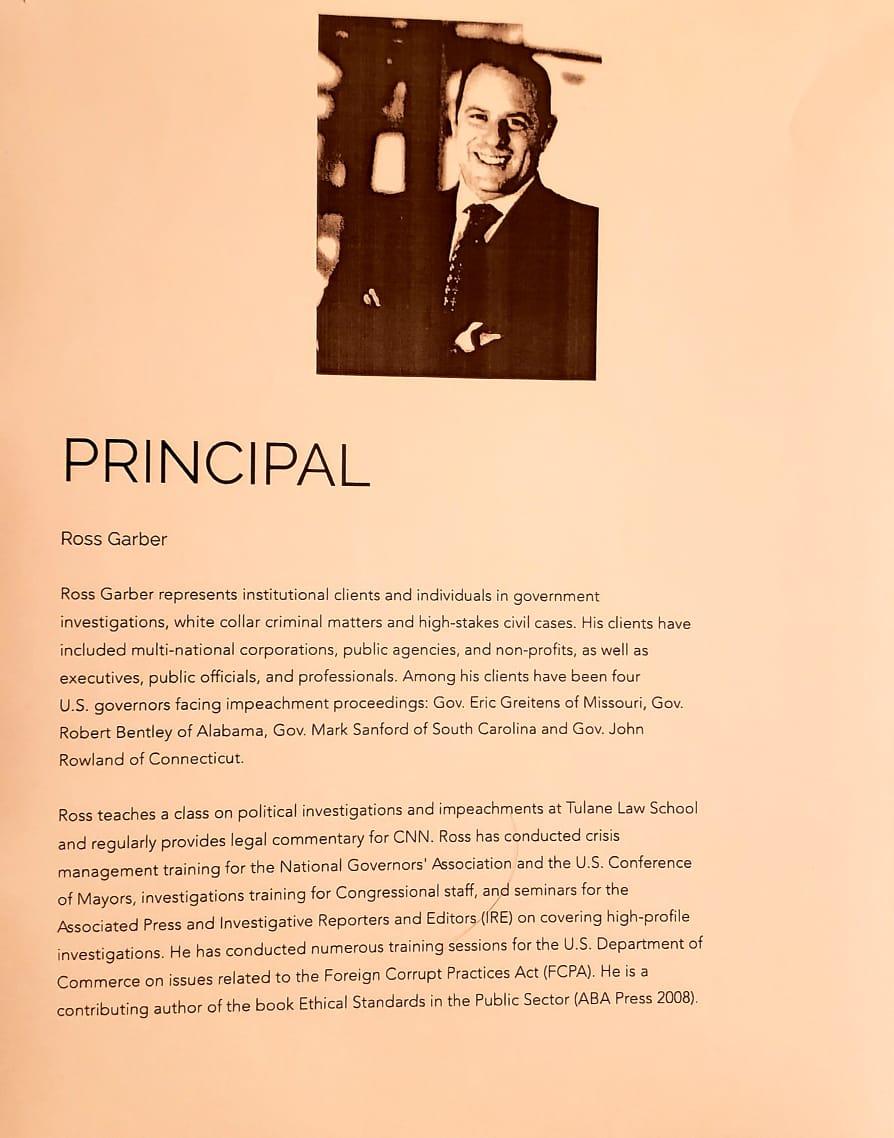 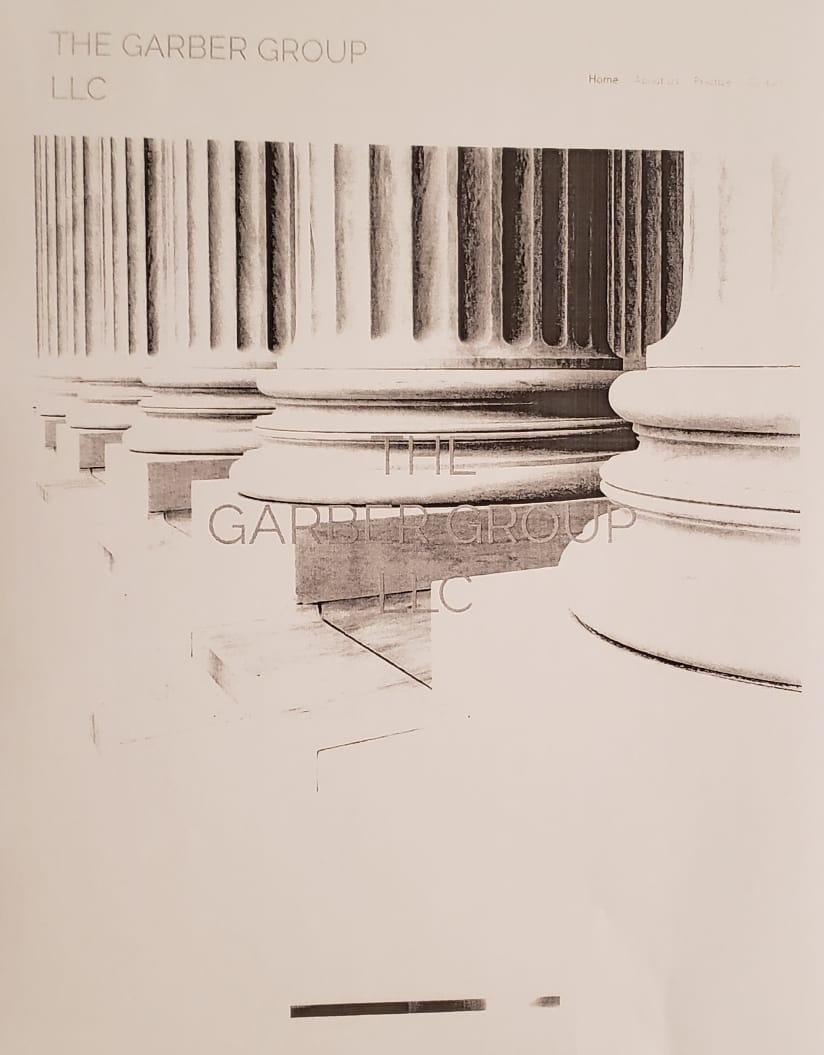 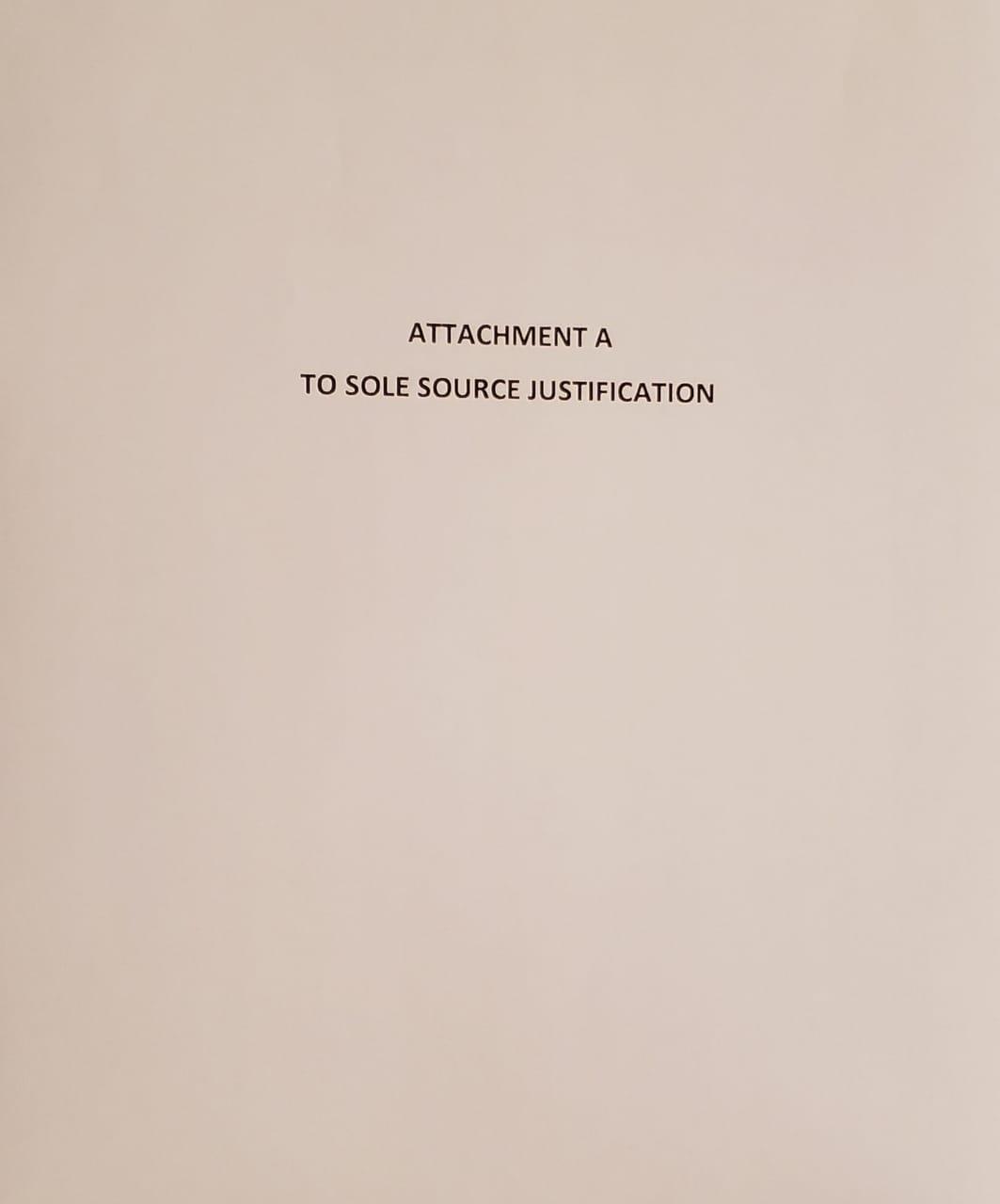 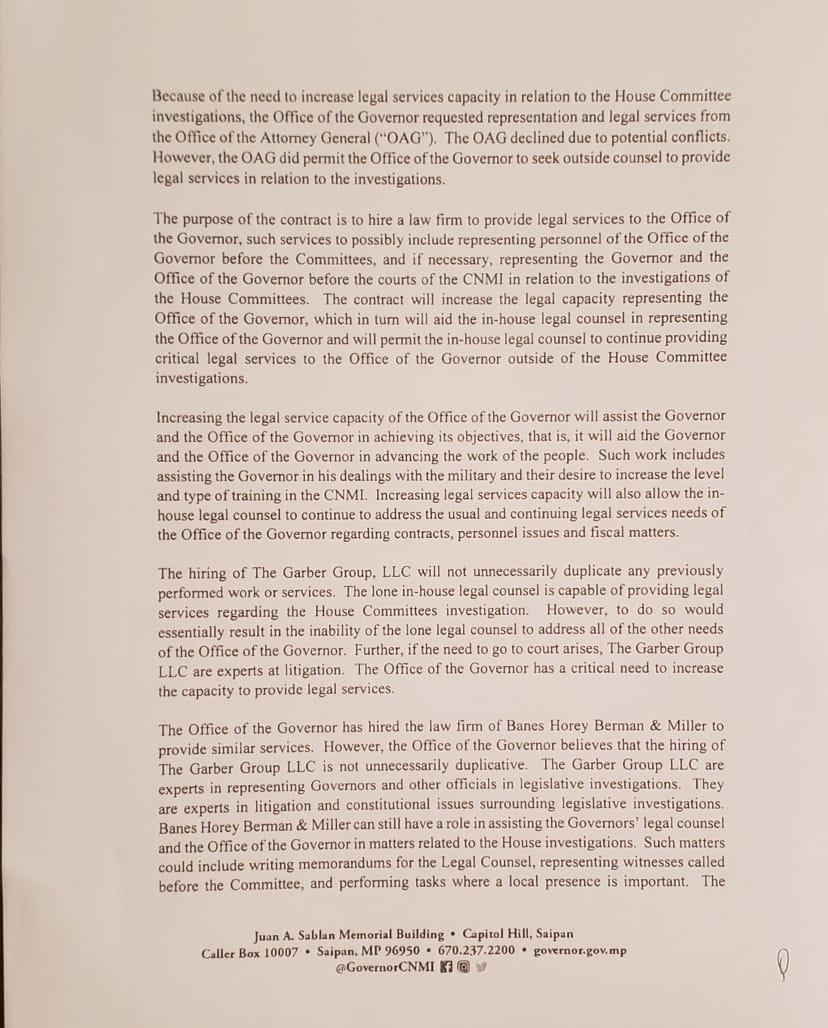 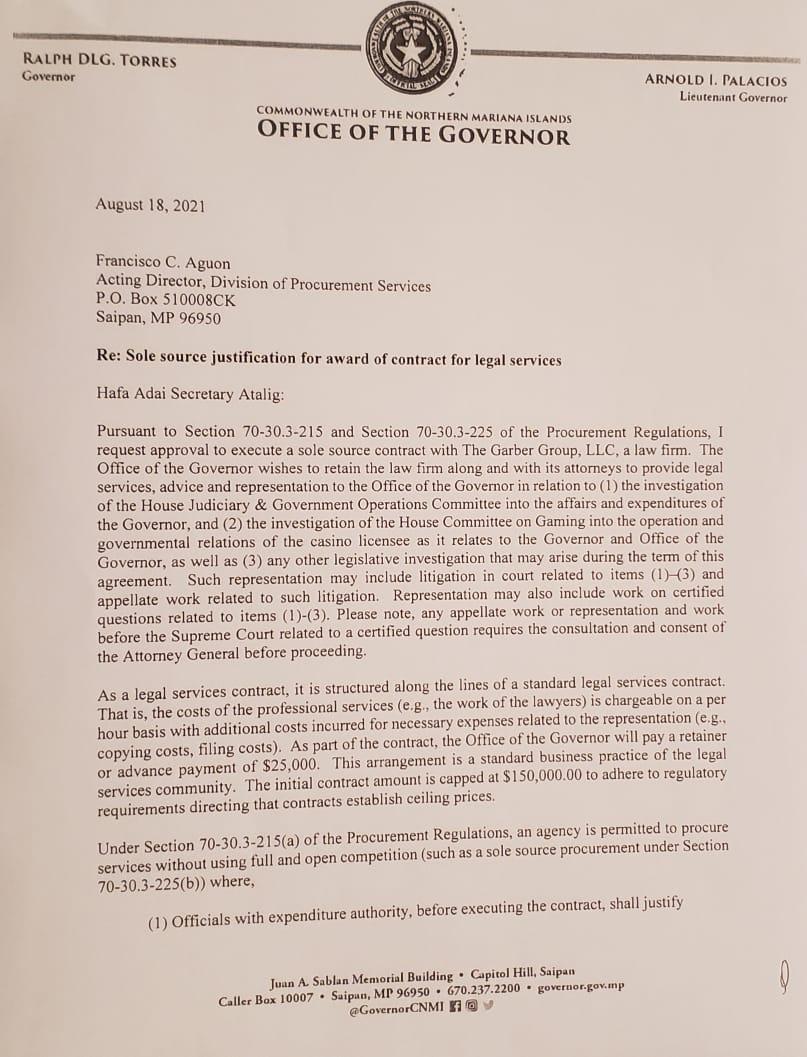 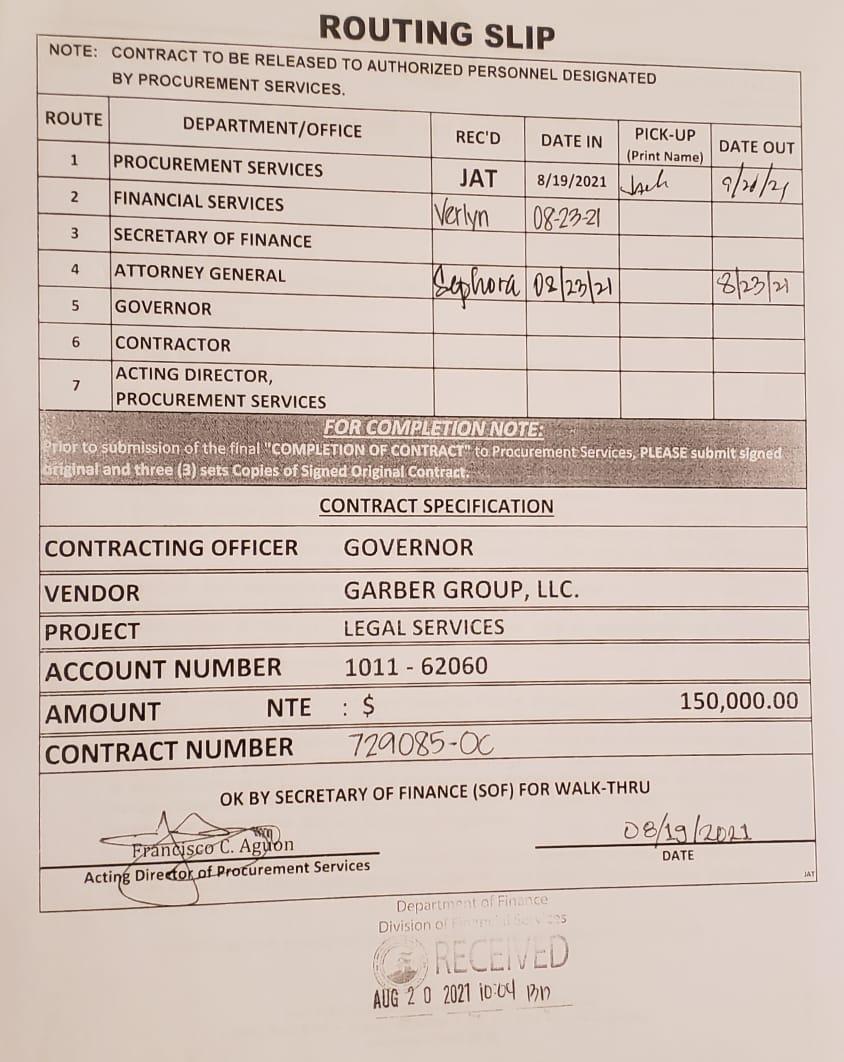