Governor: We’re closing the gap on paying tax refunds. Speaker: You’ll widen the gap if you don’t follow the law.

Adelup is celebrating its whittling down of the time it takes from filing of a valid tax return to the payment of a refund, but Speaker Therese Terlaje is warning the administration not to get too comfortable, and to follow her recent tax refunds law.

“The Leon Guerrero-Tenorio Administration is now 60 days in processing and paying income tax refunds,” a news release from Adelup states. The news release quotes Gov. Lou Leon Guerrero as saying, “We are proud of the progress we have made with tax refunds, closing the gap between filing date to actual payment. We look forward to processing the upcoming tax cycle just as quickly and providing our people what is rightfully owed to them even sooner.”

That progress can disappear if leaders are not vigilant about a government commitment to paying tax refunds within weeks, rather than months, of filing. Ms. Terlaje has been particularly vocal with this warning in the latest debate on the new fiscal year budget, where she fought to increase the annual Provision for Tax Refunds by $20 million. According to the speaker, the administration’s latest Consolidated Revenue and Expenditure Report, or CRER, indicates a $20 million gap from what the provision for tax refunds is supposed to be this year, and what the administration is committing to. 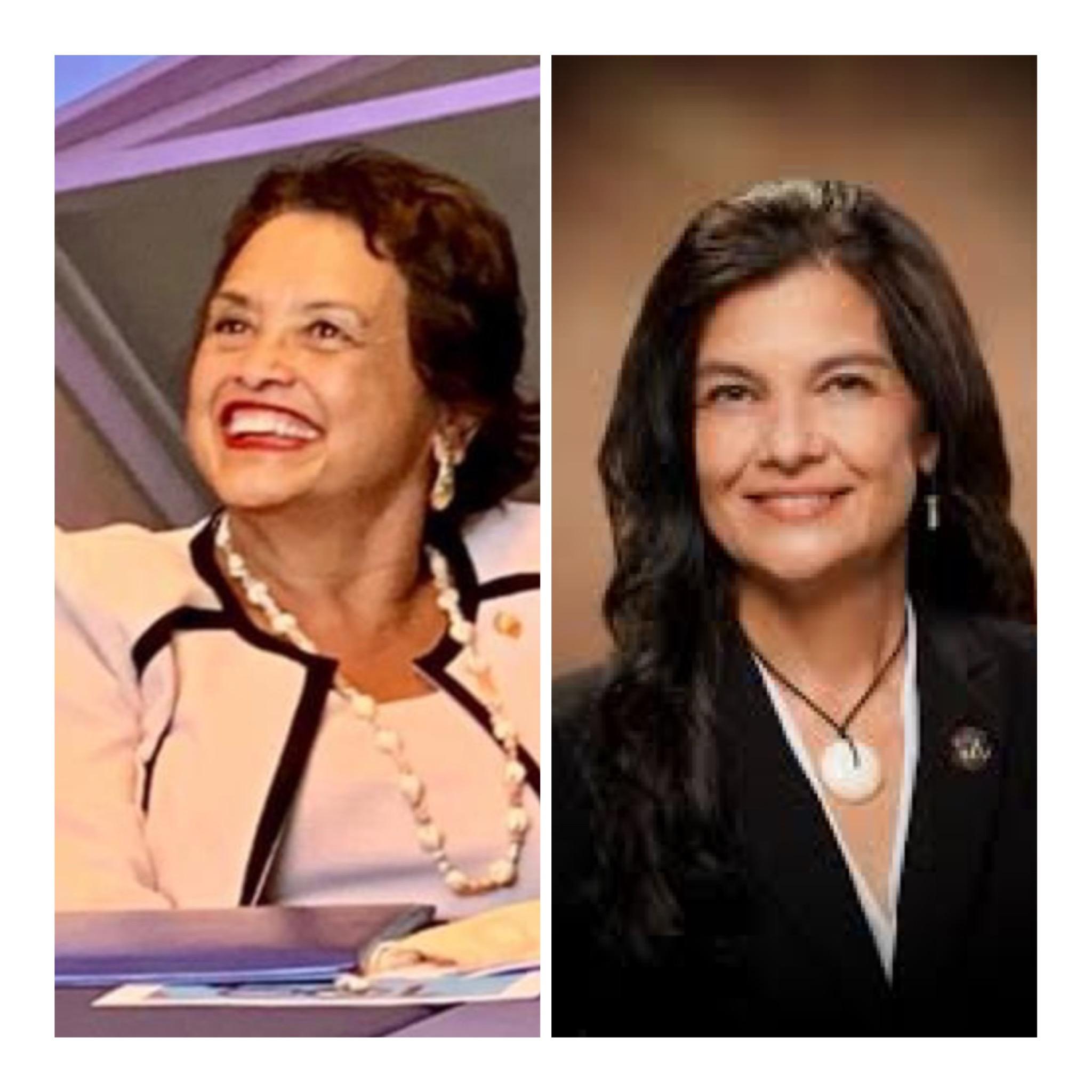 Lt. Gov. Josh Tenorio sees the administration’s commitment to paying tax refunds as sound. “Tax refunds have not been paid out this quickly in two decades,” he said. “With our improved government finances and greater access to online services, our people are benefiting from this progress, including continuous improvements in the turnaround time of refunds.”

Kandit has asked governor’s director of communications Krystal Paco-San Agustin whether the Bureau of Budget and Management Research will be making the change the speaker is pointing out needs to be made to the CRER, and if not, why. We await Adelup’s response.