The government of Guam’s bond handlers say there’s no need at this time to tell GovGuam’s creditors about a November 30, 2021 decision and order from Judge Elyze Iriarte that, read alone, raises significant issues for Guam Waterworks Authority and the people it has borrowed hundreds of millions of dollars from to finance its improvements.

In that decision and order, which answered several motions in the lawsuit commonly known as GovGuam & GWA v. Core Tech International, Judge Iriarte confirmed CTI has an ownership interest in the land (where the Northern District Wastewater Treatment Plant sits), questioned whether GWA has any right to use or occupy that land at all, and said the basis for GWA’s claim to the land – a survey map – was illegitimate.

“The impact is not yet known to the bond,” Guam Economic Development Authority administrator Melanie Mendiola told Kandit in a phone interview. GEDA handles GovGuam’s credit issues, including its sales and refunding of bonds. GEDA also handles bonds for GovGuam’s autonomous agencies, including GWA, which in 2020 refinanced $167 million worth of bonds. Attached to the indenture (contract) for that bond is an Official Statement, which includes the disclosure of pending lawsuits and claims against GWA. The only one, at the time, was CTI, which was sued by GWA then made a counterclaim to the ownership of Lot 10184-7 (Ukudu, Dededo), better known as the land, where the NDWWTP sits and is operated by GWA.

It is GWA’s most valuable asset, accounts for a major revenue stream upon which the repayment of the bonds were pledged, was the basis for $173 million in federal grants money that buttressed GWA’s assets to creditors, and is premised to bondholders as a clear source of future revenue growth due to the symbiotic relationship the NDWWTP has with the military buildup. And according to Judge Iriarte, it is questionable whether GWA has any legal right to step foot on the property to operate this major asset. “Core Tech holds an ownership interest in the property and has standing to bring its claim,” Judge Iriarte wrote on November 30 last year. Among its claims? That GWA owes CTI $130 million in inverse condemnation costs.

“If GWA has to pay, then at that point it’s disclosed (to creditors),” Ms. Mendiola told Kandit. Ms. Mendiola and her finance manager, Tina Garcia, pointed to the GWA Series 2020B bonds indenture Official Statement. 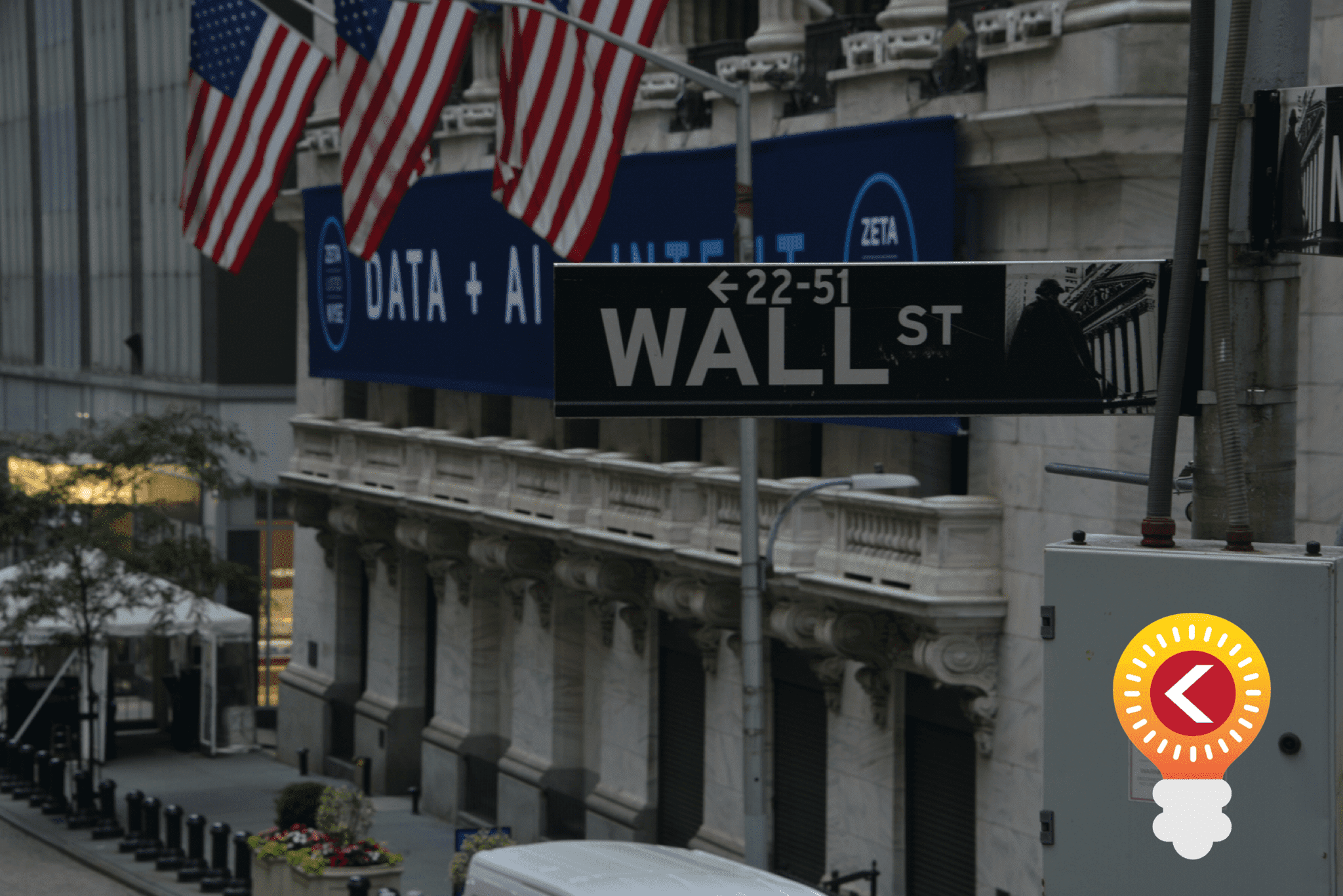 Attached to that statement and the indenture is a requirement of the federal Securities Exchange Act of 1934 called a Continuing Disclosure Agreement. In that CDA, which is specifically required by the Securities and Exchange Commission Rule 15c2-12, is the following language:

“SEC Rule 15c2-12 requires that underwriters of municipal securities, before bidding, purchasing, or selling a municipal security in the primary market, must obtain and review the issuer’s preliminary and final official statements and reasonably determine that the issuer has committed to provide continuing disclosures to investors.”Generally, this undertaking takes the form of a continuing disclosure certificate or continuing disclosure agreement (CDA) executed by the issuer with respect to the securities, or other obligor, at bond closing. In most cases, the information to be provided subject to a CDA, includes annual financial and operating information of the kind and substance contained in the offering documents, audited financial statements, notice of the occurrence of certain events, and notice of any failure to meet these reporting requirements.