Elijah Iruul Funes Solang graduated from the Alabama Army Aviation school a Lieutenant at the young age of 20 years old. He was one of only two graduates who were certified to fly the Apache helicopter.

Lt. Solang, the fifth of eight children, is the son of Roland Steve Solang and Diana Funes Solang, formerly of Dededo. He is the grandson of Ridep and Tokie Solang of Palau. He is also the grandson of Josefa Untalan Funes and Frank Funes from Dededo, formerly from Radio Barrigada.  He attended ROTC at McKinley High School in Honolulu, Hawaii before returning to Guam to finish his last year at John F Kennedy High School. Lt. Solang received a full scholarship to the University of Guam ROTC program.  After graduation, he applied to test for aviation and was accepted into the U.S. Army’s aviation program.

After graduation, Lt. Solang was immediately stationed at an Army base in South Korea. 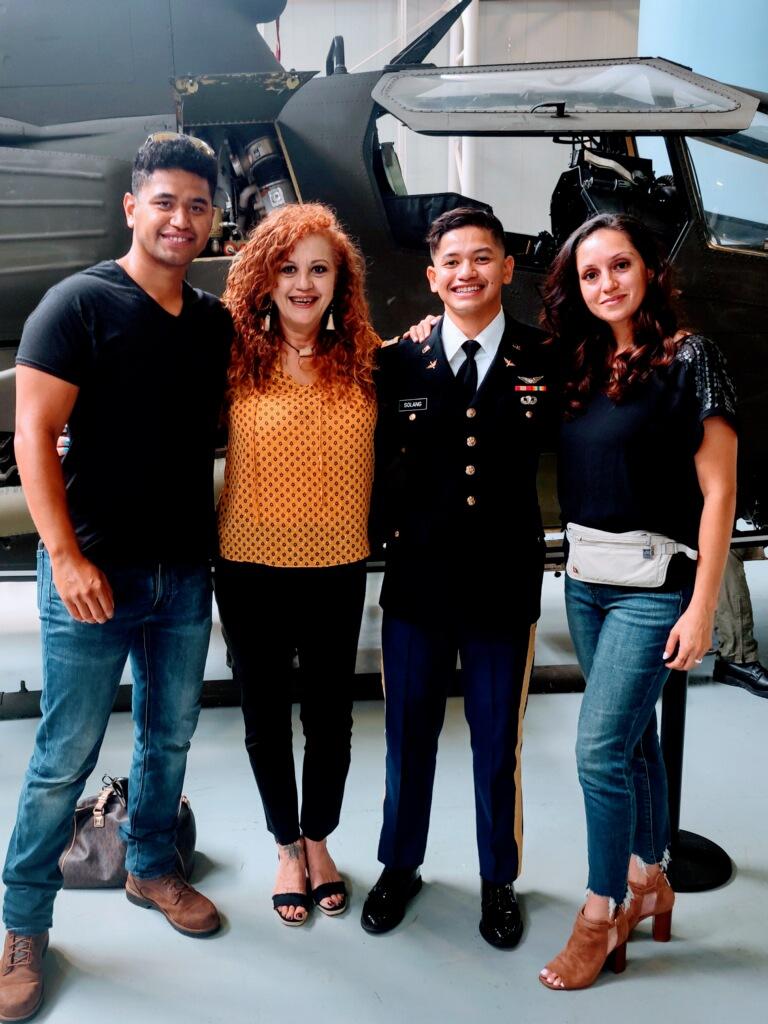 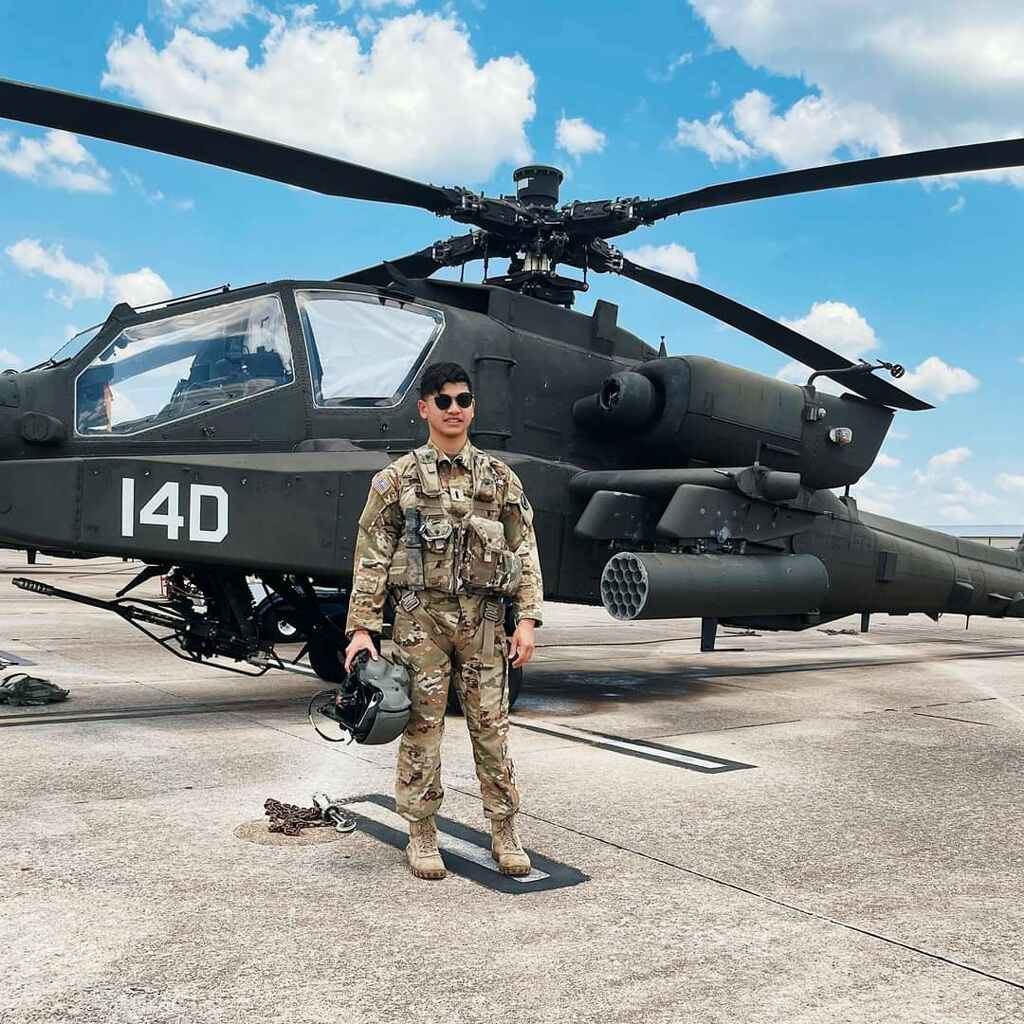