Home >> GVB hot on the trail for Japanese tourists

GVB hot on the trail for Japanese tourists

The following is a news release from the Guam Visitors Bureau:

The Guam Visitors Bureau (GVB) announced that the public nonprofit membership corporation will be hosting its first trade familiarization tour from Japan since 2019. The tour will be from June 13-16, 2022, and will bring approximately 50 travel agents, media, and other travel trade partners to the island in support of GVB’s market recovery efforts. The fam tour is being done in cooperation with United Airlines and the Japan Guam Travel Association (JGTA) as part of the GoGo! Guam campaign, which also celebrates the 55th anniversary of when the first direct flight from Japan to Guam arrived on May 1, 1967. 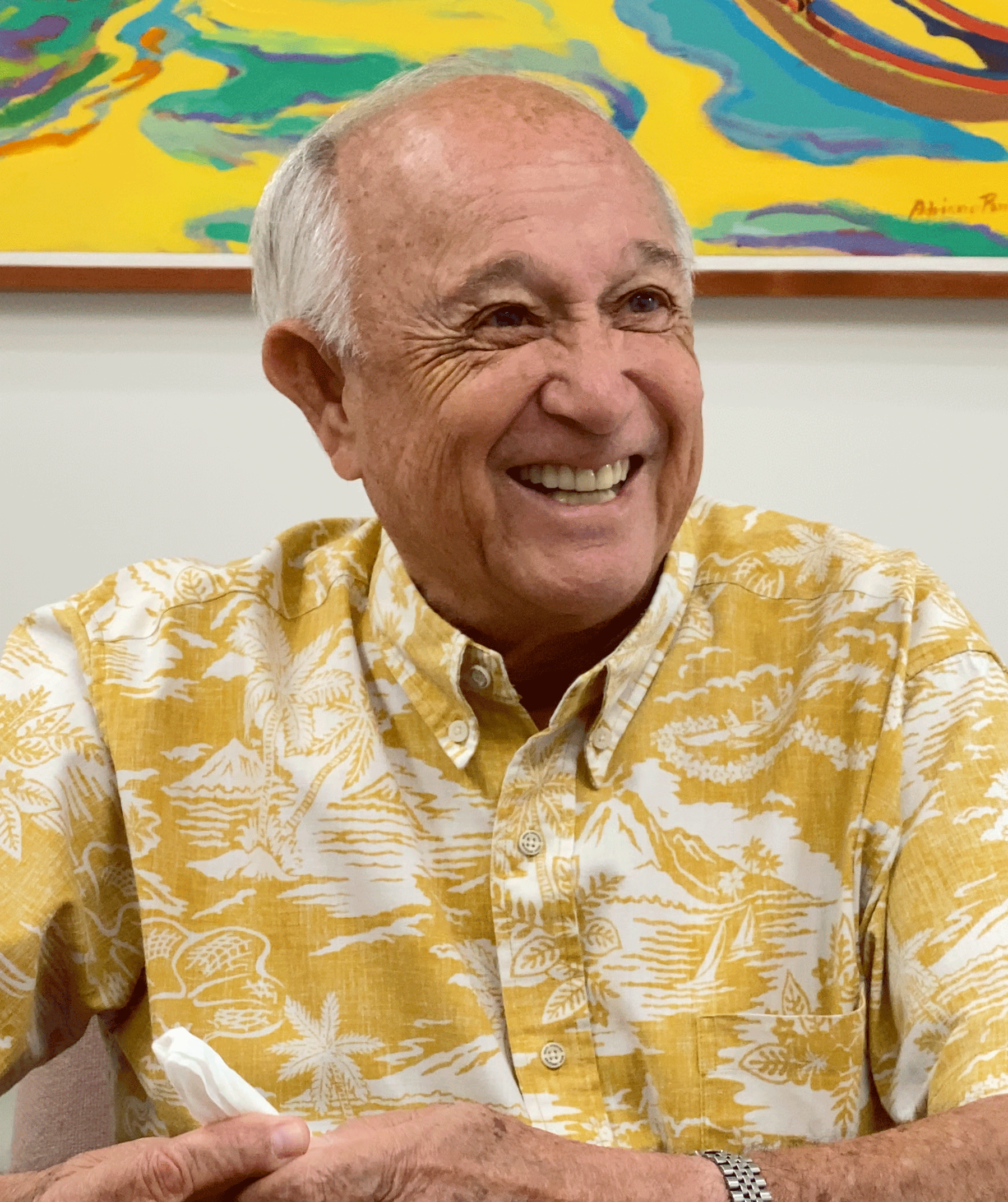 “We’re proud to welcome back our travel trade partners from Japan for our upcoming familiarization tour. Their presence is important in our recovery efforts to grow demand in the Japan market,” said President and CEO Carl T.C. Gutierrez. “We are certain our visiting group will help us in confidently showcasing Destination Guam as a safe, clean, and appealing paradise.”

Although Guam no longer requires travelers to quarantine, all international visitors are still required to show proof of being fully vaccinated against COVID-19 and show a negative COVID-19 test result before they arrive as stated by the Centers of Disease Control and Prevention. Japanese visitors also must show proof of a negative PCR test before they return back to Japan.

The Ministry of Foreign Affairs of Japan has lowered its COVID-19 health risk to Level 1 for 36 countries and regions, which includes Guam and the United States on May 26. While restrictions are eased, the Japanese government is only allowing a limited number of 20,000 foreign tourists into the country through strict package tours beginning June 10.

Japan Airlines also announced it will resume its Guam service in August. T’way, and Jeju Air are anticipated to restart its Japan to Guam service later this summer.