Home >> Paul: An experienced and proven fighter against corruption

Paul: An experienced and proven fighter against corruption

This is the second of a five-part series, where Kandit brings to you biographical information on five democrats rumored to be contenders for the party’s nomination for governor of the Commonwealth of the Northern Mariana Islands. According to Democratic Party of the NMI chairwoman Nola Hix, as of the evening of Saturday, October 23, three qualified voters of the CNMI have submitted letters of intent to seek the party’s nomination for governor. Ms. Hix said November 1, 2021 is the deadline for interested candidates to submit their letters of interest to her in order to be considered to be the party’s nominee for governor in next year’s election. The party will announce its nominee by November 4. 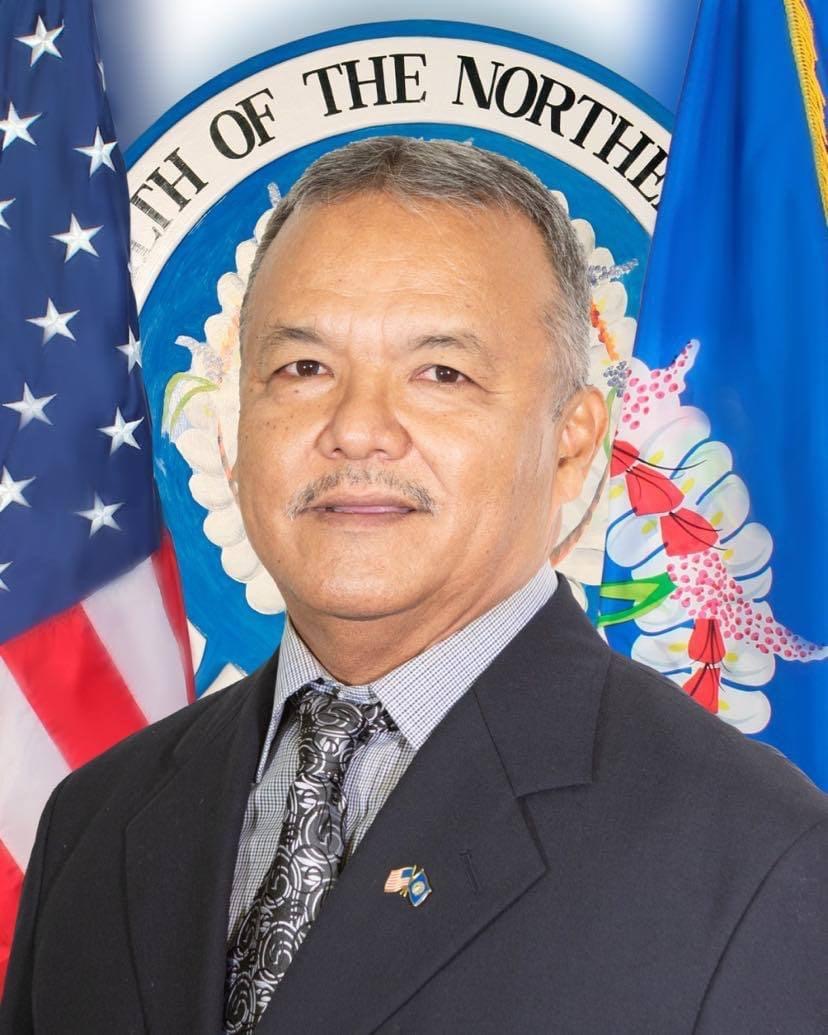 If Sen. Paul Manglona were elected governor of the Commonwealth of the Northern Mariana Islands in 2022, he would enter office with something Ralph Torres lacked, when he took the oath: experience; some would argue, maturity, too.

Mr. Manglona will be only the second Rota resident to become governor of the Commonwealth of the Northern Mariana Islands if he successfully seeks the office under the Democratic Party of the NMI banner. The longest-serving member of the Commonwealth Legislature and former CNMI Senate President has never been shy about calling out corruption.

Mr. Manglona enjoyed two decades in the legislature before he was targeted in the election of 2012 as punishment for the part he played in the impeachment of former Gov. Benigno Fitial. Manglona was almost as visible as whistleblower Glen Hunter in his public criticism of the Fitial administration, and the allegations of corruption that eventually swept Mr. Fitial from office. He was targeted by Fitial’s forces and lost the 2012 election to Victor Hocog. The implications from that election are too significant to leave to a feigning recollection of history.

It was because of that election that Manglona no longer was the Senate President, a position that has been pivotal since 2013 in decisions that have led to the current state of affairs in the Commonwealth.

In early 2013, Mr. Fitial resigned and his appointed lieutenant governor, Rota-native Eloy Inos, took his place. Had Manglona been the Senate President, he would have ascended to become the lieutenant governor. Mr. Inos would then go on to run for governor and win in his own right in 2014. He chose a young Saipan senator to be his running mate: Ralph Torres. Less than a year after they were sworn into office, Mr. Inos died, Mr. Torres took his place, and the Commonwealth now is back to where she was, when Manglona and Hunter were leading the charge against corruption.

This time, Torres is at the center of a corruption investigation, Manglona has recently been popularly re-elected to the Senate, and the senator – by many accounts – is widely popular throughout the Commonwealth.

He was one of the few who questioned the wisdom of a Saipan casino, and then opposed a monopoly on the license. Manglona constantly questioned decisions by the government that seemed to neglect Rota, Tinian, and the Northern Islands. He opposed various and shady land deals, government property acquisitions, and the non-transparent handling of public funds.

In 2017, when the Commonwealth government’s finances were represented to be in the black, Mr. Manglona was the lone voice in the Senate questioning the governor’s spending habits and the legislature’s eagerness to increase budgets. By the time Edith Deleon Guerrero was sacked as labor secretary, Mr. Manglona’s voice had become louder, oftentimes sounding like a broken record about the governor’s mismanagement of public funds.

The senator’s desire to improve the economies and economic situation of the peoples of Rota and Tinian have fell on deaf ears within the Commonwealth government, but that has not stopped his advocacy for all CNMI residents. In this term alone he has introduced legislation that effectively will reduce the cost burden of utilities, help make housing more affordable, and further regulate campaign finance laws to deter corruption, among others.