The Barrigada Heights Neighborhood Crime Watch chat room has been busy taking down the brazen people allegedly scoping out their streets and stealing from their homes. According to one of the homeowners, one of these men, after being confronted by another homeowner who caught him stealing, rushed at the homeowner and threatened him.
The still images of surveillance footage shown below indicate these men were strolling through and allegedly committing crimes in broad daylight. This has been the crime situation in Barrigada Heights recently, and its residents are on heightened alert, confronting would-be criminals, and reporting them to police.
“Our Barrigada Heights Neighborhood Crime watch chat has been busy with two individuals driving through casing out our area,” the source told Kandit. “They were caught on various surveilles cameras and witnessed, they were videoed and reported stealing two bushcutters, and various household goods. They even chased down one parent when followed and threatened him. We reported this to the cops and the next day one individual was caught driving with stolen plates and charged accordingly. Moral of this incident: Barrigada Heights has a tightly united crime watch network, so beware coming to our area!” 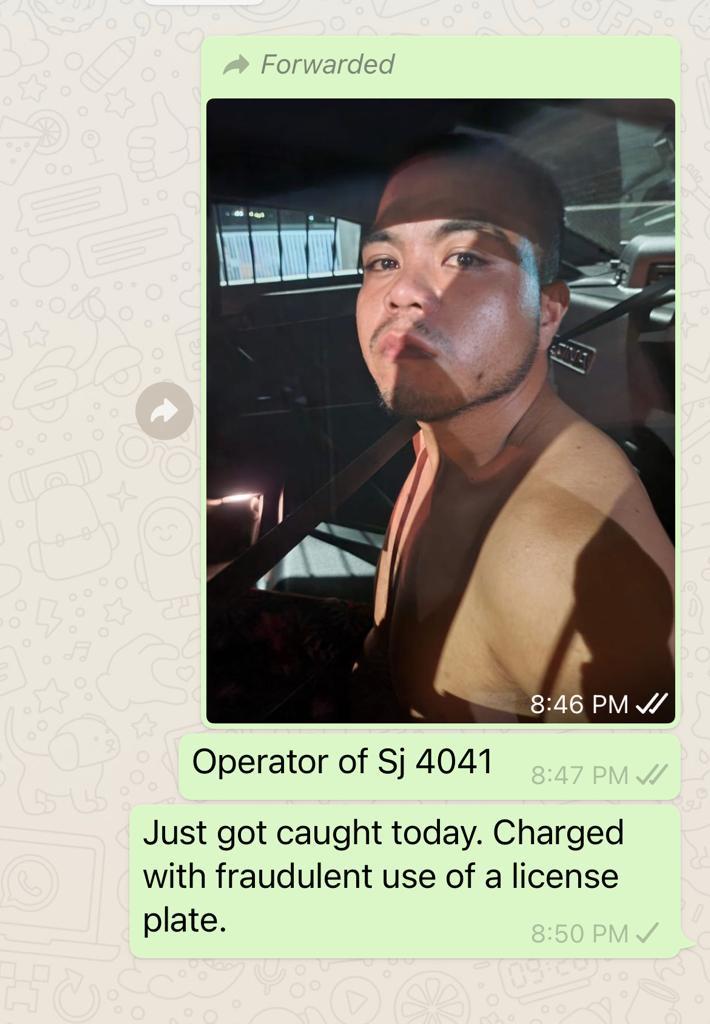 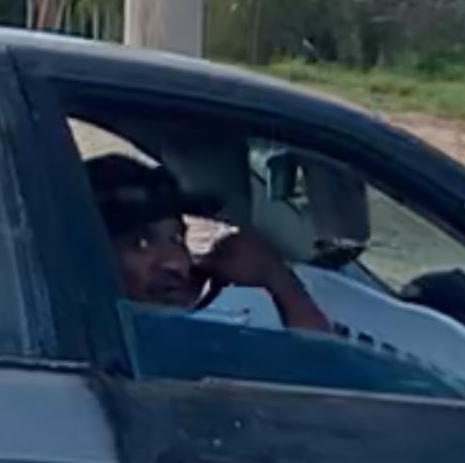 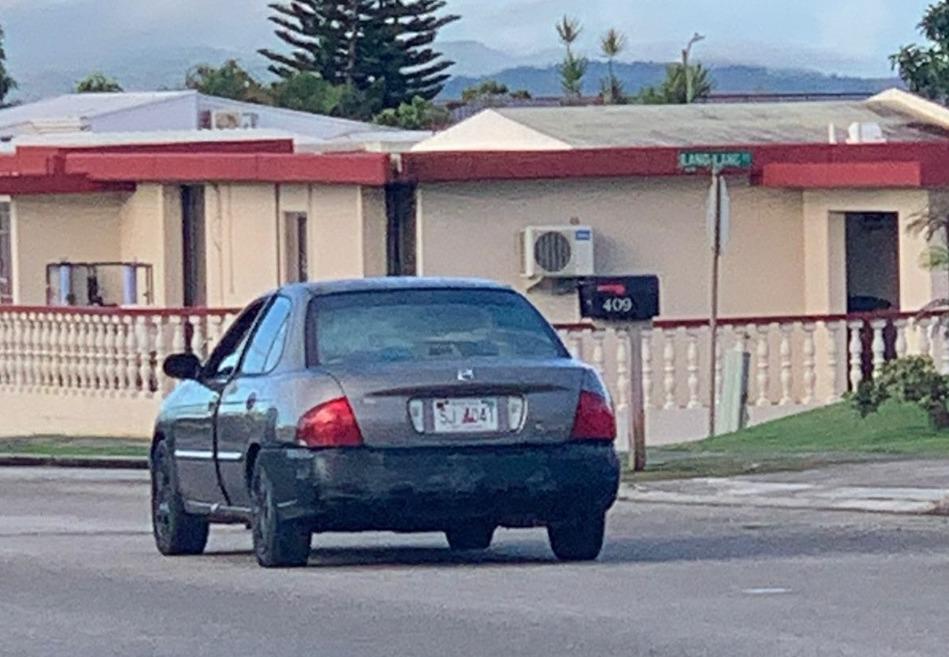 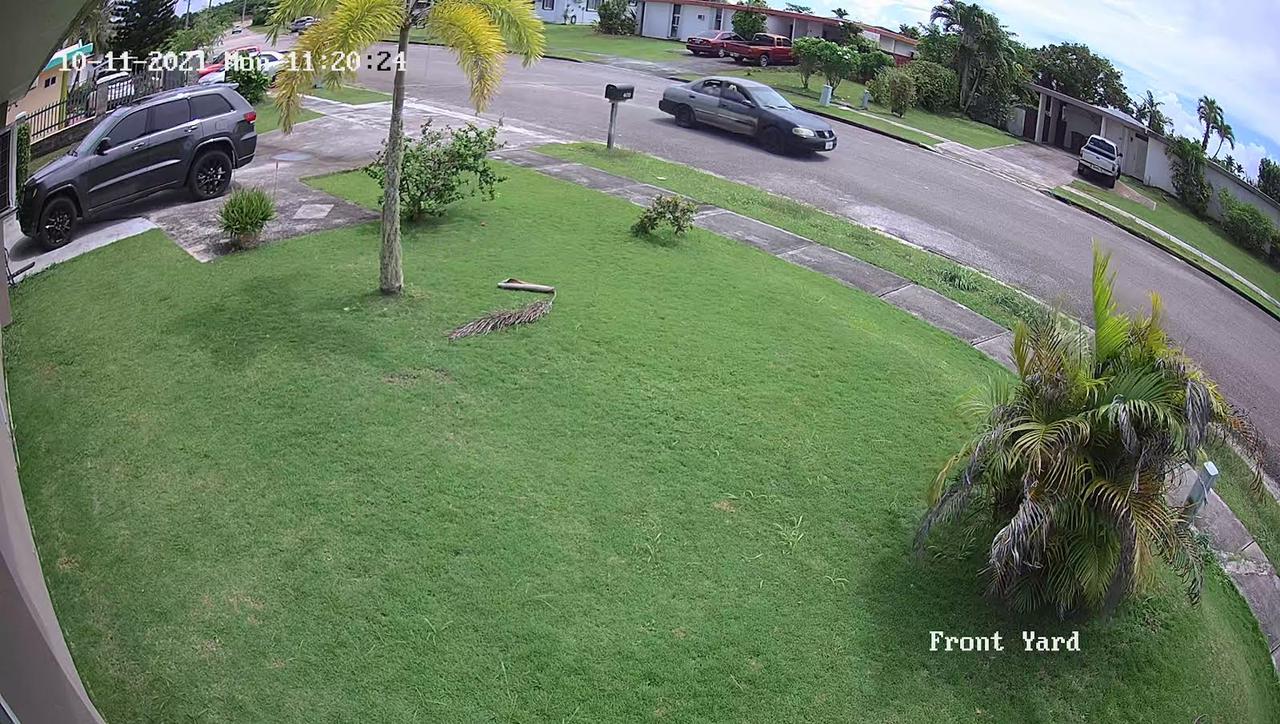 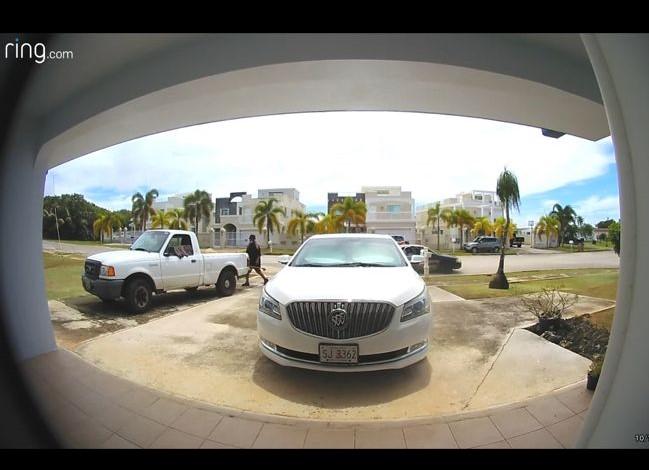